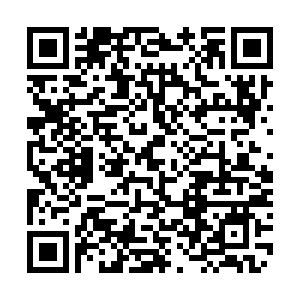 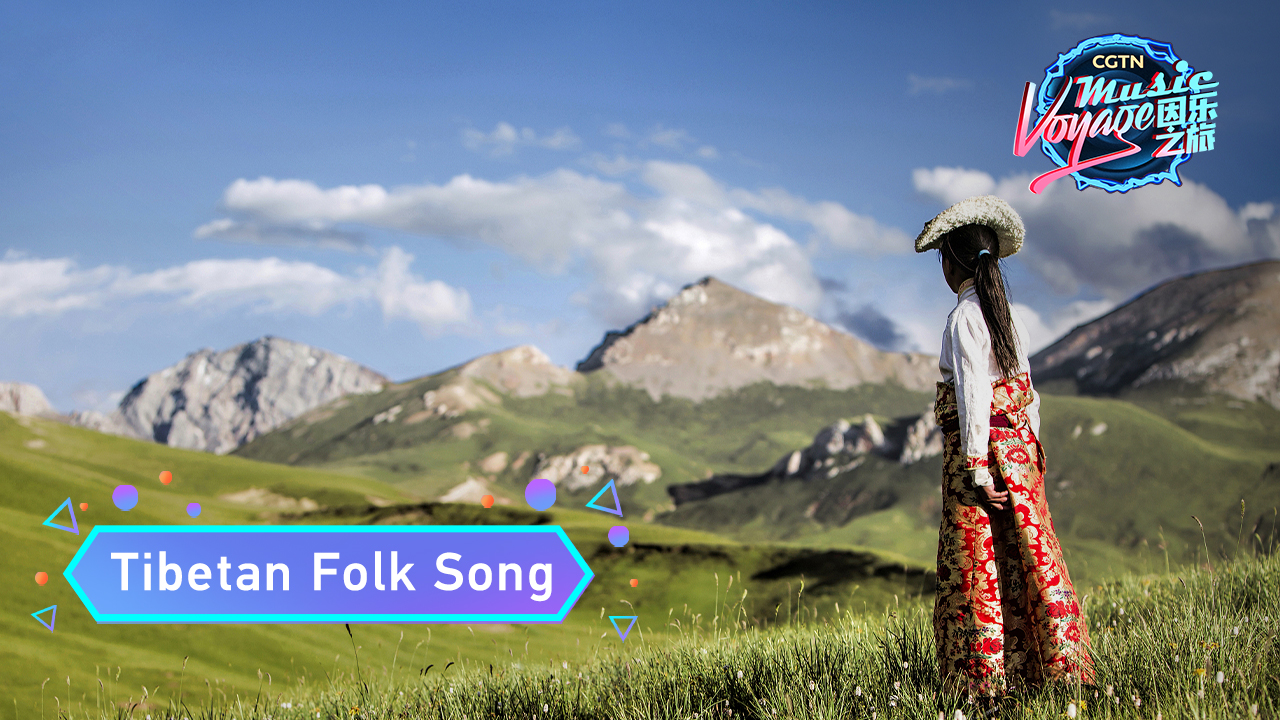 Editor's Note: As CGTN's ongoing cultural project "Music Voyage" explores the authentic music and beautiful nature in Ganzi Tibetan Autonomous Prefecture, southwest China's Sichuan Province, the series "Cultural Legacy on Qinghai-Tibet Plateau" aims to offer an insight into some of the greatest cultural treasures on the southeastern part of the plateau.

The Tibetan-inhabited areas, including the Tibet Autonomous Region and parts of Qinghai, Sichuan, Gansu and Yunnan provinces, are known as the "ocean of singing and dancing" in China. Music is substantially intertwined with the Tibetan people's daily life, and folk songs are the epitome of that.

Tibetan folk songs were created and passed down orally by the Tibetan farmers and herdsmen as a way of expressing their thoughts and feelings. Experts say the genre came into existence even before the appearance of the Tibetan written language.

People improvise songs while working in the fields, cutting firewood, grazing and hunting. Improvisation is one of the prominent features of the music form. They also sing songs to extend blessings for weddings and other festive occasions as well as social gatherings.

The genre enjoys an amazing variety in different regions. In Ganzi Tibetan Autonomous Prefecture, southwest China's Sichuan Province, the music form is said to have first appeared as early as the eighth century, according to historical records. It was widely circulated among the local Tibetan people, and is now seen as a reflection of the history and culture of the ethnic group.

The art form was inscribed in the national intangible cultural heritage list in 2008. Since then, a lot of effort has been put into the protection of the traditional music form.

Check out more about Music Voyage: