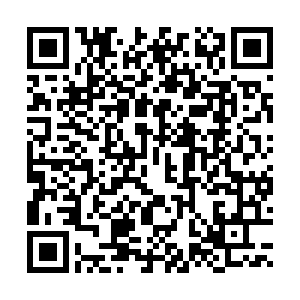 China and Russia on Friday agreed to enhance media cooperation between the two countries amid the 20th anniversary of the signing of the China-Russia Treaty of Good-neighborliness and Friendly Cooperation.

The consensus was reached between China Media Group (CMG) President Shen Haixiong and Rossiya Segodnya CEO Dmitry Kiselyov, both co-chairs of the Media Council of the China-Russia Friendship, Peace and Development Committee. The two sides made a joint initiative to establish media outlets in two countries.

They called on media outlets from both sides to promote friendly exchanges between the two countries and inject greater impetus to China-Russia's comprehensive strategic partnership of coordination for a new era.

Noting the complex international public opinion environment, they urged the media of the two countries to take on their responsibilities and lead the public opinion with an objective, fair and comprehensive stance to contribute to a fair and reasonable new international order and the construction of the community with a shared future for humankind.

The initiative also encourages both sides to take full play of the mechanism of the committee and enhance cooperation between committee members on news reporting, content sharing, technological innovation and personnel exchanges.

According to the initiative, specific cooperation can be conducted on mechanism building, co-production on documentaries, digital media products and exchanges of films and television works.

Technology exchanges would also be a focus on cooperation, the initiative noted, highlighting innovative cooperation on 5G+4K/8K+AI technologies.

Both sides also called for enhancement on personnel exchanges and relevant training.