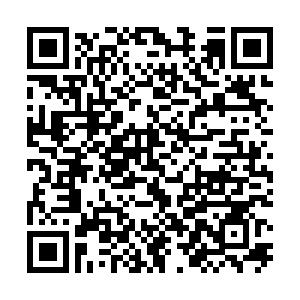 Chinese Premier Li Keqiang on Friday called on Pakistan to take necessary action against the perpetrators of a terror attack that killed nine Chinese citizens.

In a phone call with Pakistani Prime Minister Imran Khan, Li said he hopes Pakistan can take concrete and effective measures to protect Chinese nationals and institutions and prevent a repeat of such incidents.

On Wednesday, a bus carrying Chinese workers was hit by a blast in the Upper Kohistan district of Pakistan's northwest Khyber Pakhtunkhwa Province, killing nine Chinese nationals and three Pakistanis.

On behalf of his government and people, the Pakistani prime minister said he extends sincere condolences to the Chinese government and the families of the terror attack victims. In addition, Khan briefed the Chinese side on the latest investigation.

Li said he appreciated Pakistan's swift efforts for rescue and probe after the incident. He stressed that the Chinese government attaches great importance to the safety of Chinese citizens and institutions overseas.

China has sent a working group to Pakistan, and it is ready to work with the Pakistani side, said Li, adding that he hopes the Pakistani side can provide assistance to it and take all necessary measures to find out the truth responsibly and accurately to bring the perpetrators of the terror attack to justice.

Li assured that China is ready to strengthen strategic communication and coordination with the Pakistani side, deepen pragmatic cooperation and maintain regional peace and security to benefit the people of both countries.

Khan said the Pakistani side is working round the clock and making every effort to treat the wounded and spare no effort to investigate the incident to bring the culprits to justice at an early date, adding they are ready to provide full support for the Chinese working group.

Pakistan attaches great importance to the safety of Chinese personnel and institutions within its border and has strengthened, and will continue to strengthen, security measures to ensure the bilateral cooperation projects can be conducted safely and smoothly, he added.