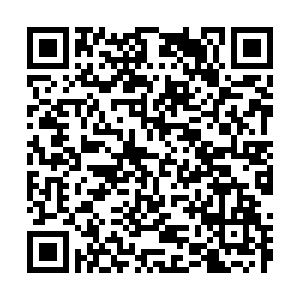 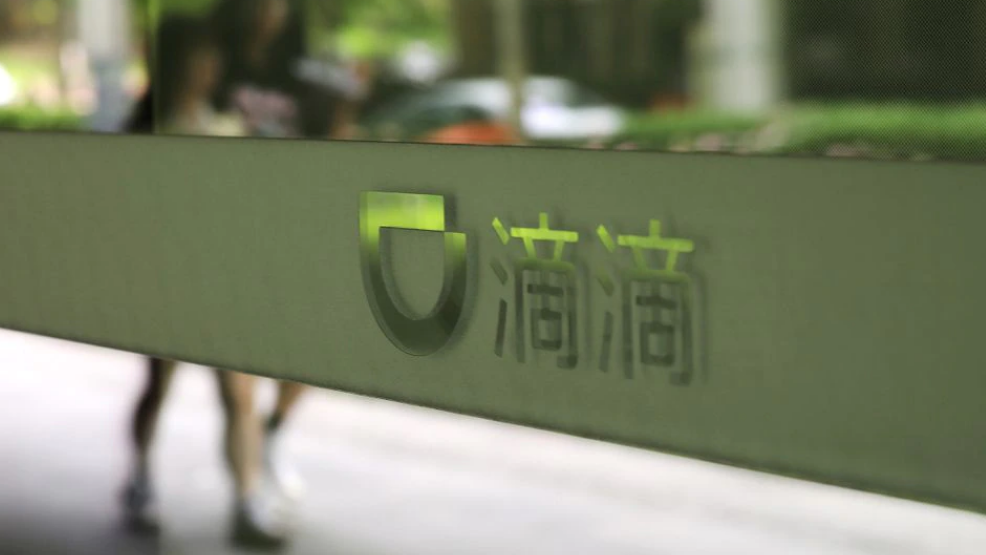 Chinese ride-hailing platform Didi Chuxing on Saturday pushed back against online rumors that its services would be suspended from July 20.

"The claims that our ride-hailing services would be suspended from July 20 were incorrect, and we have reported the rumors to the public security organ and the Cyber Security Review Office," the company posted on Sina Weibo.

For all of 2020 and the first quarter in 2021, 93.4 percent of Didi Chuxing's operating revenue stemmed from China, with the remaining 6.6 percent coming from other countries and regions.

New user registration applications will not be accepted until the review comes to an end to avert further risks, the office said.

Authorities from seven Chinese departments, including the Cyberspace Administration of China (CAC), dispatched a joint team on Friday to conduct an on-site cybersecurity review into DiDi Global. Didi Chuxing is the flagship product of DiDi Global.

The move came after the CAC ordered app stores earlier this month to remove Didi Chuxing due to "serious" violations of laws and regulations regarding the collection and use of personal information.