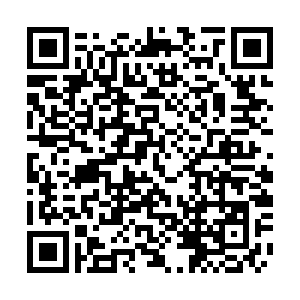 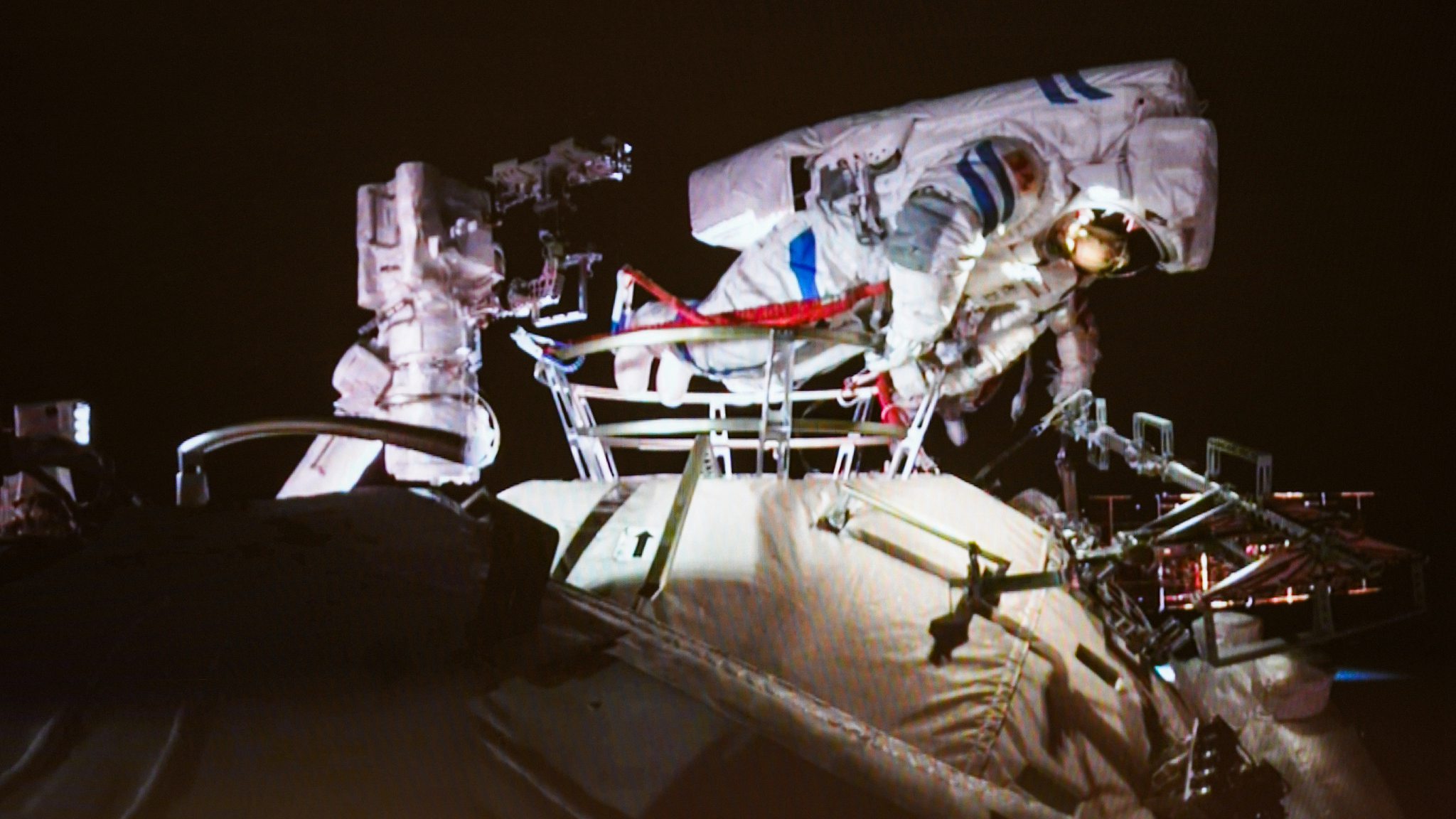 The three Chinese astronauts, or taikonauts, have been in good physical condition after completing their first extravehicular activity on July 4, according to the China Manned Space Agency.

Two of the taikonauts, Liu Boming and Tang Hongbo, worked for about seven hours outside China's space station Tiangong in orbit around Earth. They were supported by the mission's commander Nie Haisheng operating from inside the station's core module Tianhe.

Their tasks involved installing a lifting bracket for a panoramic camera outside the core module and testing a robotic arm, which will be used to move the taikonauts around in later missions.

Such a lengthy, complicated and difficult mission was a huge test to the physical power and stamina of the taikonauts.

Li Yinghui, a researcher at the China Astronaut Research and Training Center, said the data transmitted back showed that the taikonauts performed well physically.

According to Xu Chong, director of the Medical Monitoring and Support Department of the center, the taikonauts recovered well from the fatigue and other discomforts after the spacewalk. They didn't have any injuries from the extravehicular operations.

"Their physical conditions, sleep, eating and drinking, the whole body metabolism, nutrition, health status, through our comprehensive evaluation, are all very good," he said.

Routine health checks for each other in space

In order to ensure the health and safety of the taikonauts during their three-month stay in space, a medical inquiry for them is made every day, a health assessment is carried out once a week and a comprehensive assessment is conducted once a month, Xu said.

The taikonauts check each other's health condition, according to Xu. "They have to carry out their own venous blood collection, routine blood biochemical tests and routine urine testing," he said.

They have also become good ultrasound examination practitioners, as they have to carry out ultrasonic testing on each other, including sonography of the heart, abdomen and muscles of the lower limbs. And they can evaluate the imaging of the ultrasound test results, according to Xu.

"The routine medical examinations are just a piece of cake for them," he said.