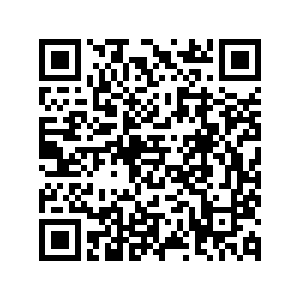 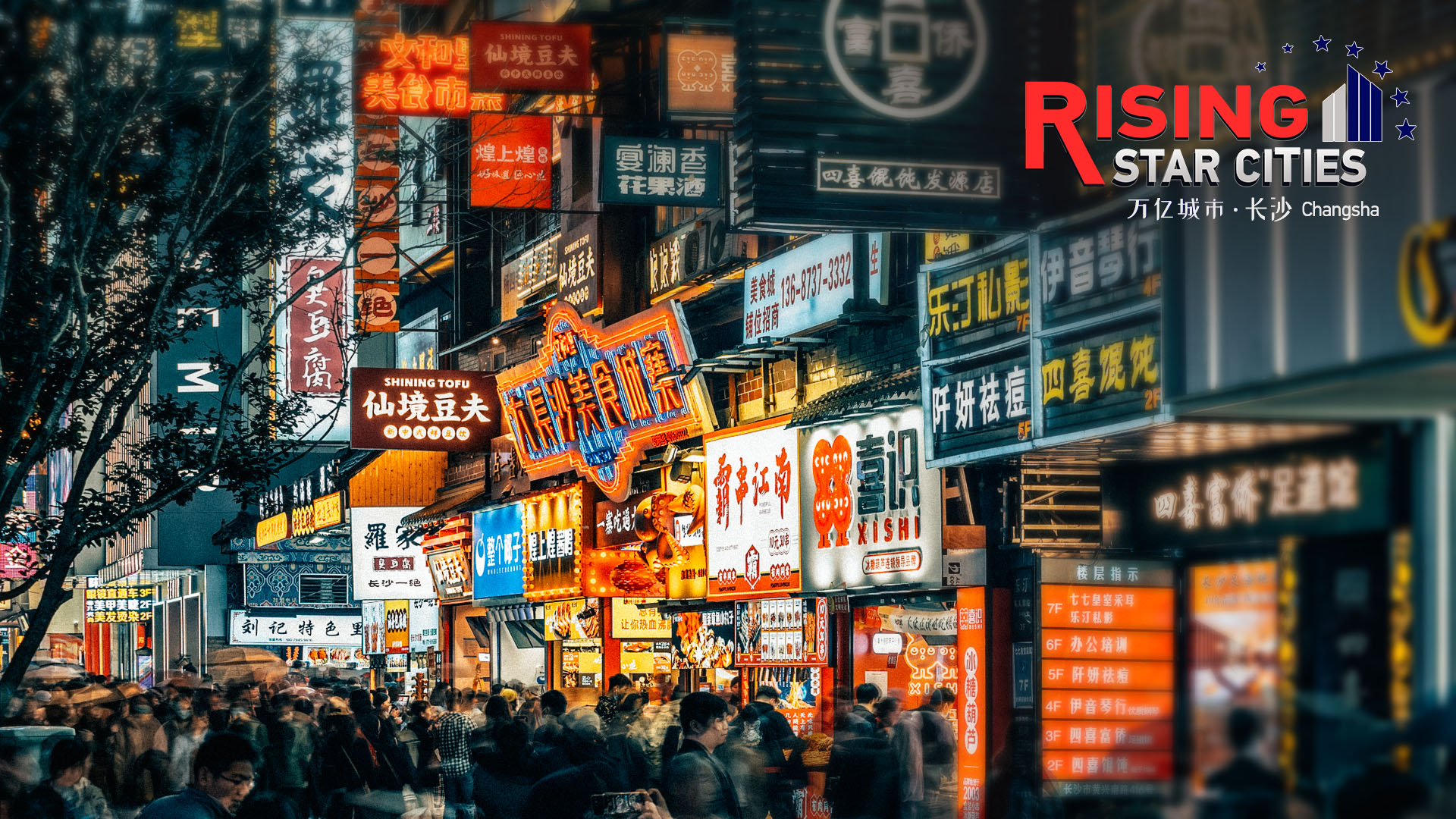 The night view of a street full of restaurants in Changsha, Hunan Province, China. /CFP

The night view of a street full of restaurants in Changsha, Hunan Province, China. /CFP

It is not news that China's consumption has been growing at a fast pace since the COVID-19 got widely controlled in the middle of last year, but the country's nighttime economy has seen a boom.

During the just-concluded UEFA Euro Championship, Chinese football fans stayed up late to watch the games, benefiting the country's bar and restaurant owners.

Nighttime economy – consumption in cities between 6 p.m. and 6 a.m. – features eating, sightseeing, shopping, sports, exhibitions and performances, providing more possibilities for people to enjoy their night hours outside their home.

In the central part of China, the city of Changsha, the capital of Hunan Province, is one of many cities that never sleeps. 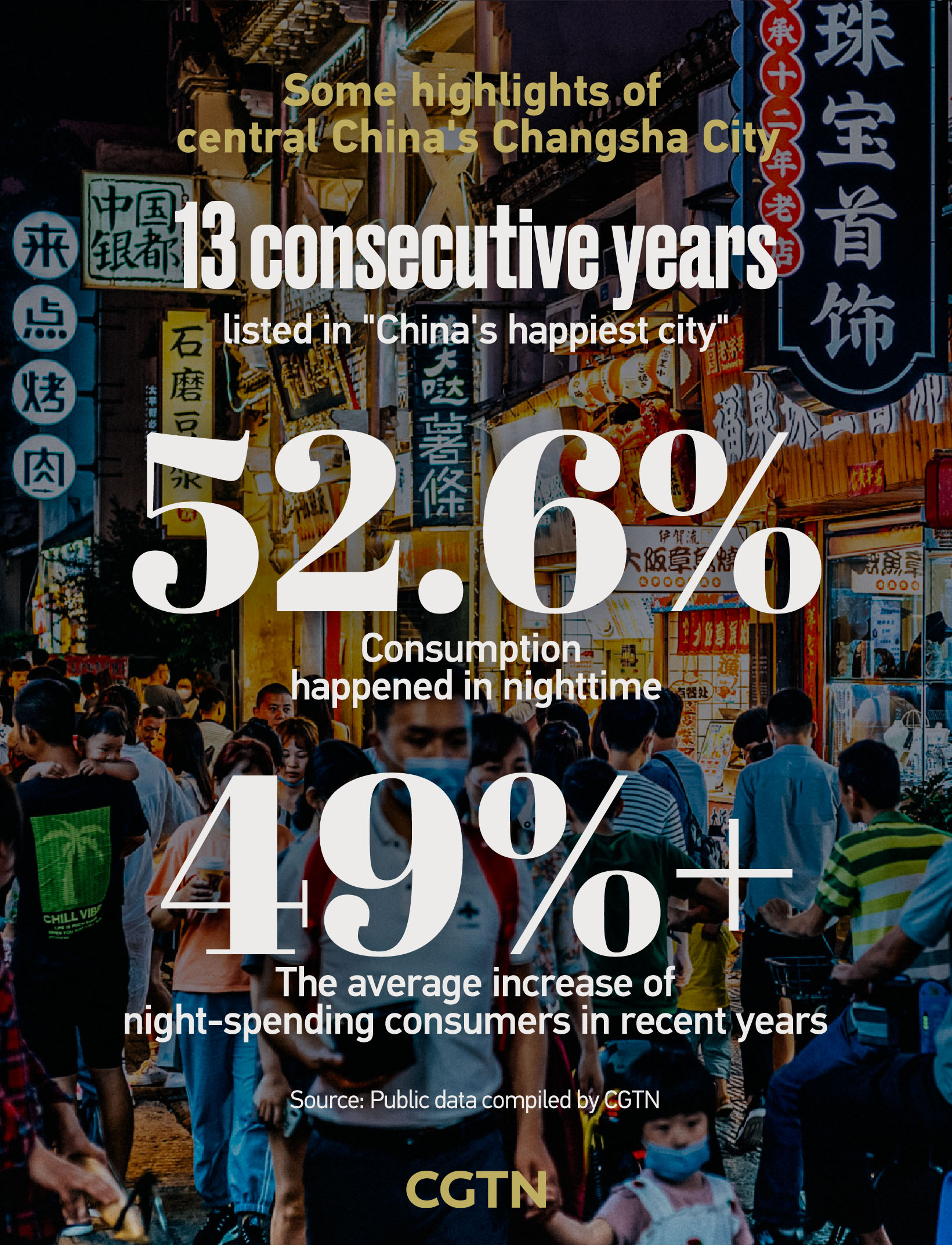 People living in Changsha may not earn the top salaries or drive luxury cars, but they enjoy "happy lives."

For 13 consecutive years ending 2020, Changsha has been listed as one of ten "China's happiest cities," a list compiled by China Happy City Forum.

Its nighttime economy is one of the driving forces behind making people's life easy. The city is famous for its 24-hour convenient shops, restaurants and even bookstores.

In the first half of last year, 52.6 percent of the consumption came from during economic activities in Changsha, according to an analysis published by the city's administration of data resources.

Specifically, the majority consumer group ages from 30 to 39, per the report, and close to 70 percent of the entertainment consumption coming from night spending. 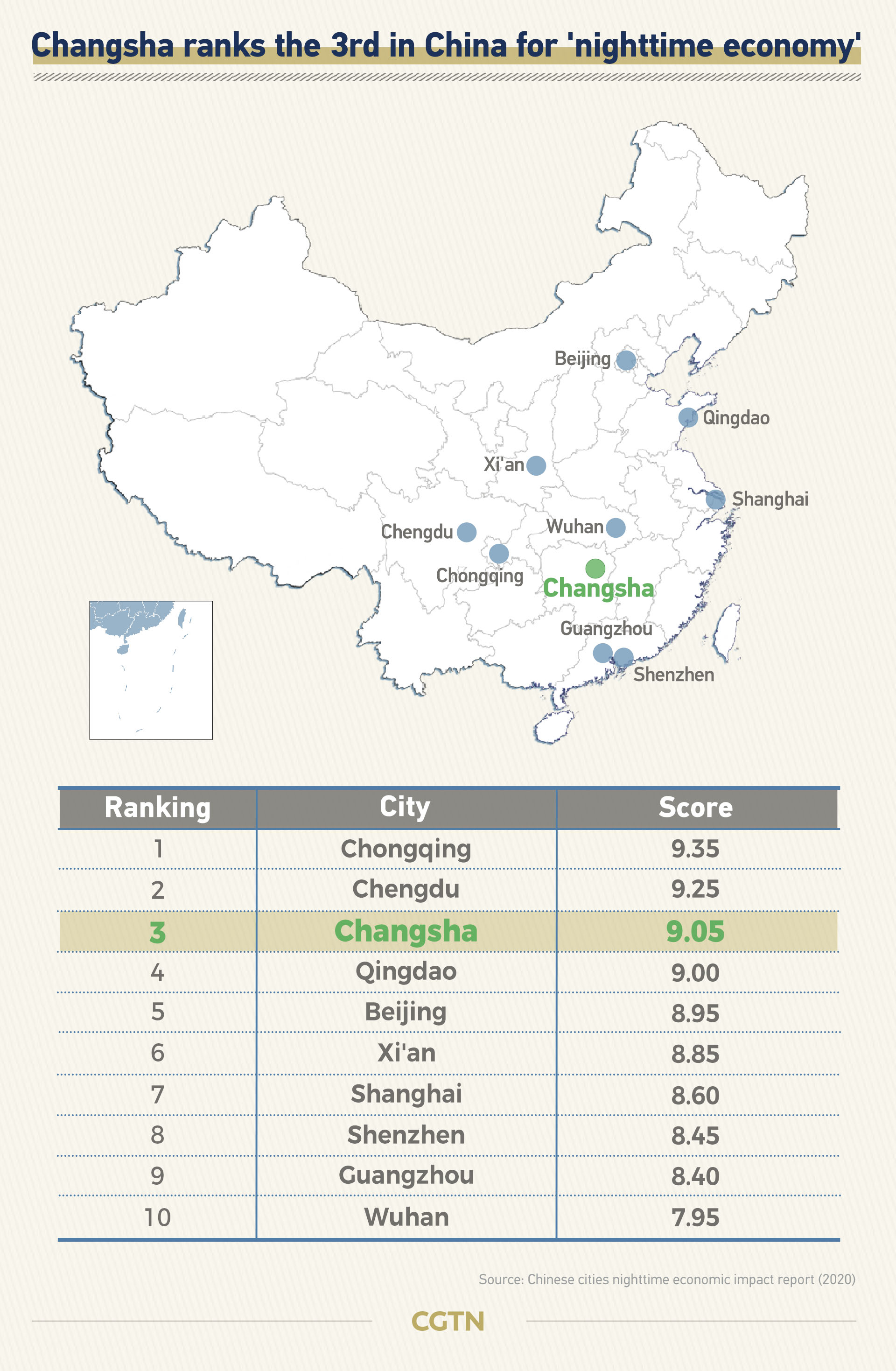 Last year, Changsha also ranked third in the Chinese cities' nighttime economic report. It was ranked ahead of the country's capital Beijing and financial center, Shanghai.

In recent years, the average increase of night-spending consumers in Changsha has been over 49 percent, said Zhu Dongtie, the deputy mayor of Changsha, in a speech in 2020. 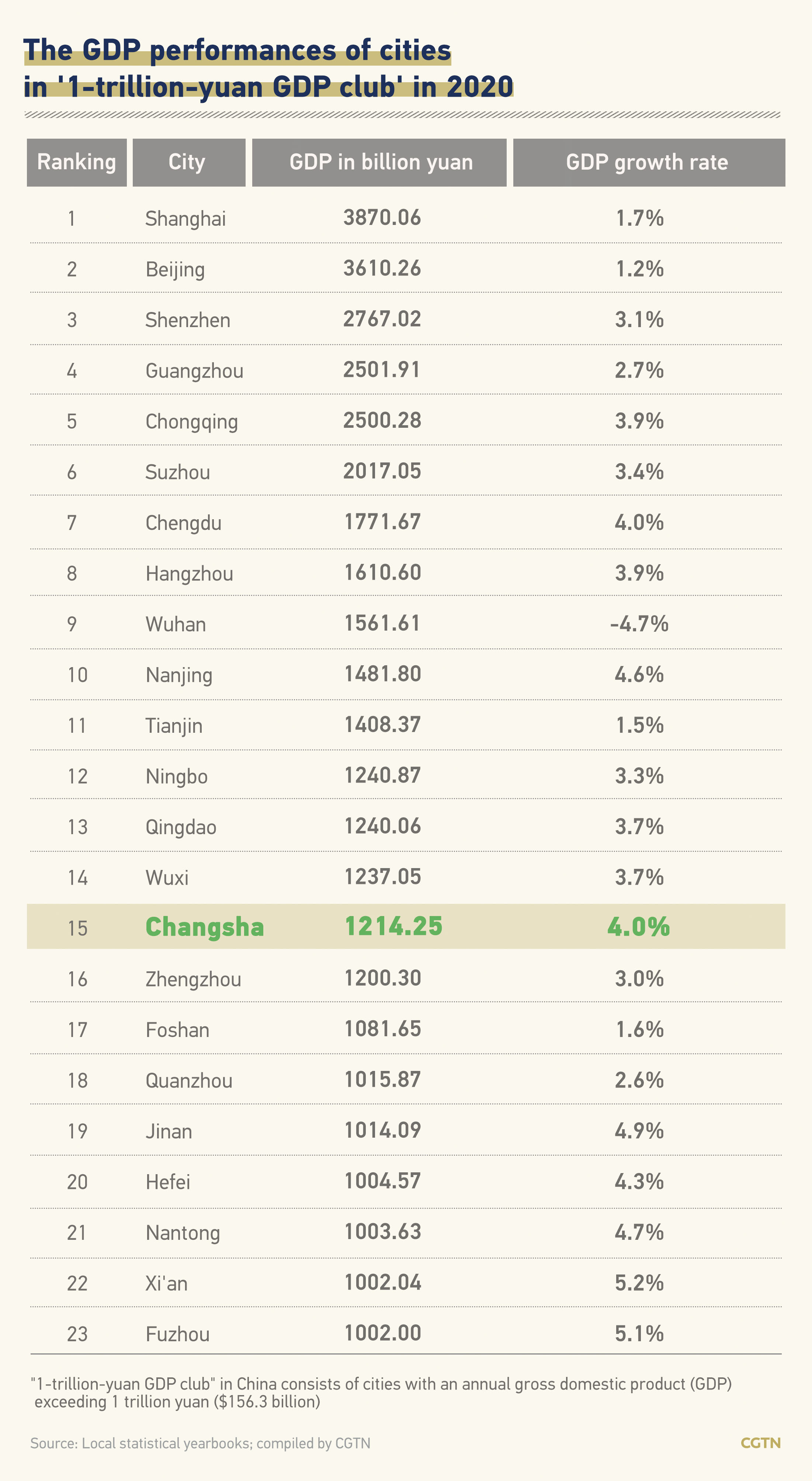 The per capita disposable income of all residents in Changsha records 51,477 yuan last year, 60 percent higher than the national average of 32,189 yuan, according to National Bureau of Statistics.