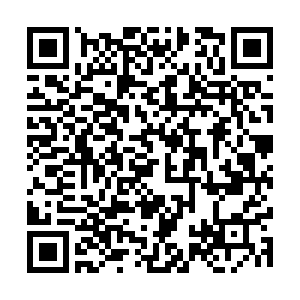 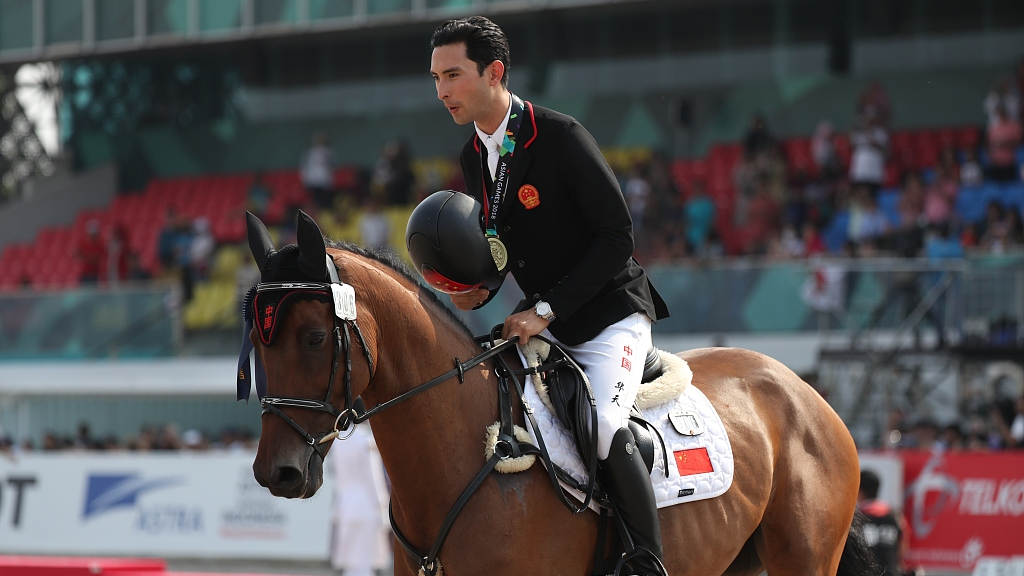 Hua Tian of China during the finals of the jumping individual competition at the 2018 Asian Games in Indonesia, August 26, 2018. /CFP

Hua Tian of China during the finals of the jumping individual competition at the 2018 Asian Games in Indonesia, August 26, 2018. /CFP

Chinese horsemen will compete in individual and team events for both eventing and jumping at the Tokyo Olympics for the first time in history.

The national equestrian team is looking to make history in the coming weeks.

As China's first Olympic rider, British-born Hua Tian debuted at the Beijing Olympics in 2008 as the youngest rider in Olympic history to compete in eventing, a sport that few in China had heard about.

Hua has chosen his 13-year-old horse Don Geniro as his partner for the Tokyo Games. He finished eighth at the Rio Olympics with Don, before taking a bronze at the 2018 Asian Games with horse Spike.

At 31, Hua is looking forward to making a "new hoofprint" at his third Games this summer, but his achievements go beyond the racecourse, as he has inspired a generation of Chinese equestrians and promoted the sport to the Chinese public.

Father, son on the same squad

Among the Chinese riders, there is a father-son duo for the first time in China's Olympic history. Born in 1968, Li Zhenqiang, from south China's Guangdong Province, participated in the Olympics in 2008 after 13 years of training.

Another 13 years has passed, and at 53, Li will compete in an Olympics on foreign soil for the first time. He is the oldest athlete in China's Olympic delegation this year.

His son, 24-year-old Li Yaofeng, won the national championships in jumping in 2014.

The other six Chinese riders are all new to the Olympics. Zhang You, who is the youngest team member at age 20, has been training in Belgium with teammates Li Zhenqiang, Li Yaofeng and Zhang Xingjia.

It is believed that Team USA and European countries will compete fiercely for medals in team events.

Germany is seen as the most successful country with a glorious history in Olympic equestrian, with 25 gold, 13 silver and 14 bronze medals since 1990.

The equestrian event will take place from July 24 to August 7.