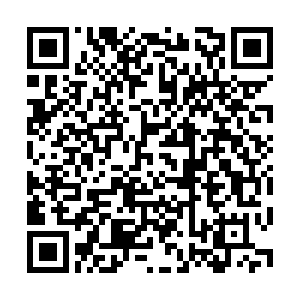 The United States and Germany on Wednesday announced an agreement to allow completion of the Nord Stream 2 gas pipeline project.

The 1,230-kilometer-long gas pipeline, expected to be completed next month, would bring 55 billion cubic meters of gas annually from Russia to Germany through the Baltic Sea.

Nord Stream 2 – Trouble in the pipeline? 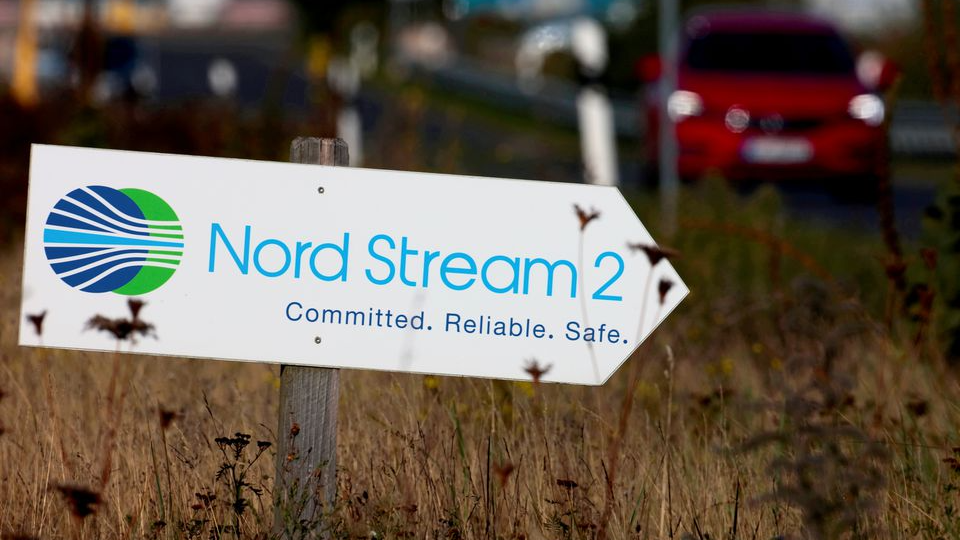 A senior U.S. State Department official told reporters in a phone briefing that Washington and Berlin had profound differences over the Nord Stream 2, but the allies agreed on measures to reduce the risk that the project would pose to European energy security and Ukraine.

Both countries acknowledge that gas transit via Ukraine that will continue beyond 2024 serves the interests of Ukraine and Europe, according to a U.S.-Germany joint statement. "Germany commits to utilize all available leverage to facilitate an extension of up to 10 years to Ukraine's gas transit agreement with Russia."

"Should Russia attempt to use energy as a weapon or commit further aggressive acts against Ukraine, Germany will take action at the national level and press for effective measures at the European level, including sanctions, to limit Russian export capabilities to Europe in the energy sector, including gas," said the statement.

Under their agreement, Germany and the U.S. will also promote at least $1-billion investment for Ukraine to support its energy transition, efficiency and security.

The U.S. has long claimed that the Nord Stream 2 is a geopolitical maneuver by Moscow that will undermine Ukraine's role in transiting energy to Europe and increase European dependence on Russian gas. Germany and Russia insisted that the project is purely commercial.

Ukrainian President Volodymyr Zelenskiy said he was looking forward to a "frank and vibrant" discussion with U.S. President Joe Biden over the pipeline when the two meet in Washington next month.

German Chancellor Angela Merkel spoke over phone with Russian President Vladimir Putin hours before the release of the agreement, the German government said, adding Nord Stream 2 and gas transit via Ukraine were among the topics.

The pipeline had been hanging over U.S.-German relations since former U.S. President Donald Trump said it could turn Germany into a "hostage of Russia" and approved some sanctions.

German Foreign Minister Heiko Maas said on Twitter he was "relieved that we have found a constructive solution."

Russian Foreign Minister Sergei Lavrov, when asked about the reported details of the agreement earlier on Wednesday, said threats of sanctions against Russia were not "acceptable," according to the Interfax news agency.