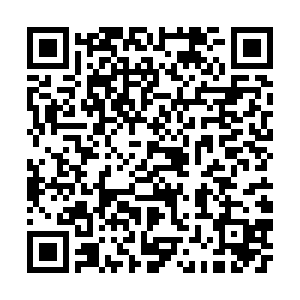 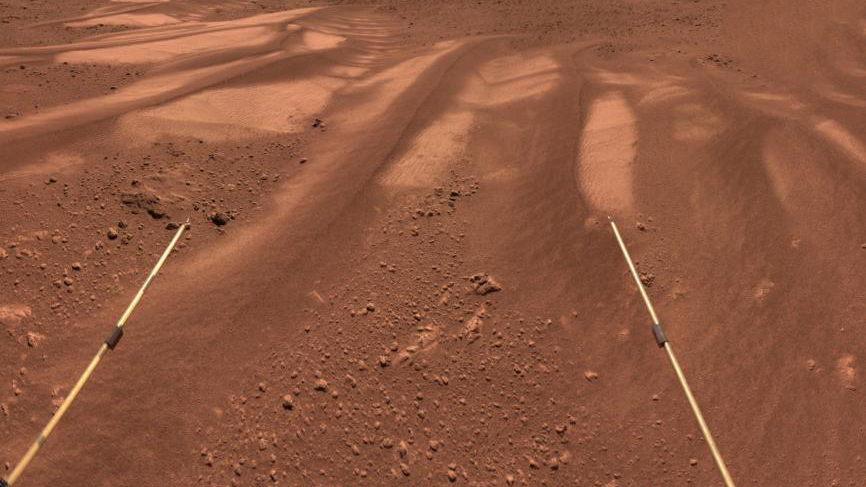 A collection of remarkable moments from the Tianwen-1, China's first Mars mission, was released by the Lunar Exploration and Space Program Center of the China National Space Administration (CNSA) on Friday, reviewing the pioneering journey made by the Mars probe on the 1st anniversary of its launch.

New images of wind-induced sand dunes were transmitted back to the control center by the rover this week.

The Tianwen-1 mission was approved in January 2016 and the probe launched on July 23, 2020, after which it carried out deep-space maneuvers and expeditions on the red planet.

On February 10, the Tianwen-1 successfully entered the orbit of the red planet after a crucial braking system was activated to decelerate the spacecraft's speed, enabling it to be captured by Mars' gravity, becoming China's first Mars satellite. It traveled 475 million kilometers for 202 days.

On May 15, the Tianwen-1 touched down on the red planet at a pre-selected landing zone in the southern part of an icy area of the planet known as Utopia Planitia. 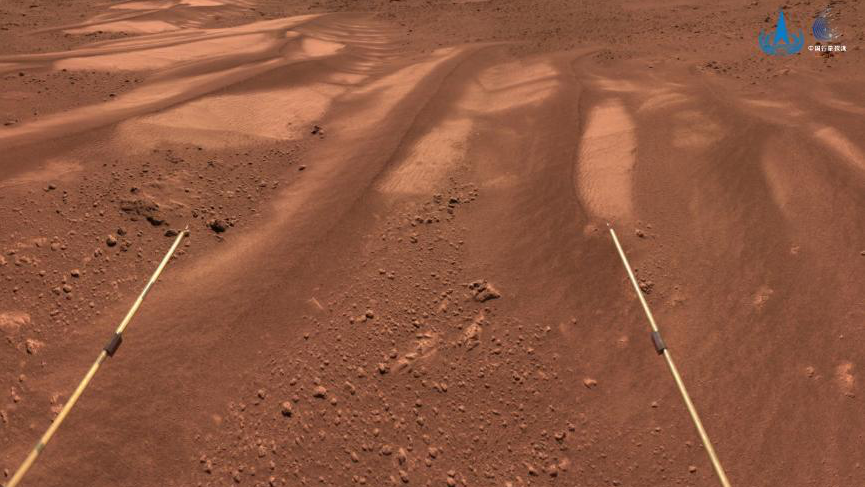 Since then, Zhurong has detected and explored the Martian surface, sending pictures of its terrain and some selfies.

On June 11, the CNSA held a ceremony marking the "complete" success of China's first Mars mission.

As of July 23, Zhurong has worked for 68 Martian days, traveling 585 meters in total. Its orbiter has been in function for a year, about 378 million kilometers away from Earth.