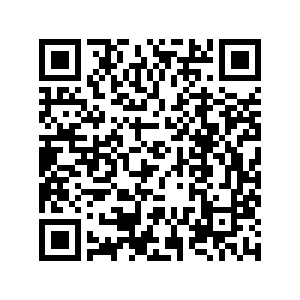 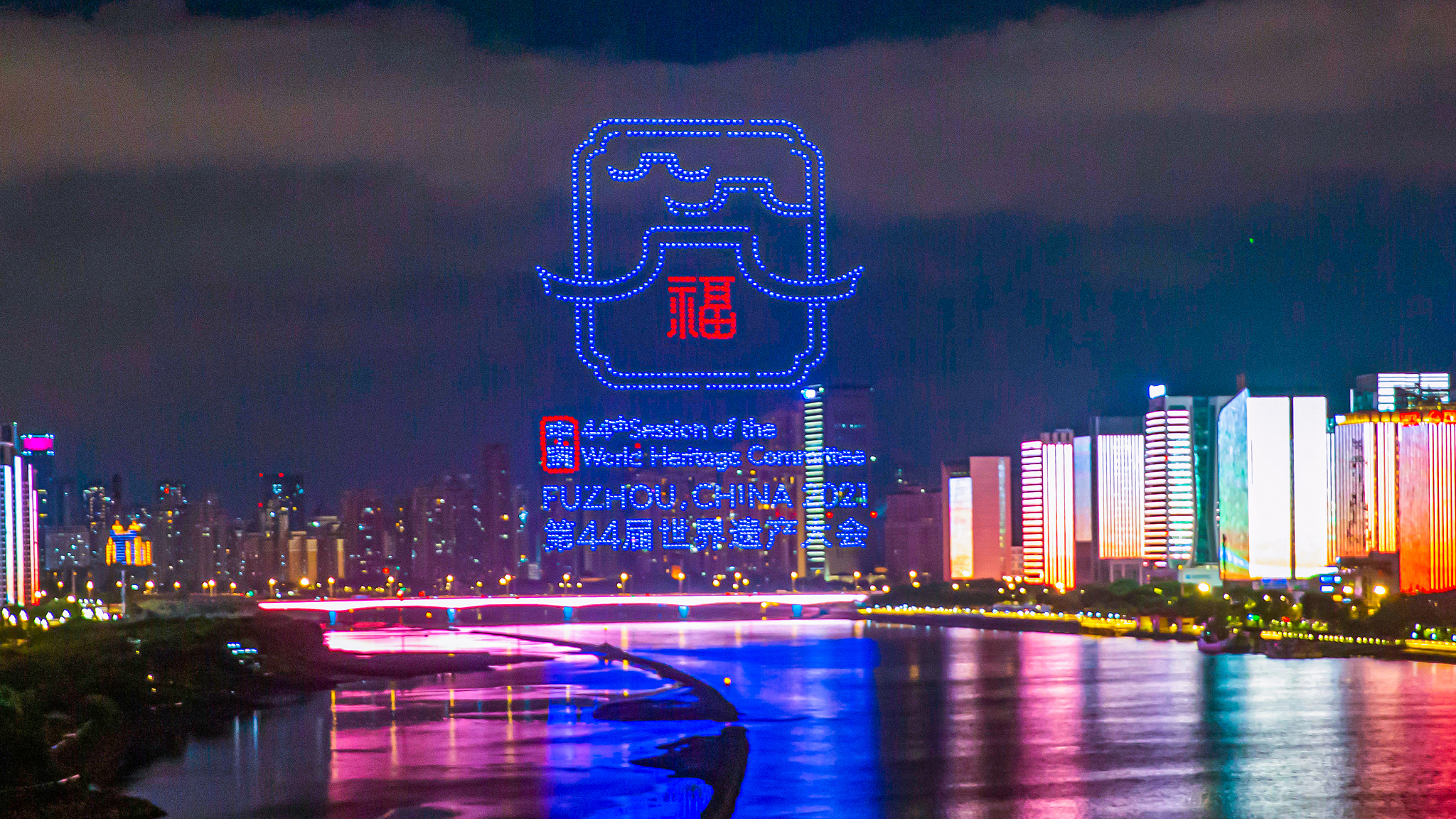 The drones make up of the emblem of the 44th session of the World Heritage Committee of UNESCO, in Fuzhou, southeast China's Fujian Province, July 15, 2021. /CFP

The drones make up of the emblem of the 44th session of the World Heritage Committee of UNESCO, in Fuzhou, southeast China's Fujian Province, July 15, 2021. /CFP

An updated World Heritage List is to be unveiled this month, as the World Heritage Committee (WHC) of UNESCO holds its extended 44th session from July 16 to 31 in Fuzhou, southeast China's Fujian Province. 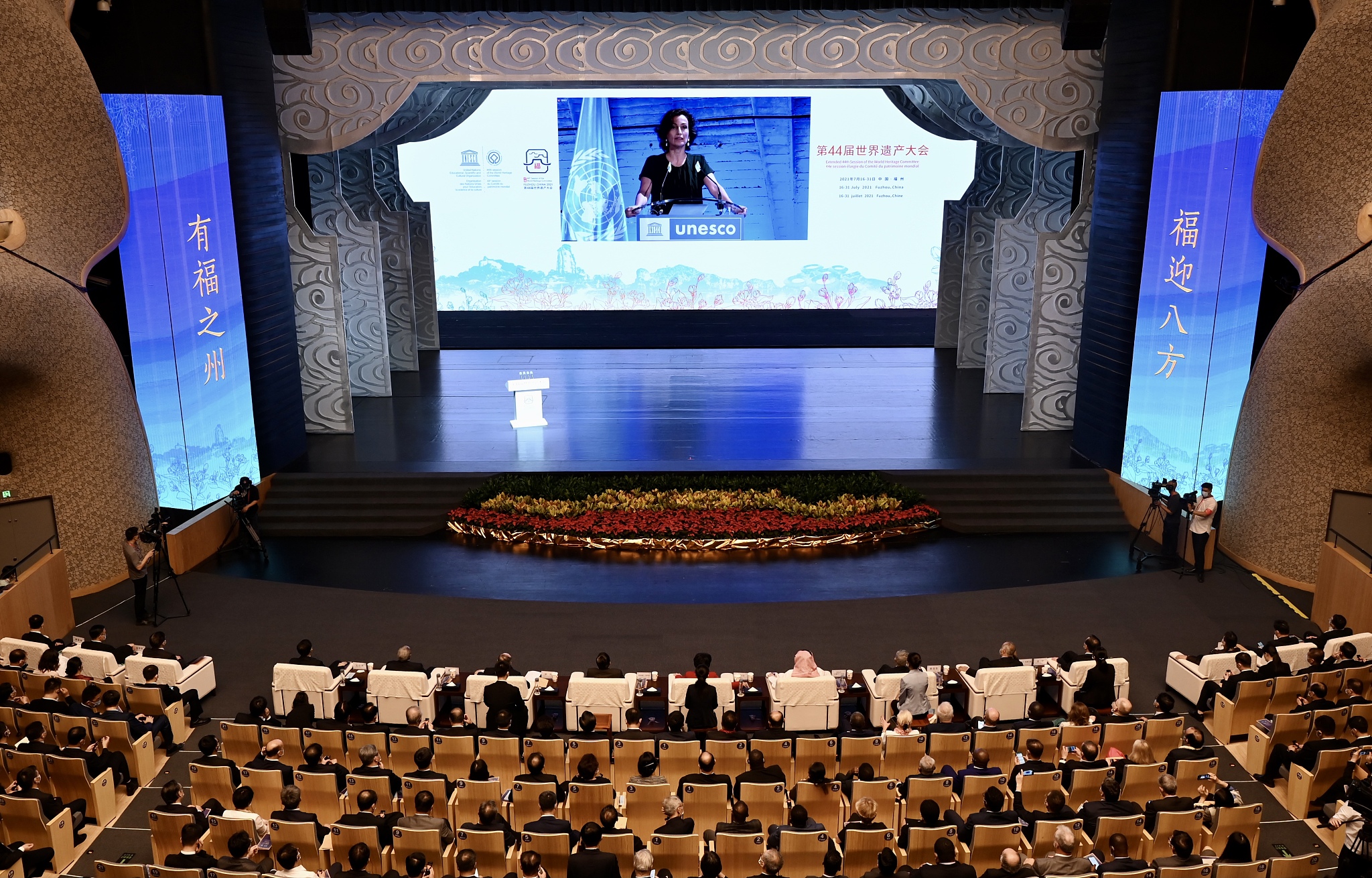 Organized by UNESCO in cooperation with the host country China, the annual session is for the first time being held online.

The WHC has 21 State Parties. To coordinate the time difference, the daily plenary sessions of the Committee lasts only four hours, usually from 17:30 to 21:30 Beijing time. How to effectively conduct the deliberations within limited time serves as a reference for the session's future online-offline work in the post-pandemic era. 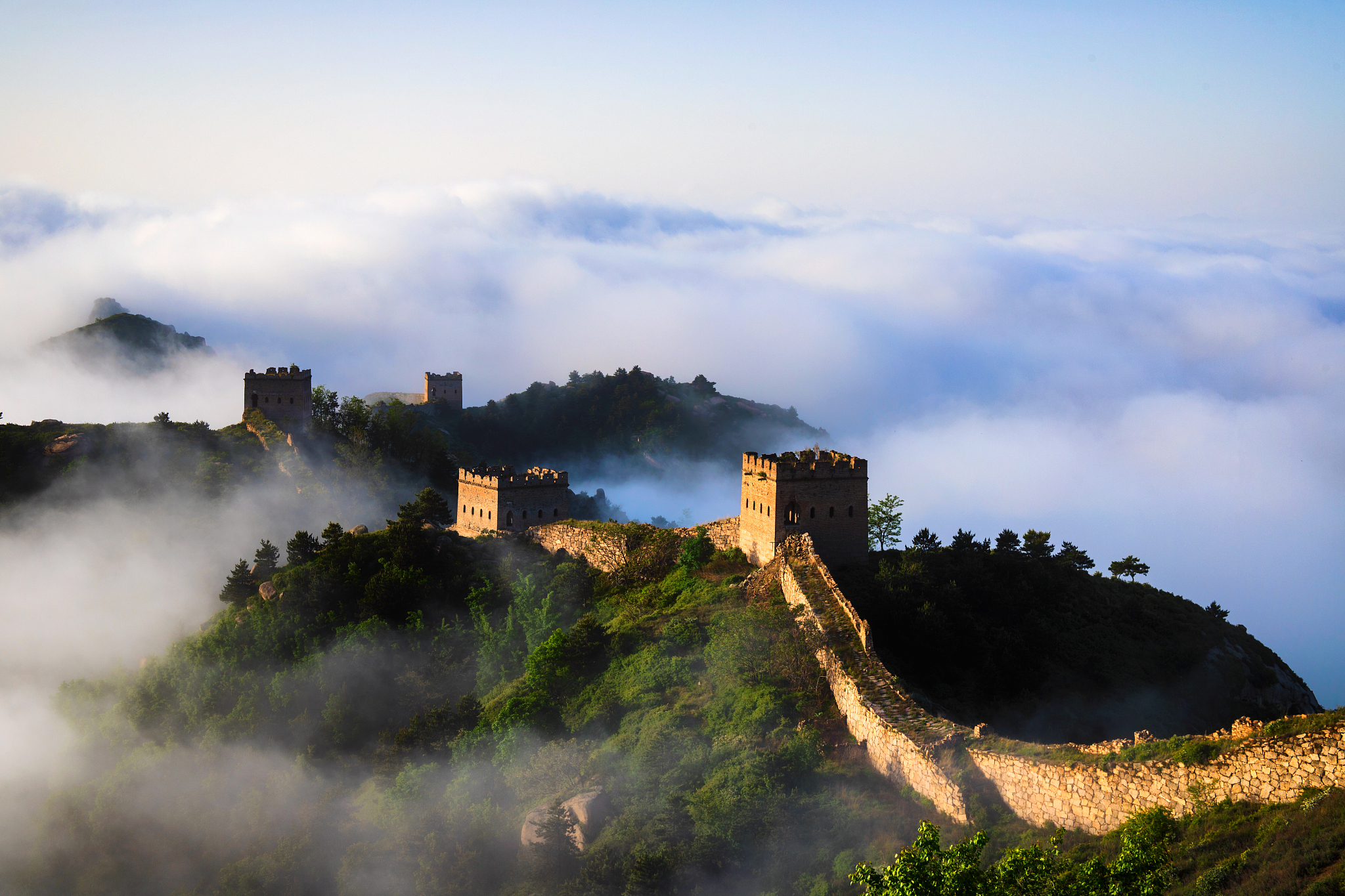 The Great Wall in China. /CFP

The Great Wall in China. /CFP

The World Heritage refers to the unique and irreplaceable cultural and natural heritage considered to be of "Outstanding Universal Value" to humanity irrespective of the territory on which they are located. The representatives are China's Great Wall and the Forbidden City, Egypt's Great Pyramids and Brazil's Central Amazon Conservation Complex.

World Heritages are divided into three categories: the natural, the mixed, and the cultural.

When a property is recognized as the World Heritage, it usually gets increased worldwide attention and sometimes the financial support such as the World Heritage Fund, and its tourism is promoted, bringing in rich economic benefits. As a part of a nation's soft power, it can also enhance its self-confidence, pride and international recognition. 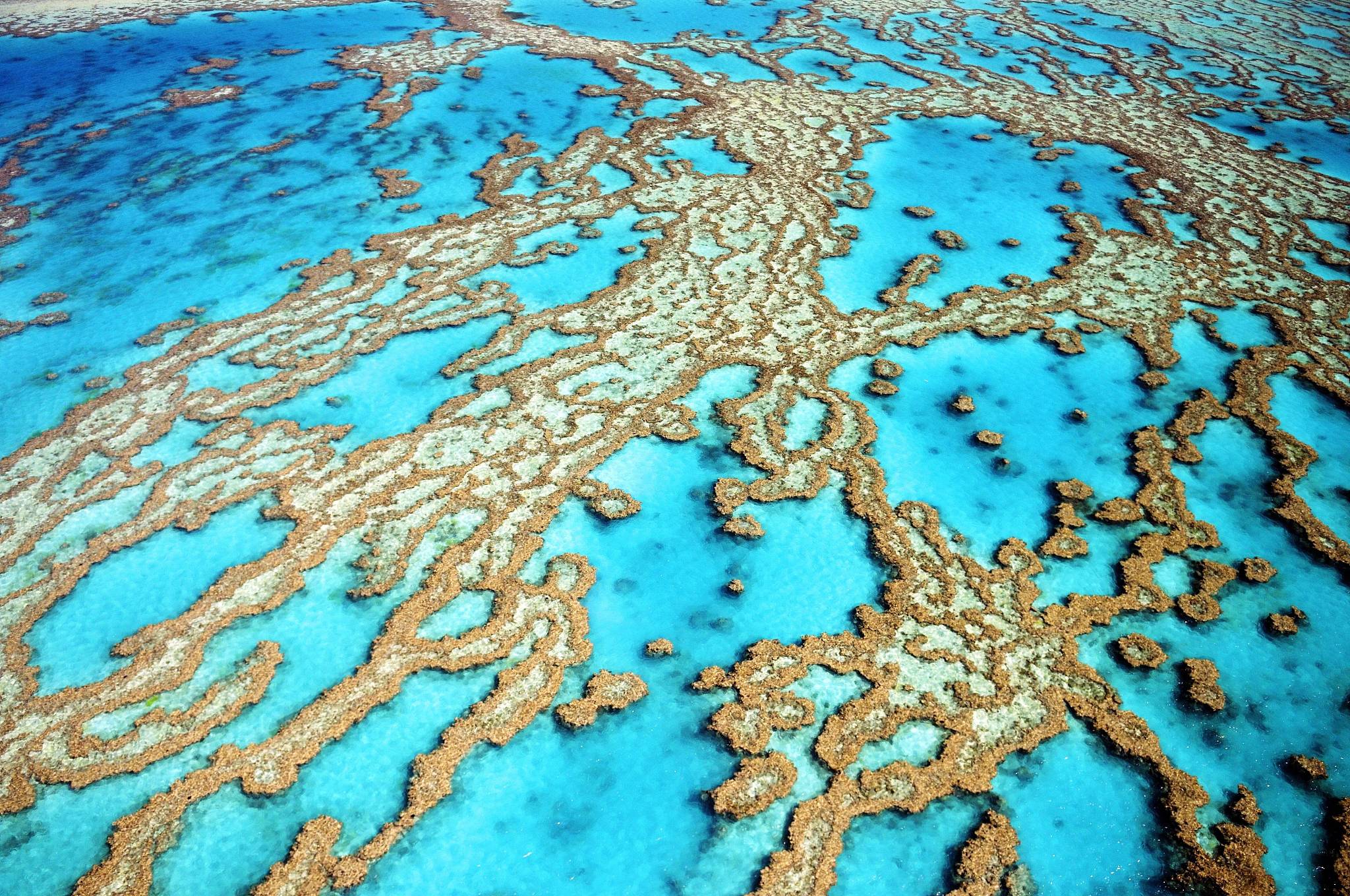 Great Barrier Reef and others in the spotlight

Before the opening of each session, WHC's advisory bodies – the International Union for Conservation of Nature (IUCN) and the International Council on Monuments and Sites (ICOMOS) – give their recommendations on the property to be inscribed on the list.

Besides nominations, there are also 258 properties on the list to be examined for their state of conservation this year. Much attention has been drawn to some properties recommended to be listed as endangered or be deleted from the list.

In recent years, marine ecosystems of the Great Barrier Reef have deteriorated at an unprecedented rate and scale. Despite Australia's efforts to implement its Reef 2050 Long-Term Sustainability Plan, the impacts of climate change, including a series of coral bleaching events in 2016, 2017, and 2020, have already taken a significant toll on the property. Also, the worsening water quality is reducing the reef's resiliency.

Previously, the IUCN has recommended it inscribed on the List of World Heritage in Danger to urge strengthened global efforts to protect the Great Barrier Reef. On Friday, the Committee agreed not to place the property on the "danger list," but asked Australia to submit a progress report by February 2022.

Other properties on the spotlight include Liverpool – Maritime Mercantile City (the UK), which was removed from the World Heritage List on Wednesday, and Venice and its Lagoon (Italy) and Budapest (Hungary) narrowly escaped from being designated as endangered World Heritage Sites on Thursday. Venice and its lagoon in Italy. /CFP

Venice and its lagoon in Italy. /CFP

Italy has three nominations to be examined by the WHC this year, with two having been recommended for inscription and one for deferral. Since China has only one nomination "Quanzhou: Emporium of the World in Song-Yuan China," Italy will overtake China and continue to top the world by holding 57 or 58 World Heritage properties.

China is expected to reach 56, tailing after Italy.

After outnumbering France in 2019, Germany continues to make progress this year, with four properties having been recommended for inscription and one for the referral. If all five nominations are included in the list, Germany will surpass Spain to secure third place with 51 World Heritage properties.