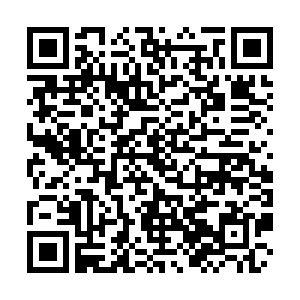 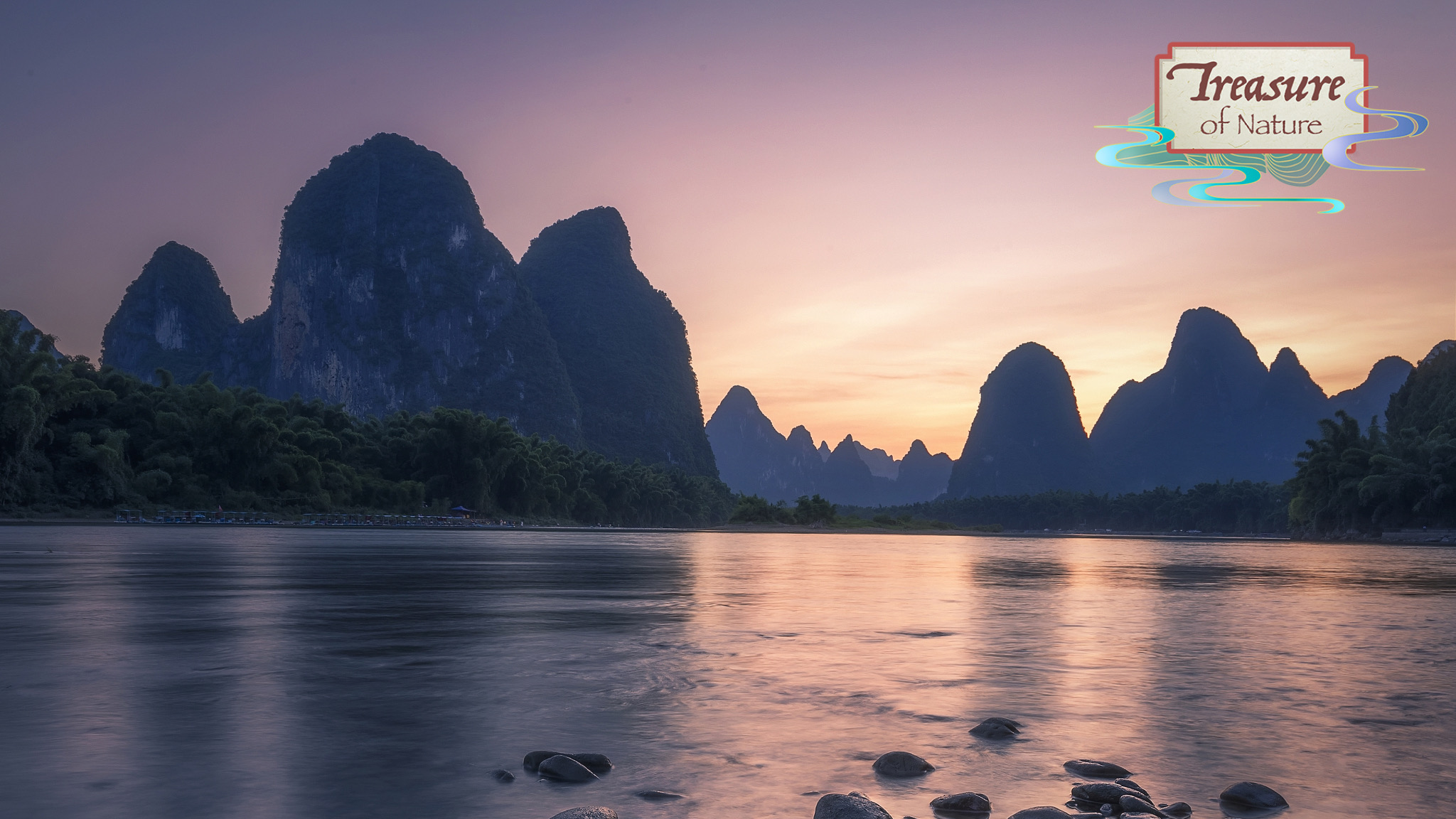 Among the World Heritage sites in China, the South China Karst stands out as a spectacular example of humid tropical to subtropical karst landscapes. 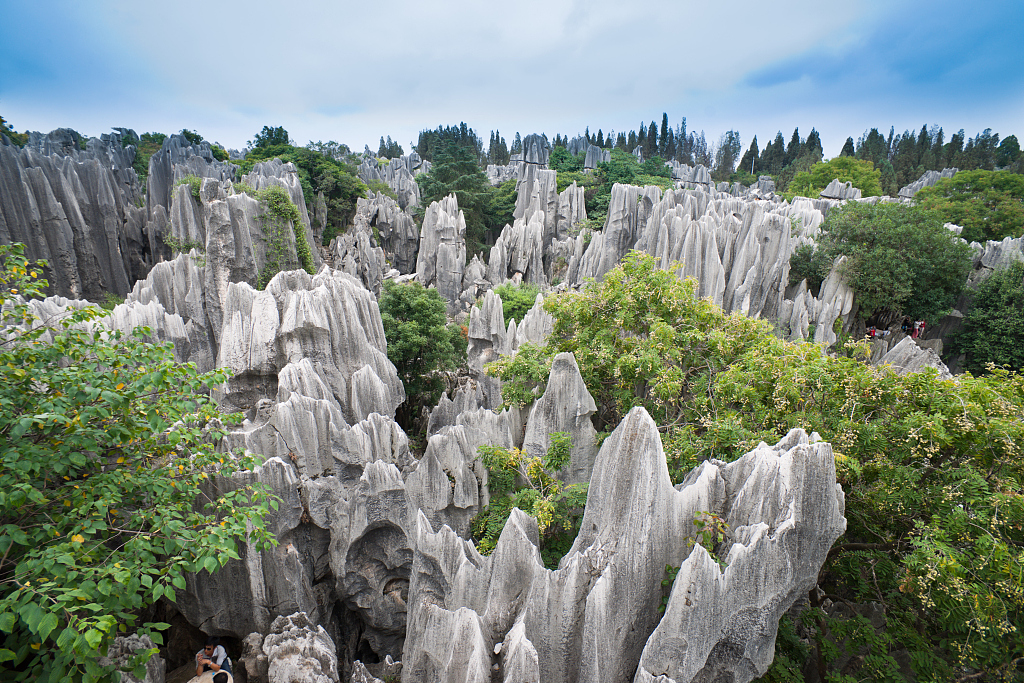 The Stone Forest in Kunming City, southwest China's Yunnan Province, is one of the country's most famous karst landscapes. /VCG

The Stone Forest in Kunming City, southwest China's Yunnan Province, is one of the country's most famous karst landscapes. /VCG

In geology, karst is an area of land made up by limestone, a kind of soft rock that can dissolve in water. Because of rain, karst areas feature caves, rocky cliffs and sinkholes. Karst landscape in south China covers an area totaling over 5 million square kilometers. 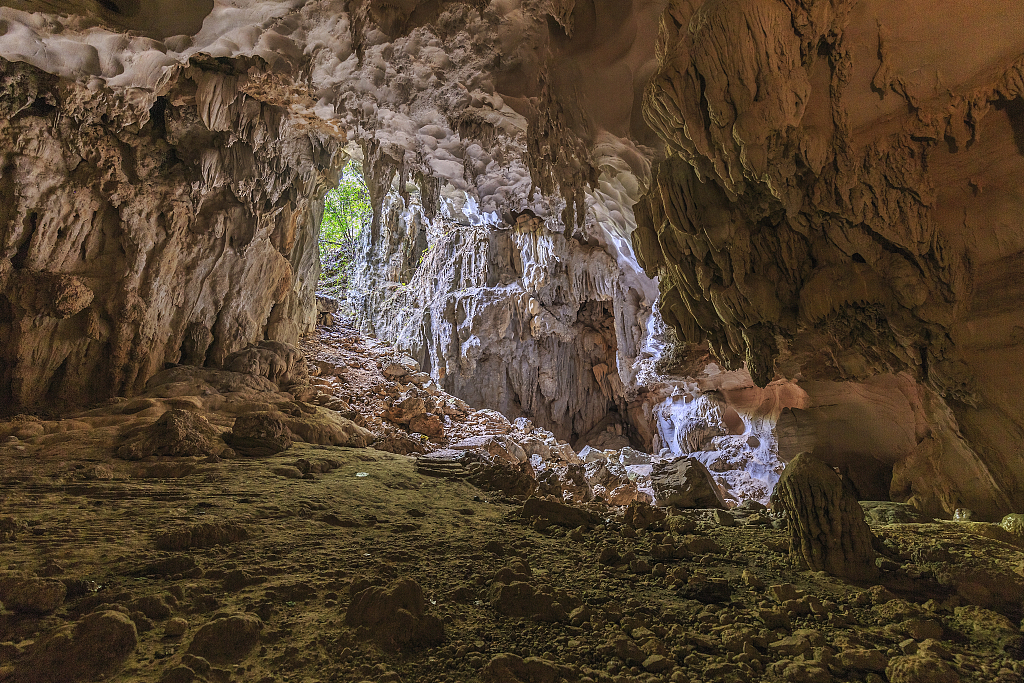 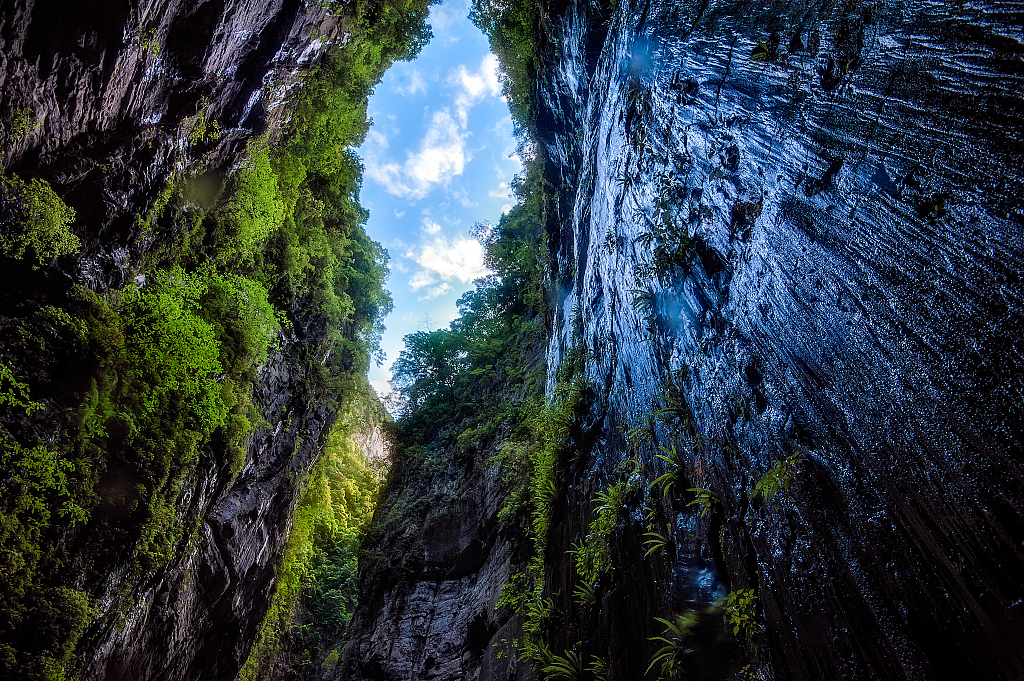 The UNESCO says the South China Karst is "unrivaled in terms of the diversity of its karst features and landscapes" and that the region is "the global type-site for three karst landform styles: fenglin (tower karst), fengcong (cone karst), and shilin (stone forest or pinnacle karst)." The natural vegetation with its seasonal variations only adds to the beauty of this natural wonder.

Treasure of Nature: Giant park with peculiar-shaped peaks and pillars