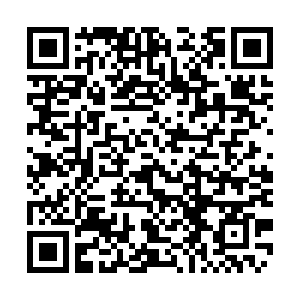 The United States owes Chinese netizens explanations on questions about the Fort Detrick lab, and its cyberattack on an online petition demanding the World Health Organization to investigate the lab, China's Foreign Ministry spokesperson Zhao Lijian said on Monday.

The server of a Chinese online petition calling for the probe into the U.S. lab, which has garnered over 13 million signatures, faced cyberattacks launched from U.S. IP addresses, Global Times said on Sunday in an editorial.

Zhao questioned Washington's motive in playing deaf when facing Chinese netizens' request. "The U.S. claims that it's transparent. Where is your transparency now?" Zhao said.

He stressed that if the U.S. really wants to safeguard cybersecurity and freedom of speech, it should examine itself instead of indulging its hackers to launch cyberattacks.