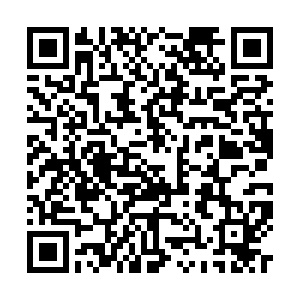 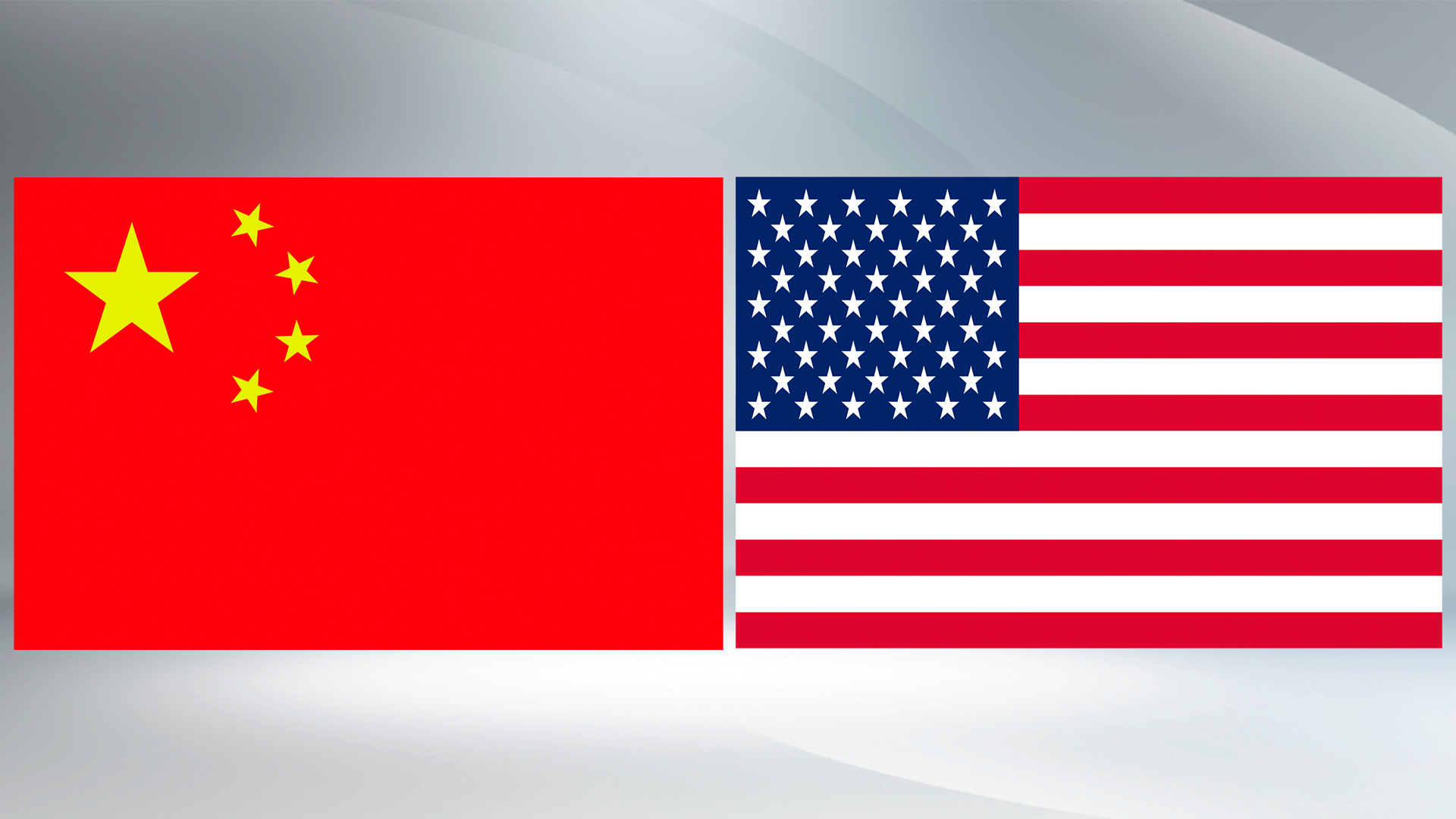 China has urged the U.S. to rectify mistakes on its China policy and actions, such as by removing sanctions on Chinese officials and visa restrictions on students as well as stopping suppressing the development of Chinese enterprises.

In a press briefing after the talks, Xie said the Chinese side proposed to the American side two lists specifying areas and cases where Beijing demands changes. One is of U.S. policies and allegations concerning China that Beijing says need correcting, and the other is a list of key cases concerning Chinese officials and people in the United States, he said.

In the second list, China has expressed concerns over cases about Washington's rejection of some Chinese students' visa applications, the unfair treatment of Chinese citizens in the U.S. as well as growing hatred against Asians and growing anti-China sentiments in the U.S. It urges Washington to respect and protect the legitimate rights and interests of Chinese citizens and institutions in America.

China can work with the U.S., not the paranoid hegemon 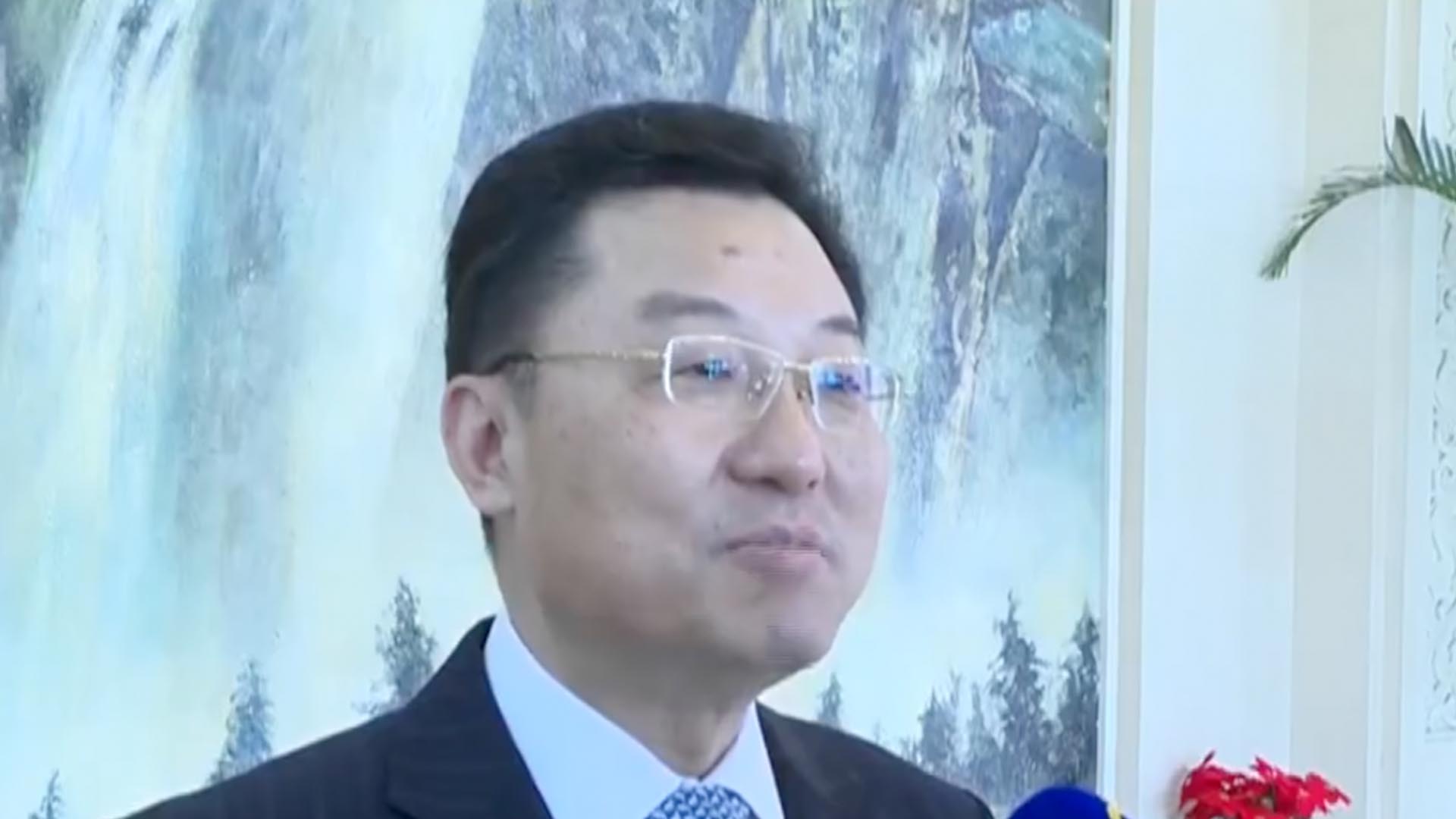 Meanwhile, Xie said the two sides exchanged views on a wide range of issues during the talks, revealing that the U.S. side sought cooperation and support from China on addressing climate change and nuclear issues concerning Iran and the Korean Peninsula.

Cooperation must be based on mutual trust and mutual benefit, he stressed, urging the U.S. to correct its perspective on cooperation. "It won't work to seek cooperation on the one hand and harm China's interests on the other," he said.

Xie described his talks with Sherman as "in-depth and candid" and said the meeting has enhanced mutual understanding of each other's stance.

In an interview with CGTN, Xie criticized Washington for its attempt of "blaming China for the U.S.'s deep structural problems."

"The U.S. crackdown on China will neither defeat China nor save the U.S. itself," he said. "The U.S. should choose to show mutual respect with China, with fair competition and peaceful diplomacy."