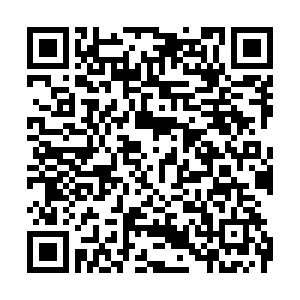 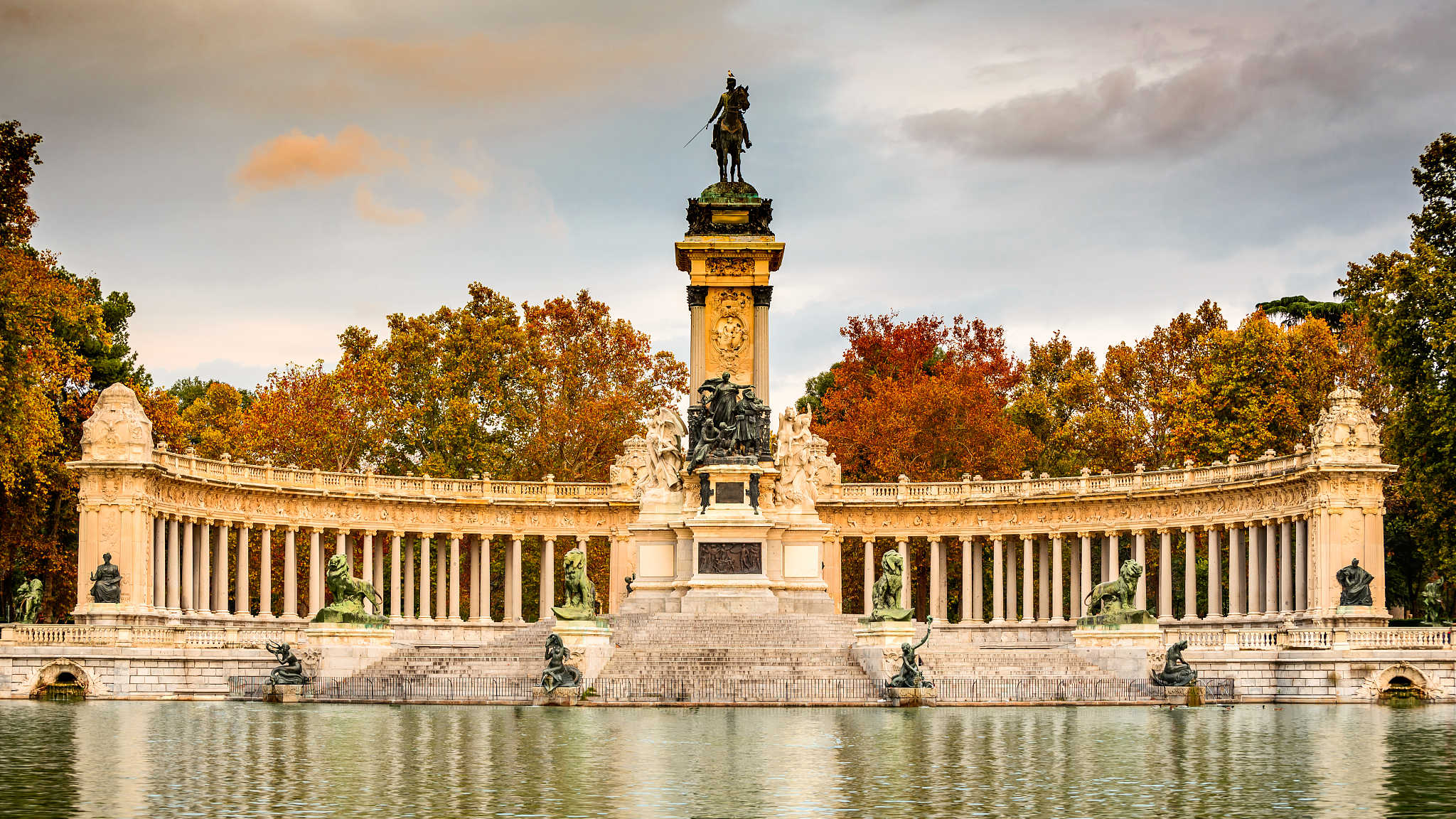 Aside from China's ancient port city of Quanzhou, cultural sites in India, Iran and Spain have also been inscribed on the World Heritage List, the United Nations Educational, Scientific and Cultural Organization (UNESCO) announced on Sunday.

They include Ramappa Temple in India, Trans-Iranian Railway in Iran and Paseo del Prado and Buen Retiro, a landscape of arts and sciences in Spain, the UNESCO said in a press release.

The decision was backed by the UNESCO World Heritage Committee in an online meeting from Fuzhou, southeast China's Fujian Province, during its 44th session.

The 800-year-old Kakatiya Rudreshwara, popularly known as Ramappa Temple, is located in the Indian state of Telangana.

The temple's highly artistic sculptures illustrate regional dance customs and its culture during the Kakatiyan period (1123–1323), and the choice of setting for the edifice followed the ideology and practice sanctioned in dharmic texts that temples are to be constructed to form an integral part of a natural setting, according to the committee.

The 1,394-kilometer-long Trans-Iranian Railway connects the Caspian Sea in the northeast with the Persian Gulf in the southwest, crossing two mountain ranges as well as rivers, highlands, forests and plains, and four different climatic areas.

Started in 1927 and completed in 1938, the railway is notable for its scale and the engineering work required to overcome steep routes and other difficulties. 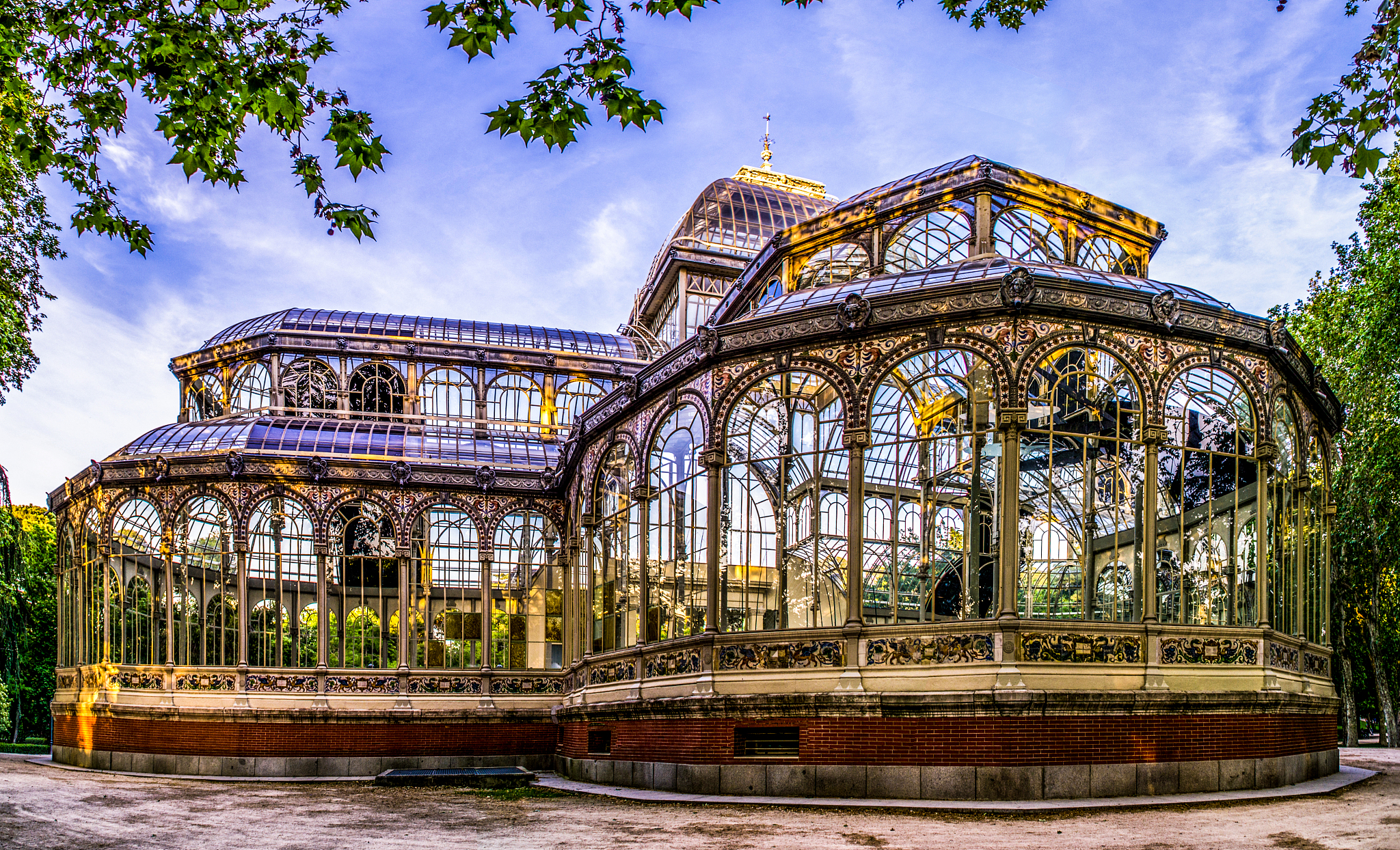 Paseo del Prado and Buen Retiro is one of the largest parks in Madrid, Spain. /CFP

Paseo del Prado and Buen Retiro is one of the largest parks in Madrid, Spain. /CFP

Paseo del Prado and Buen Retiro, the 200-hectare cultural landscape, is located at the urban heart of Madrid. Evolved since the 16th century, the avenue and buildings in the site "illustrate the aspiration for a utopian society during the height of the Spanish Empire," said the committee.

World Heritage sites can be examples of outstanding natural beauty or manmade buildings. The sites can be important geologically or ecologically, or they can be key for human culture and tradition.

The session of the World Heritage Committee reviews candidates for entry to the list and examines the state of conservation of existing sites. The inscription is scheduled to continue through July 28.