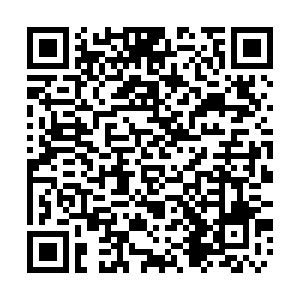 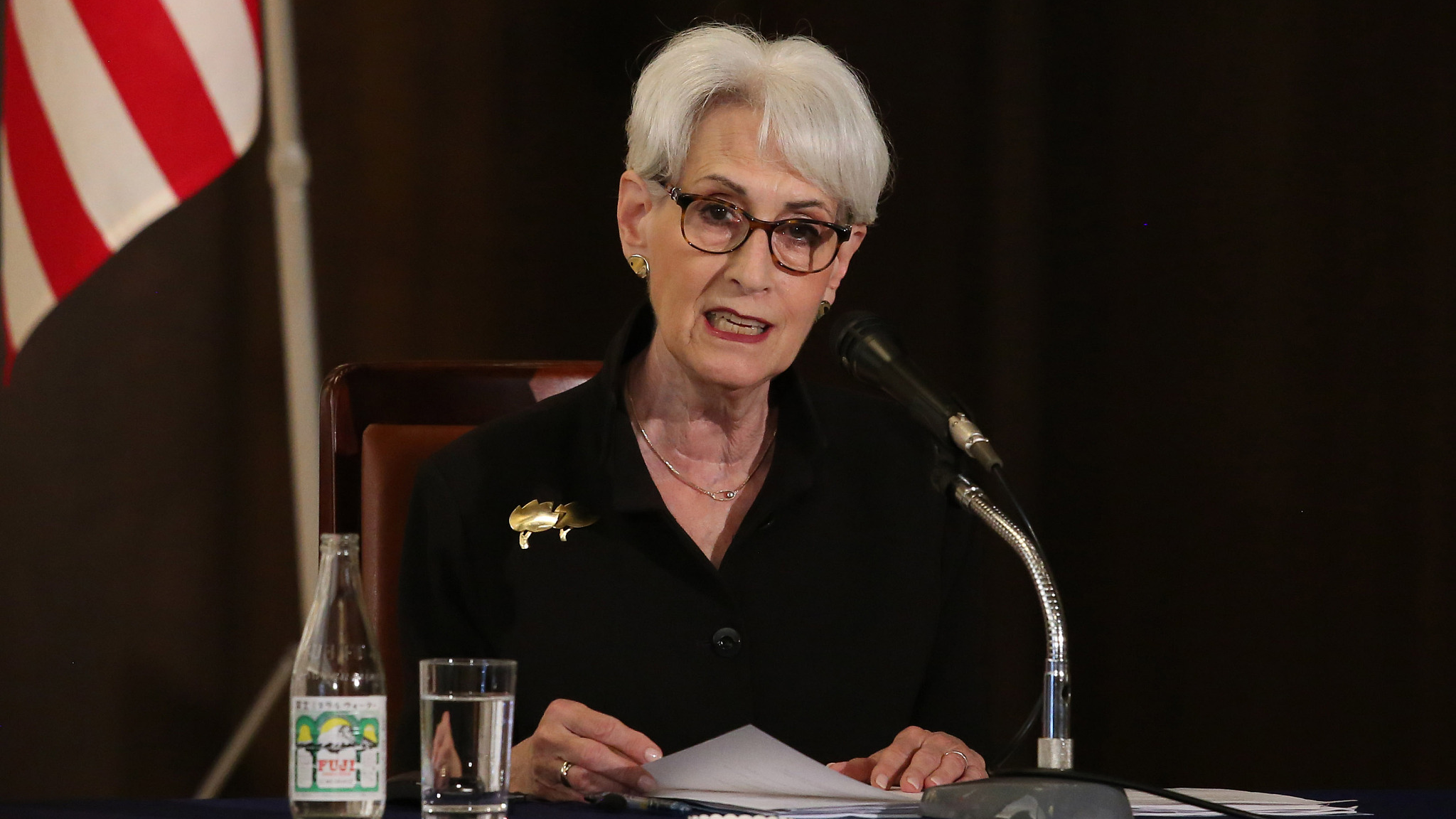 On Monday, U.S. Deputy Secretary of State Wendy Sherman met with Chinese Vice Foreign Minister Xie Feng in the city of Tianjin, to the southeast of China's capital Beijing. As the highest-ranking U.S. official to visit China since President Joe Biden took office six months ago, Sherman emphasized the importance of "guardrails" to ensure competition between China and the U.S. doesn't veer into conflict.

The seemingly level-headed message was preceded by conflicting actions by the U.S., including sanctioning Chinese officials over the Hong Kong issue and mustering together NATO allies in accusing Beijing of a cyber-espionage campaign.

During his talk with Sherman, Xie said tensions between the two countries are fundamentally caused by the actions of some U.S. politicians who try to establish China as an "imagined enemy." He also urged Washington to "change its highly misguided mindset and dangerous policy."

"It seems as if when China's development is contained, all U.S. domestic and external challenges would go away – America would become great again and Pax Americana would continue to go on," Xie said.

The U.S. policy seems to be demanding cooperation when it wants something from China, he added, but decoupling, cutting off supplies, blockading or sanctioning China when it believe it has an advantage; and resorting to conflict and confrontation at all costs.

Sherman also raised a series of issues regarding Hong Kong, Xinjiang and Taiwan during her meeting with Chinese officials, according to a statement released by the State Department's Office of Spokesperson. China has long considered U.S. comment on many of these issues to be interference in China's domestic affairs.

"Open communication – even when we disagree – is critical to diplomacy. We will continue to press the PRC to respect international norms and its international obligations," Sherman said in a tweet after the meeting.

China delivered two lists of major concerns to the U.S., including lifting sanctions and visa restrictions targeted at Chinese officials and entities, as well as the extradition order of Huawei's chief financial officer Meng Wanzhou.

Before the visit, Chinese State Councilor and Foreign Minister Wang Yi warned that China would never accept the U.S. talking in a "condescending manner."

"The U.S. has always put pressure on others with its self-claimed strengths in a condescending manner," Wang said. "But I want to tell the U.S. side that there is never a country that is superior to others, and there shouldn't be one."

Sherman's visit is also the first high-level diplomatic event between the two countries since a meeting in Anchorage, Alaska in March that broke down into lengthy confrontations between senior diplomats from both sides.

China-U.S. relations deteriorated sharply under the Trump administration, which ignited a trade dispute with Beijing.

In mid-April, Sherman was sworn in as deputy secretary of state, becoming the first woman to hold the office. Prior to this role, she worked in the Obama administration under Hillary Clinton and was the chief negotiator for the Iran nuclear deal.