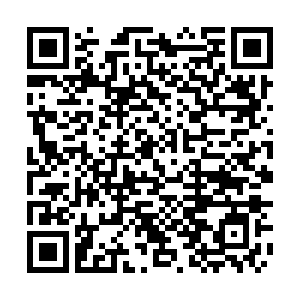 A draft amendment to China's Population and Family Planning Law will be submitted to an upcoming session of the Standing Committee of the National People's Congress (NPC), China's top legislature, for its deliberation, according to a statement issued on Tuesday after a meeting of the Council of Chairpersons of the NPC Standing Committee.

The Standing Committee of the 13th NPC's 30th session is scheduled to convene from August 17 to 20 in Beijing, the statement read.

The Communist Party of China Central Committee and the State Council have released a decision on improving birth policies to promote long-term and balanced population development, noting that the country will support couples who wish to have a third child and will implement relevant supporting measures.

The gravity of the third-child policy and population development

According to the proposed agenda, lawmakers will also review draft laws on personal information protection, supervisors, legal aid, physicians, combating organized crime, family education and land border as well as a draft revision to the military service law at the session

They will hear draft revisions to the law on scientific and technological progress, the law on prevention and control of noise pollution, the seed law.

The NPC Standing Committee will also deliberate a draft decision to authorize the Supreme People's Court to launch pilot projects of court reform.