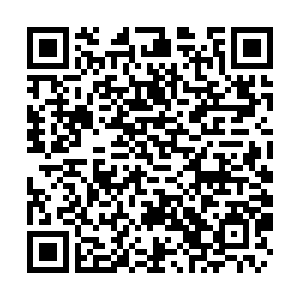 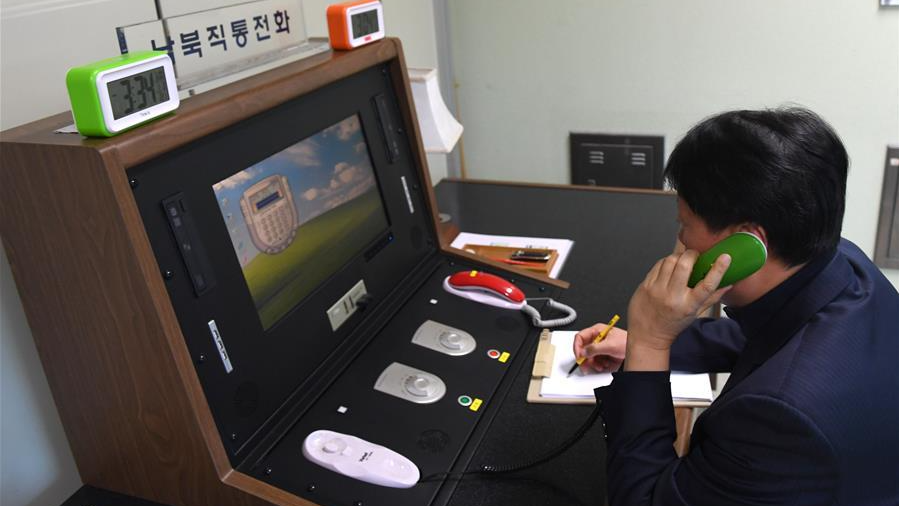 File photo of an ROK government official communicating with the DPRK side via communication channel in Panmunjom, ROK, January 3, 2018. /Xinhua

File photo of an ROK government official communicating with the DPRK side via communication channel in Panmunjom, ROK, January 3, 2018. /Xinhua

All inter-Korean communication liaison lines were restored at 10 a.m. on Tuesday in line with an agreement made between the top leaders, according to DPRK's official KCNA news agency.

In a separate statement, the ROK's Defense Ministry also announced the opening of military communication lines.

The two sides are supposed to hold regular phone calls twice a day, at 9 a.m. and 5 p.m.

The communication lines had been severed since June last year when the DPRK cut them off in protest against Seoul's failure to stop civic activists from sending anti-Pyongyang propaganda leaflets into the DPRK.

The development "will have positive effects on the improvement and development of the North-South relations," KCNA said.

Chinese Foreign Ministry spokesperson Zhao Lijian on Tuesday said China always supports the DPRK and the ROK in improving their relations through dialogue and consultation and promoting reconciliation and cooperation.