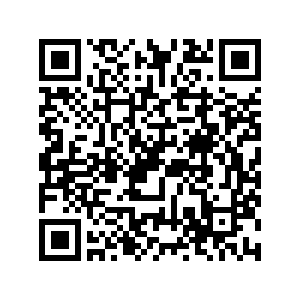 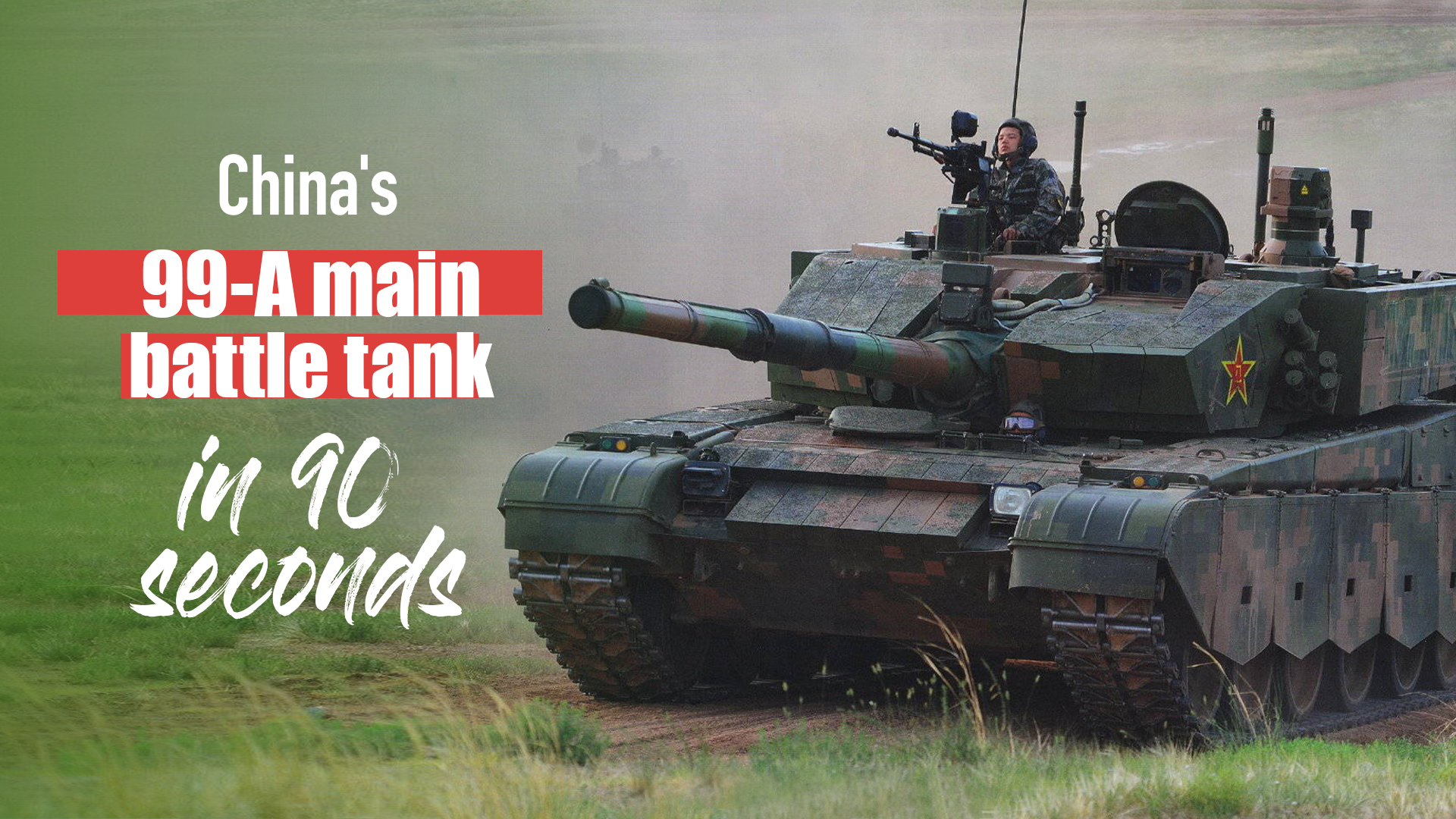 99-A is a new type of main battle tank independently developed and produced by China.

It has a top speed of 70 kilometers per hour, as it is equipped with a 1,500-horsepower turbocharged diesel engine. It uses a 125-millimeter smoothbore gun and fires anti-tank guided missiles which can penetrate 700-millimeter-thick steel armor.

The tank made its debut at Peace Mission 2014, a joint military drill held by Shanghai Cooperation Organization.

On September 3, 2015, 99-A tanks rumbled through Tian'anmen Square during the China Victory Day military parade.

On July 30, 2017, 99-A tanks showed up at the Zhurihe military parade to mark the 90th founding anniversary of the People's Liberation Army of China.

On October 1, 2019, 99-A tanks marched through Tian'anmen Square at the military parade celebrating the 70th founding anniversary of the People's Republic of China.