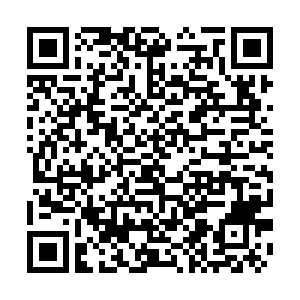 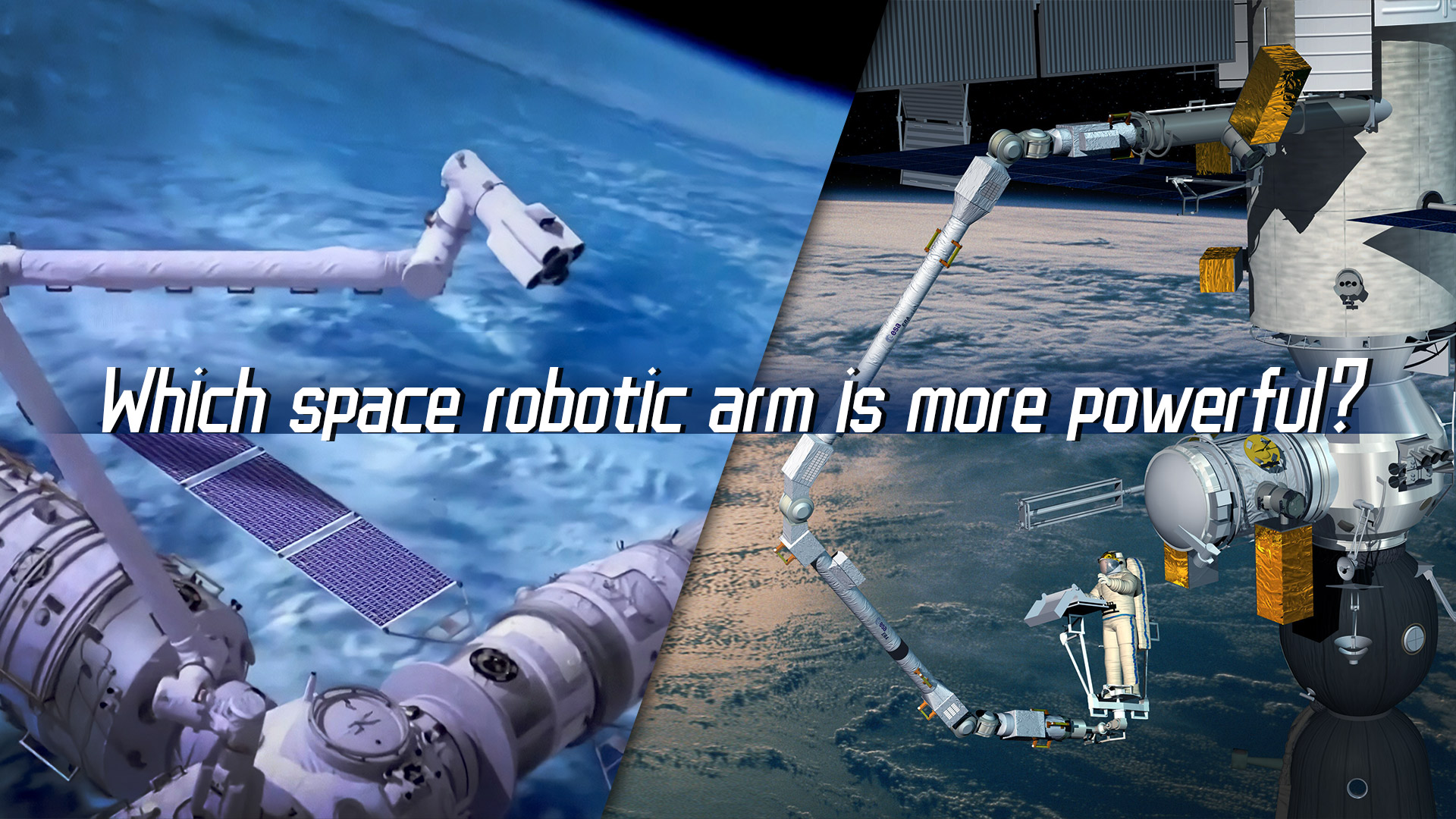 The applications of robotic arms in outer space are common these days. Russia recently launched a new module to the International Space Station (ISS), which includes a European Robotic Arm (ERA).

At the core module of China's space station, a robotic arm is also onboard to assist the Chinese astronauts, or taikonauts, during their extravehicular activities.

Which one is more powerful?

In terms of length, the ERA measures 11.3 meters. It could pass a football from a penalty spot to the goalkeeper when stretched.

Slightly shorter, the arm at the core module of China's space station measures 10.2 meters. However, it can combine with the mechanical arms installed on the lab modules, which will likely be launched next year. The combined arm will be able to reach a working diameter of 15 meters.

Both arms are highly flexible with seven degrees of freedom, meaning they each have seven joints. With all the joints, China's robotic arm can reach and fetch objects up to 25 tonnes from every angle and any location at the space station, while the ERA is able to manipulate payloads of up to 8 tonnes. 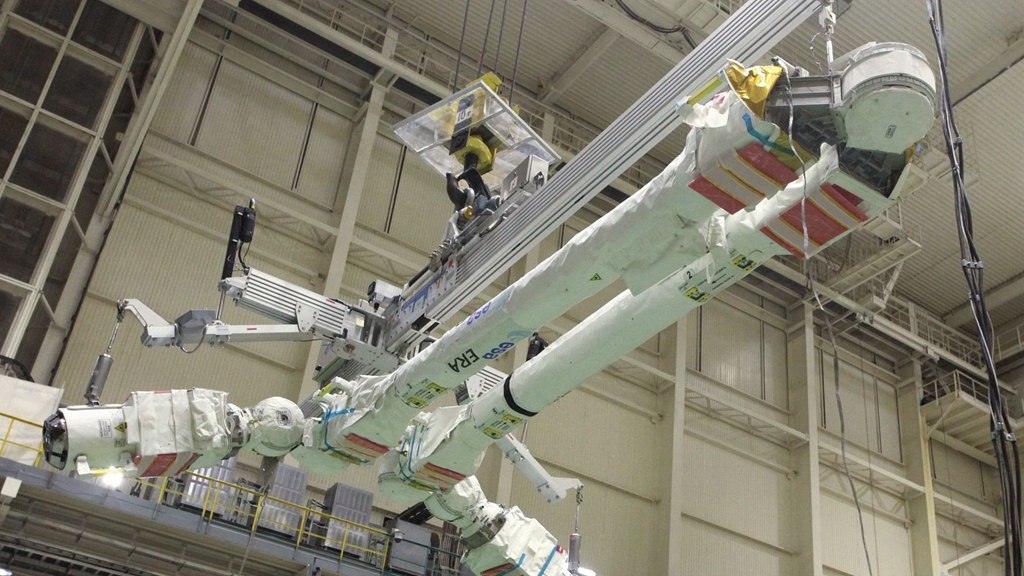 The ERA has similar missions, including transfer and installation of payloads, inspection of the space station with the use of cameras, and support for astronauts during space walks.

A mature technology in space

As a mature technology, robotic arms have been used by many countries on spacecraft other than space stations.

For example, in response to the call to clean up space junk, China has launched several satellites with robotic arms. One great example is the Aolong-1, or Roaming Dragon, launched in 2016.

Designated as a space junk clean-up satellite, Aolong-1 can grab space debris with a small robotic arm and launch them toward the atmosphere to burn them up.

Space mechanical arms can ensure the safety of astronauts and efficiency of space exploration. With applications from different countries, we can unveil more mysteries of the universe.