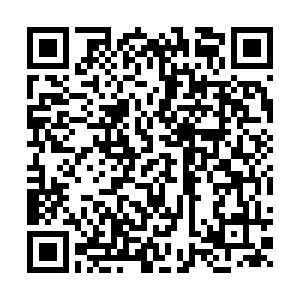 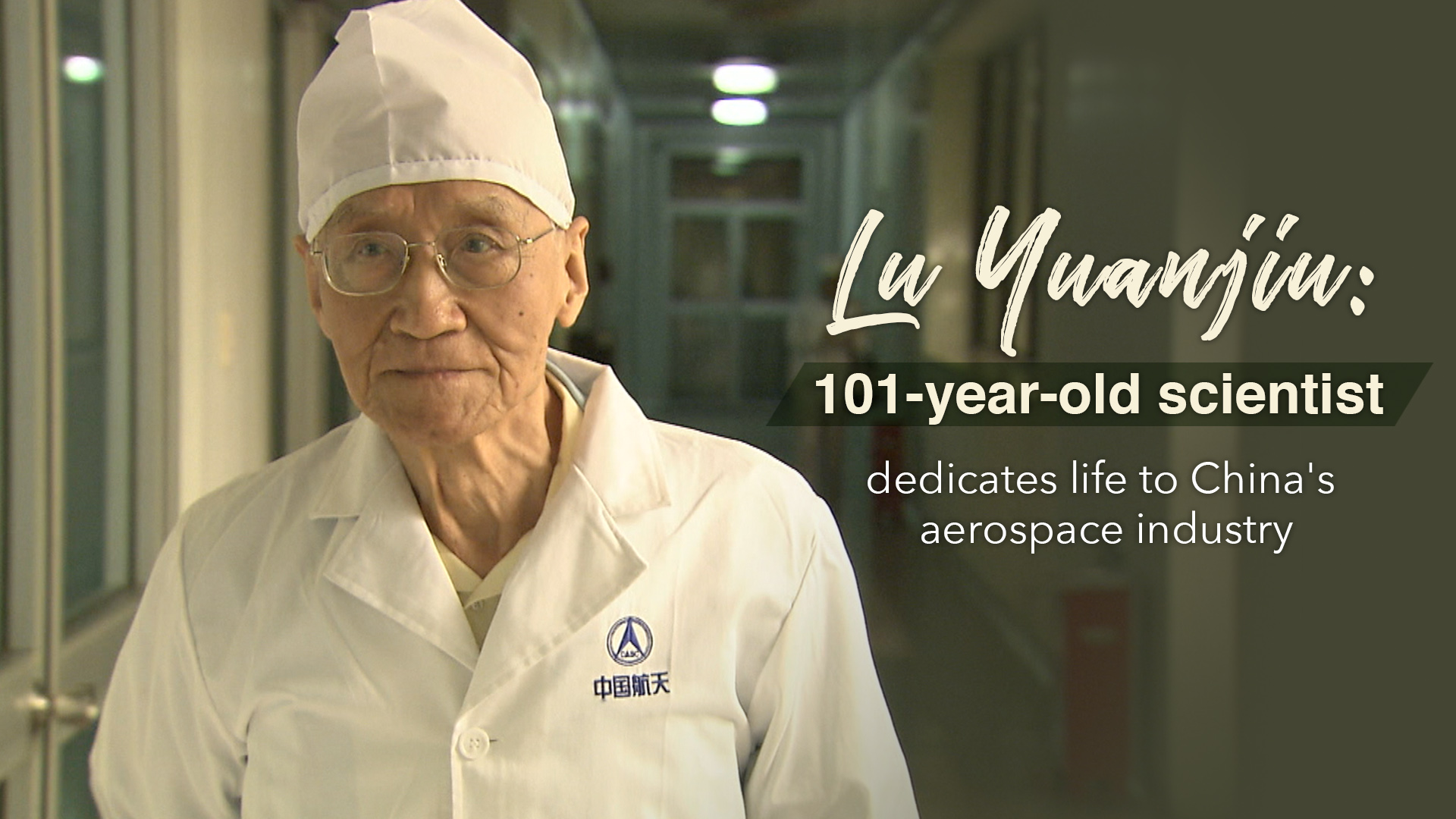 Lu Yuanjiu, a pioneer of automation science and technology, has dedicated his life to China's aerospace industry. In 1945, at the age of 25, Lu went to the United States to study and received the world's first doctorate degree in inertial navigation. However, after the founding of the People's Republic of China, he resolutely resigned from his job in the United States and was determined to return and serve his motherland. Lu has made outstanding contributions to the "two bombs and one satellite" project and the construction of major aerospace projects. In 2021, He was awarded the July 1 Medal, the highest honor given by the Communist Party of China.