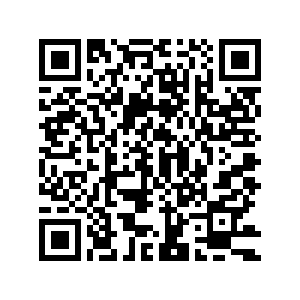 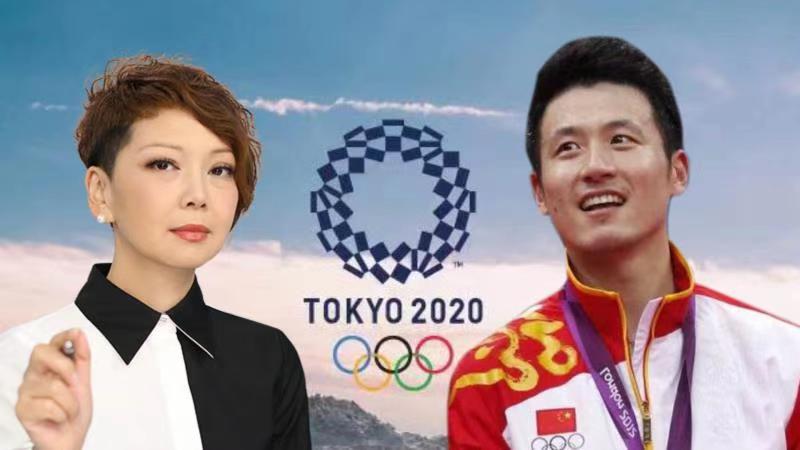 Cai Yun is a badminton player and Olympic gold medalist. Cai and his partner Fu Haifeng are the only men's doubles pair to win four BWF World Championships. The two won silver at the 2008 Beijing games and took gold at the 2012 London Olympics. Earlier CGTN host Tian Wei sat down with Cai. He said the test for athletes due to the pandemic is unprecedented. They have to learn to deal with loneliness everyday, and fight on by themselves.