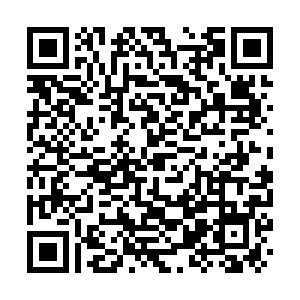 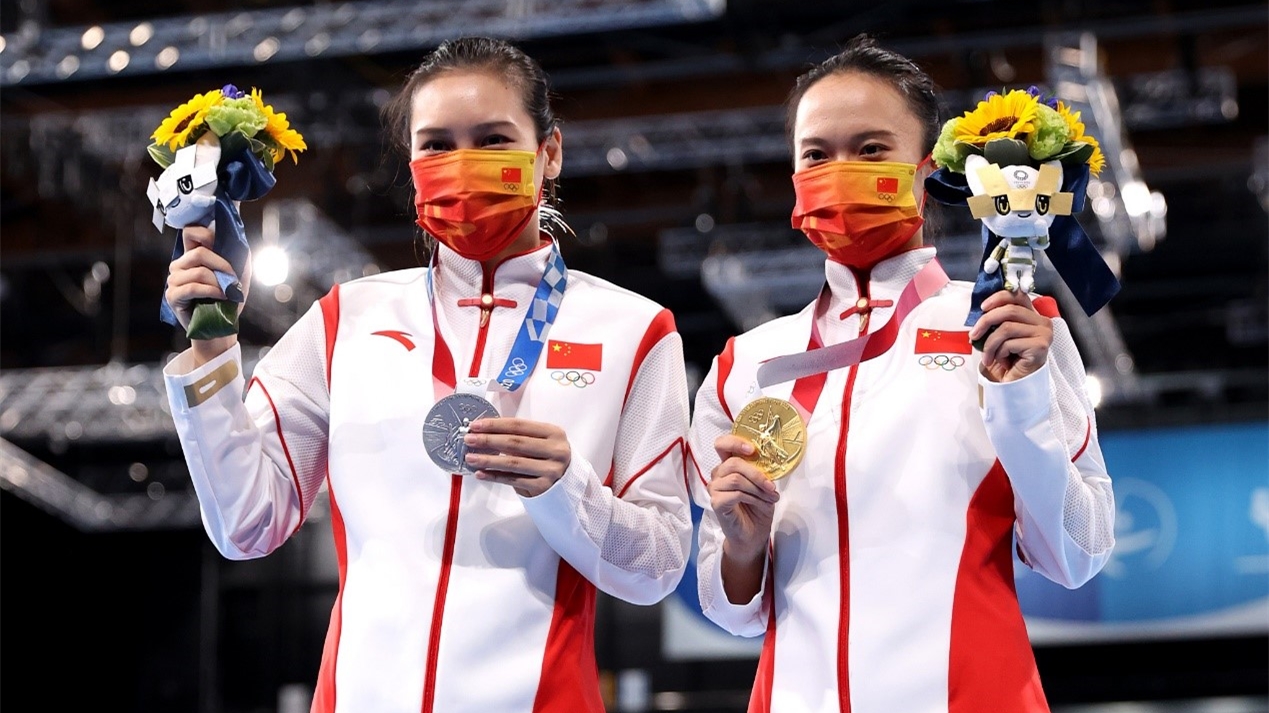 Gold medals symbolize dominance in Olympic competitions, and this is especially true when two athletes from a same country clean sweet the top two places. China's Zhu Xueying and Liu Lingling reiterated this concept in the women's trampoline final at the Tokyo Olympic Games, with the eventual winner happy to realize her dream of claiming the sport event's top honor.

"I think I was already 50 percent victorious since I made it to the Olympics," said Zhu, the champion. "And after finishing with a performance that I found satisfying, I also felt secure, even before the judges announced the scores, because I was confident that I had completed the other half of the job."

Zhu's compatriot Liu boasted the top score following the preliminaries, but had to settle for the silver in the final. The 26-year-old was a member of Team China at Rio 2016, where she failed to compete due to an injury. But she never gave up on her Olympic dream.

"There has been a seed deeply rooted in my heart since I was a child, and I have dreamed of winning an Olympic gold medal since I started in this sport, which is also the dream of all athletes. So to realize this dream, not just me, but all athletes have put in a lot of efforts, and my determination remains strong," said Liu.

While Liu came up one bounce short, Zhu was able to grab the gold in her Olympic debut. And the 23-year-old said she's not finished yet, with more ambitions already on her radar.

"Besides the Olympic gold medal, I also want to achieve a Grand Slam in trampoline, so this is just a start," Zhu added.

After restoring China's dominance in women's trampoline, Liu could bid farewell to Olympics for ever, while a new chapter has opened for Zhu, as she looks forward to her next set of challenges.