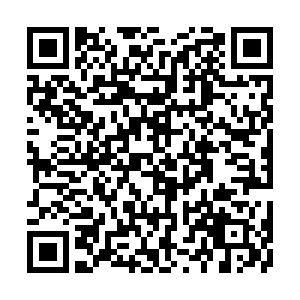 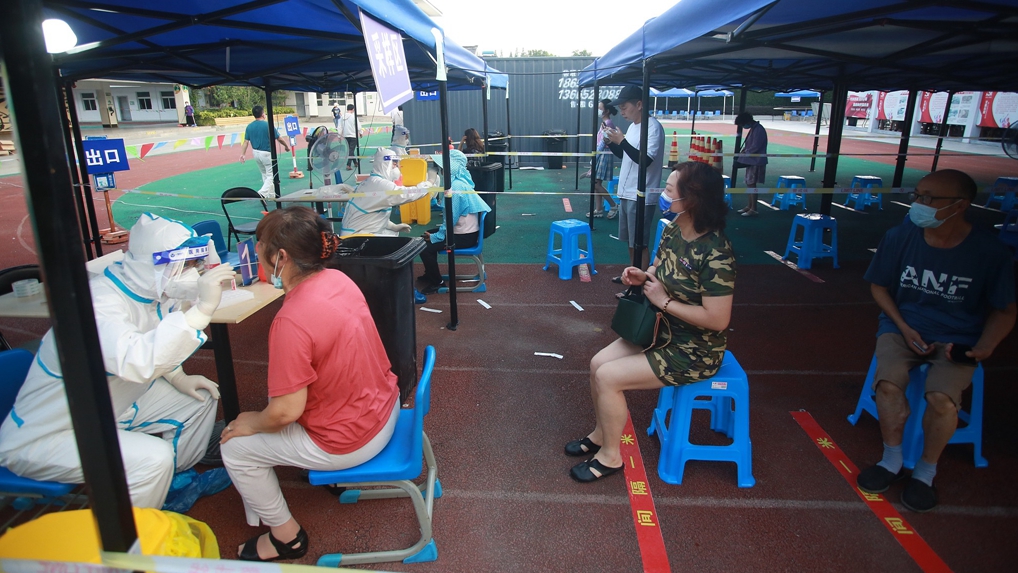 East China's Yangzhou City of Jiangsu Province tightened COVID-19 control measures and announced on Friday the suspension of all inbound and outbound domestic flights at its Taizhou International Airport.

All passengers need to provide a negative nucleic acid test certificate issued within 48 hours and a health code to leave the city via railway stations in the city.

Bus, taxi, and ride-hailing services were suspended in the main district in the city. Twenty expressway toll booths near the city were closed.

The number of medium and high-risk regions across China rose to 95 on Sunday. This wave of domestic outbreaks started with the infections of cleaners at Nanjing's Lukou International Airport, and it later spread to more local people and other provinces after shared travel experiences at a renowned tourist destination in Zhangjiajie, central China's Hunan Province.

Nanjing has detected 204 domestic confirmed cases in the recent three rounds of nucleic acid testing, mostly relating to Lukou Airport and its neighboring areas, according to the newest information released by the Nanjing health commission on Sunday.

Lukou Airport said it will disinfect thoroughly, including the accommodations of the working staff, in the next 10 days.

In a new notice released on Sunday, Zhangjiajie required communities to strengthen control, and urged people to stay indoors and all people working in public posts stay at home and keep their phones on. Apart from vehicles used for emergency, all other vehicles within the city will not be allowed on the roads starting from Sunday noon.

The city also closed its tourist sites and required all tourists to take three nucleic acid tests before leaving the city.

(With input from Xinhua and Global Times)