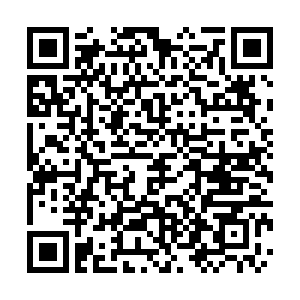 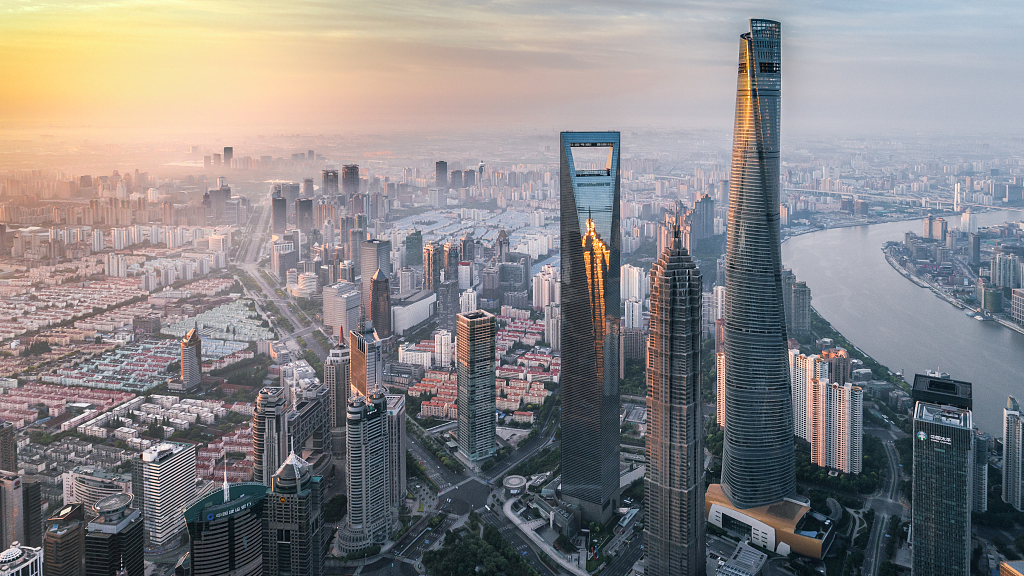 A view of the Luijiazui financial zone in Shanghai, China. /CFP

A view of the Luijiazui financial zone in Shanghai, China. /CFP

Nomura Holdings has forecast a probability of less than 50 percent that China will announce another cut in the reserve requirement ratios (RRR) after the recent economic meeting by the Communist Party of China (CPC) leadership.

"If any, we believe it will most likely be a targeted cut rather than a universal one," Lu Ting, chief China economist at Nomura, said in a note. China freed up about 1 trillion yuan ($154 billion) in liquidity to bolster the real economy in July.

Lu said the meeting reaffirmed Nomura's view of China's unique policy mix of "targeted tightening" for sectors, including the property markets and high carbon emission industries, and "universal easing" for the remainder of the economy, especially those high-tech manufacturing sectors.

On policies, Lu expects China to speed up fiscal spending and government bond issuance, fully tapping the remaining bond net financing quota of 4.5 trillion yuan ($0.7 trillion) for the second half of the year.

Meanwhile, Nomura maintains its call that policy rate cuts in China are unlikely before the end of 2021 and China's central bank may opt to use low-profile tools to inject long-term liquidity, Lu said in the note.

Drag from property sector on growth

The Political Bureau of the CPC reiterated its "no speculation" stance on property policy.

Lu said the message on the property sector is quite clear that "there will be no easing."

The meeting also called for accelerated development of rental housing supply and for policy support in this area to be implemented. UBS expects property sales and housing to start declining in the second half of 2021 and property investment to average five-to-six percent in 2021, Wang said.

"With the downward pressure on growth set to increase in coming quarters, we believe the first policy rate hike will not occur until after 2022," said Lu, cautioning that "these policy easing measures might be insufficient at reversing the growth downtrend, as the drag from the cooling property sector is likely too strong to be fully offset."