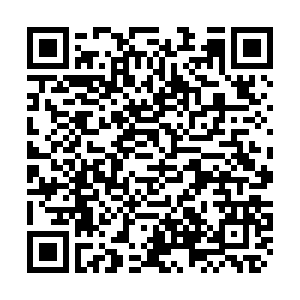 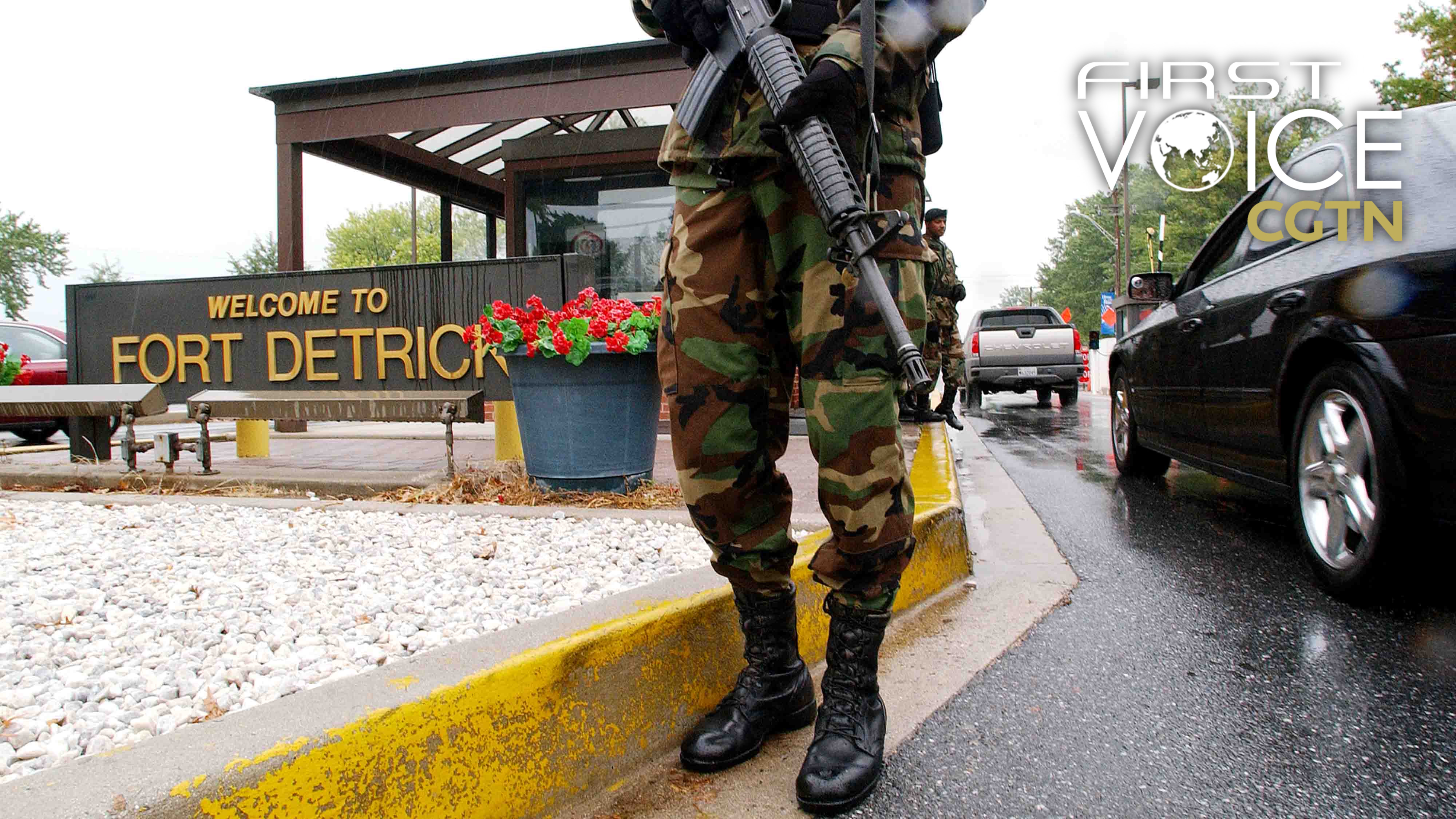 Should the World Health Organization (WHO) investigate the United States as part of the origin-tracing study of the coronavirus?  According to the latest CGTN Think Tank global online survey, 83.1 percent of respondents think it should.

Despite U.S. politicians raucously pushing for an investigation into China, the U.S.' odd conduct during the pandemic hasn't been lost on the world.

A breakdown of CGTN's poll shows that most participants are enthusiastic about an investigation into the U.S.:

– 96.5 percent of Chinese respondents on Weibo requested investigation into the U.S., and over 85 percent of them think the U.S. government's request is politically motivated.

– 86.4 percent of Russian speakers called for an investigation of the U.S. and 91 percent agreed that U.S. intelligence agencies' investigation into the origin is out of political considerations.

According to the best publicly available research so far, COVID-19 started before the first confirmed case in China. Italy's National Cancer Institute's tests showed COVID-19 antibodies in blood samples collected between September 2019 and March 2020, meaning the virus may have been in Italy in or before September. In the U.S., the mayor of Belleville, New Jersey, Michael Melham, said that he believes he contracted COVID-19 in November 2019, a month before China even recorded a case and two months before the U.S. said it detected its first infection. Then, in early December 2019, the earliest case of COVID-19 in Wuhan was found. 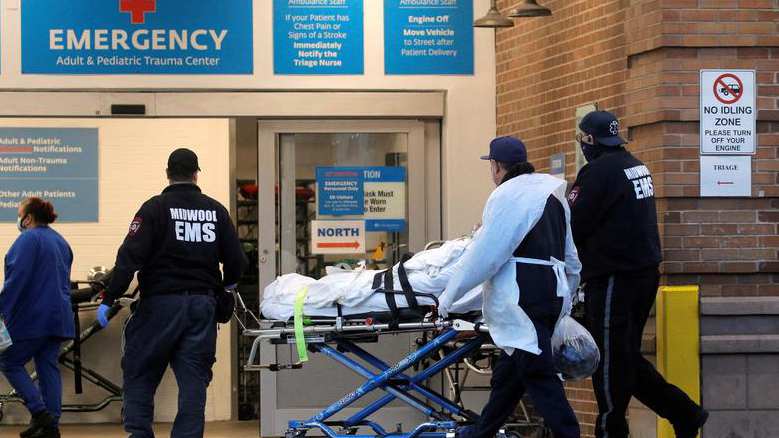 The global center for coronavirus research is at the University of North Carolina at Chapel Hill (UNC). Scientists there have published research papers showing they deliberately engineered bat coronaviruses to be more infectious to human beings and multiply quickly. And according to documents obtained using public record laws by investigative journalists at ProPublica, from January 2015 through June 2020, UNC reported 28 lab incidents involving genetically engineered organisms to safety officials at the National Institutes of Health. Six incidents involved lab-created coronaviruses.

Similar mystery happened at Fort Detrick. A respiratory disease of unknown origin was discovered in Virginia in July 2019 and an "e-cigarette pneumonia" broke out in Wisconsin. Fort Detrick, the bio-lab that houses many deadly viruses like Ebola and smallpox, was suddenly closed by the U.S. CDC. And 106 archived samples in nine U.S. states from December 2019 to January 2020 tested positive for COVID-19 antibodies.

In November 2019, the U.S. military's National Center for Medical Intelligence warned of an "illness spreading through China's Wuhan and the effect it could have on U.S. troops in Asia," according to the Times of Israel. How could the U.S. intelligence community acquire such knowledge before the first case was confirmed in China?

And so far, there's been no answer on this subject. UNC declined to comment. U.S. government officials have labeled it as Chinese propaganda.

America has not been straight forward with the public about the coronavirus from the beginning. Perhaps the reason that successive administrations labored so hard to pin the blame on China is that they knew the virus was already loose in the U.S. After all, it was officials from the U.S. State Department's Bureau of Arms Control, Verification, and Compliance who warned about digging into the lab leak theory, saying that it would "open a can of worms" if they continued, as reported by Vanity Fair.

The U.S.' silence around Fort Detrick and its funding of this research has been deafening. And the world has taken notice of the U.S.' odd behavior since the beginning of the outbreak, and its attempt to distract from its own suspicious actions by shifting attention to its geopolitical competitors.

It is time for the U.S. to break the omerta around its dangerous and irresponsible coronavirus experiments, and come clean with the global public about its possible role in the origin of COVID-19. As U.S. politicians like to say: The people have a right to know.