Download
In a world redefined by the pandemic, where is globalization headed?
Wang Xiaonan 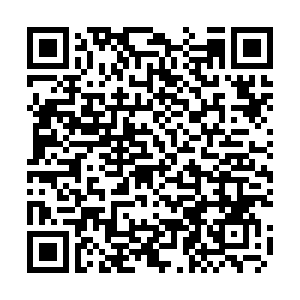 "In 1492, Columbus sailed the ocean blue. He had three ships and left from Spain; He sailed through sunshine, wind and rain …" The catchy song is a nostalgia of the end of the Middle Ages and the dawn of the epoch of "globalization." From the 15th century onward, globalization has undergone four accented phases – the sea trade, Pax Britannica, Pax Americana, and the current stage featuring co-competition led by the U.S. and China.

As contention in an increasingly digital and "smart" world threatens to upend these relationships, we find ourselves mired in a once-in-a-century pandemic and struggling to cope with death, grief, and trauma every day. Concerns grow as we reel from the Delta variant of COVID-19 while extreme weather disasters hit ever closer to home. Globalization is at a crossroads, with frayed bonds, fragmented commons, and surging protectionism. Tectonic changes are catching us off guard, right when we're at our most vulnerable.

These compounded crises are revealing the cracks in global governance, showing us that we need a more robust system of oversight to ensure the stability and growth of a world which is being redefined by the pandemic, climate change and other disconcerting issues. CGTN's Wang Xiaonan and Zeng Ziyi talked to several officials and academics of repute, on the sidelines of the seventh China and Globalization Forum, to see what can be done to improve this system, as well as what role China and the other major powers can play in this fractured geopolitical landscape. 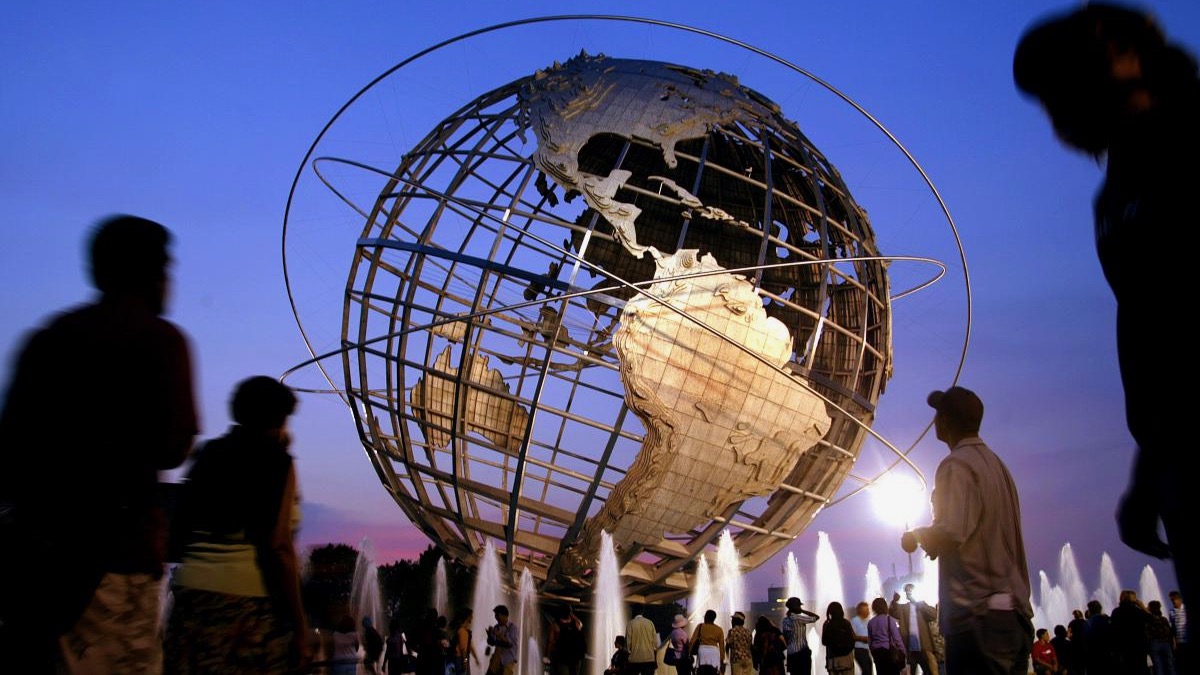 It has been over 70 years since the end of WWII. After both world wars, we've seen tremendous economic rehabilitation. Into the 1980s, neo-liberalism precipitated faster accumulation of wealth with multinationals expanding across the Western world. At the time, the Soviet Union collapsed following the fall of the Berlin Wall. One globalized market came into being.

By the turn of the century, an information revolution brought about a big leap in globalization, greatly piling up the world trade volume. However, over 70 percent of trade is in intermediate products, which means each country is on a certain link of the global supply chain. The trend, ever evolving, epitomizes the optimal portfolio of production factors under the global capital flow. Human wealth soared, but global governance failed to catch up.

Wealth inequality remains high between countries and within countries. With the few having the plenty, those who have got the fewest products and resources voice their discontent. Populism and parochial nationalism are popping up, bringing up an anti-globalization trend. Then COVID-19 struck, making it all the more complicated.

Where is globalization headed? I believe it has to go on because the progress of science and technology dictates that countries that reject cooperation will fall behind.

We work very hard to make sure that our clients have access to the financing they need to get vaccines. But we are also continuing to argue for maintaining global value chains and maintaining the global trading system because what we saw during the pandemic is that countries are more integrated and have more open markets, actually even better. The experience during the last couple of years confirms that multinational cooperation is important and that countries do better when they work with each other.

Cooperation seems hard on some issues and between some countries. But don't forget that cooperation covers a number of issues many agree to. Think of climate change, for example. China is going to hold COP15 this year in Kunming of the Convention on Biological Diversity. We are going to have COP26 on climate change in November. These are opportunities for world economies to come together behind issues that concern all of us because they are global public goods, and no country is going to ignore them. The scope for international cooperation remains very significant.

China has an important role. It's the second-largest economy. It's the largest greenhouse gas emitter. To start with climate change without China, any international climate agreement is not going to be credible, and it's not going to achieve what we need to achieve to get to the Paris goals. Chinese President Xi Jinping has announced very important goals of reaching net-zero by 2060. Now China is working on an action plan and also exchanging ideas with other countries on how to make the world economy more resilient. Those are contributions China can make, as a leader, in achieving greener development.

Globalization is at a crucial juncture. The pandemic has dealt a heavy blow to the world, bringing down the world economy by 3.3 percent in 2020. Working from home, online learning, and telemedical service have become a new normal, playing a pivotal role in getting life rolling when the world came to a standstill. Digital economy, with three pillars in e-commerce, big data and AI, boomed under this circumstance, nurturing new opportunities for the development of globalization.

The flourishing digital economy has also precipitated a change to free trade, which, in its new phase, attaches more importance to environmental protection, labor rights, justice and sustainable development.

The pandemic-incurred digital economy ushers globalization into a new stage. Last year, China's digital economy made up for roughly 40 percent of its GDP, playing a leading role in the world economic recovery. In the next step, e-commerce negotiations in the WTO are very important.

These risks are here to threaten the globalization trend if we fail to coordinate our policies with each other.

In the present-day world we live in, there's no question that diversity and globalization have to be the way ahead in terms of collaboration. Countries individually are less powerful.

Here is how states operate at the official level; here is also how human beings work together. Scientists are collaborating when they are discouraged to collaborate because they need to work with each other; they respect each other. Whether it is in research or in education, practice-sharing for the greater good is unparalleled.

Globalization itself is facing challenges. Mostly it's policy failure from some governments and some economies. We need to find a balance between further development and more equal distribution of wealth and resources.

At the same time, we need to get more consensus between major economies in managing globalization itself to make sure more people can enjoy the benefits of globalization.

It's time for China to play an updated role in the new age of globalization. China has already become the second-biggest economy in the world, which means China has more capacity to do something. The reality in recent years is that China has tried to provide more public goods for the international community, including development aid.

Now the most important thing is that China and other major economies need to get more consensus at a time when geopolitical tensions interrupt globalization and economic cooperation.

(Zeng Ziyi contributed to the reporting.)