Download
Diving gold medalist Xie Siyi: I have gone through too much in 9 years
CGTN 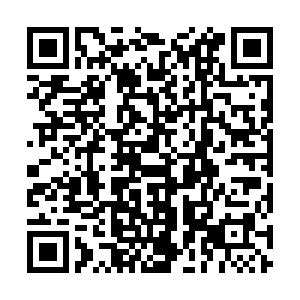 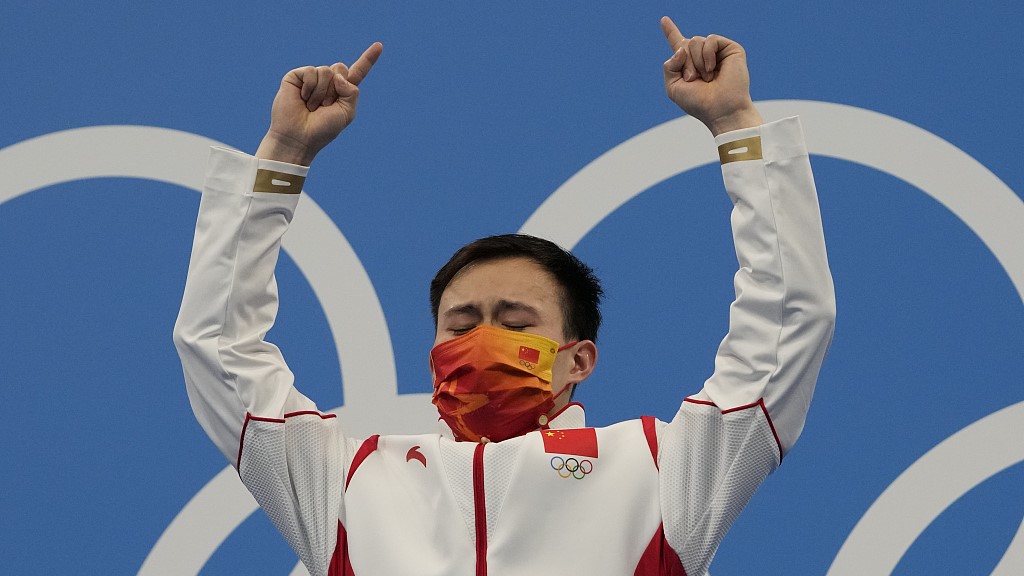 Xie's performance was dominant in the two events, but it may surprise you that he joined the Chinese national diving team in 2012 and made his Olympic debut nine years later.

In 2014, Xie broke his leg twice and one of the doctors told him he could not dive anymore. However, Xie made it back to the springboard half a year later and won the title in men's 1m springboard event in the World Aquatics Championships in Kazan in 2015.

Nonetheless, Xie's bad luck did not stop. He had to undergo surgery again right before the Olympic Games in Rio de Janeiro in 2016. He could barely walk during that time, not to mention attend the Olympics.

But Xie came back in the end. When he was standing on the podium wearing the gold medal, only he knew how much he has gone through in all these years.