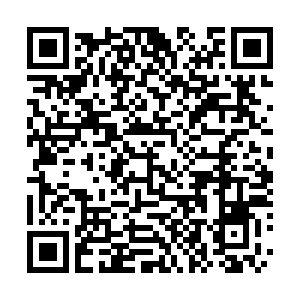 Scientists from various countries have found the existence of the novel coronavirus earlier than the first reported cases in China amid international efforts to piece together the puzzle of the COVID-19 origins.

At least nine recent studies have identified the virus in the U.S., Europe, Brazil and Japan, a sign that these pathogens emerged and circulated earlier than previously known. 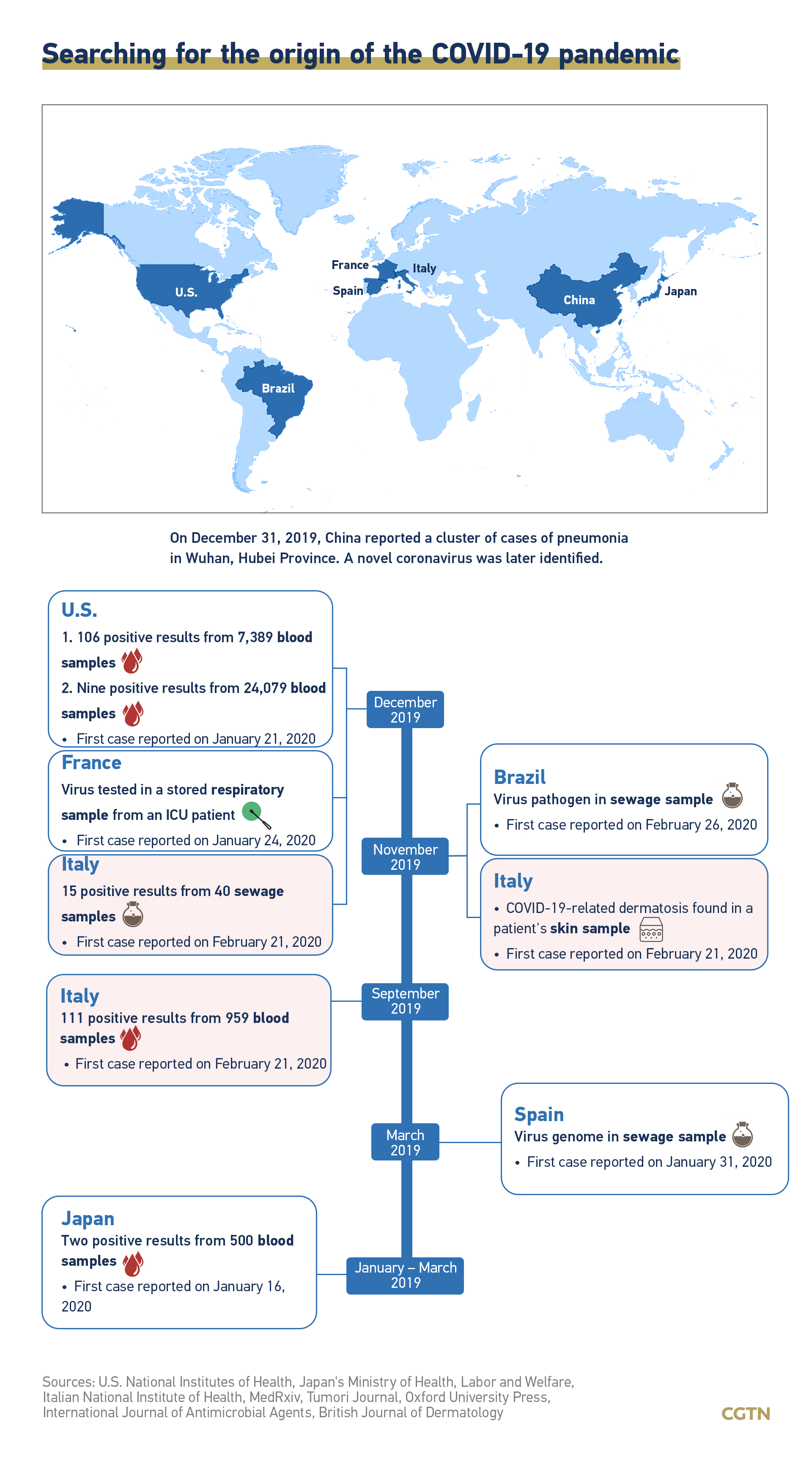 A study published in June 2021 by the U.S. National Institutes of Health (NIH) was the latest and largest (in scale) one to suggest that the new coronavirus popped up in the U.S. in December 2019, weeks before cases were first recognized by health officials.

Scientists at the NIH found antibodies to the novel coronavirus, known as SARS-CoV-2, in nine blood samples out of more than 24,000 people who gave blood between January 2 and March 18, 2020. Antibodies usually take about 14 days to develop.

Federal health officials are increasingly accepting a timeline in which small numbers of COVID-19 infections may have occurred in the U.S. before the world ever became aware of it.

"There was probably very rare and sporadic cases here earlier than we were aware of. But it was not widespread and didn't become widespread until late February," said Natalie Thornburg, principal investigator of the Centers for Disease Control and Prevention (CDC)'s respiratory virus immunology team.

Such results underscore the need for countries to work together and identify newly emerging viruses as quickly and collaboratively as possible, she added. 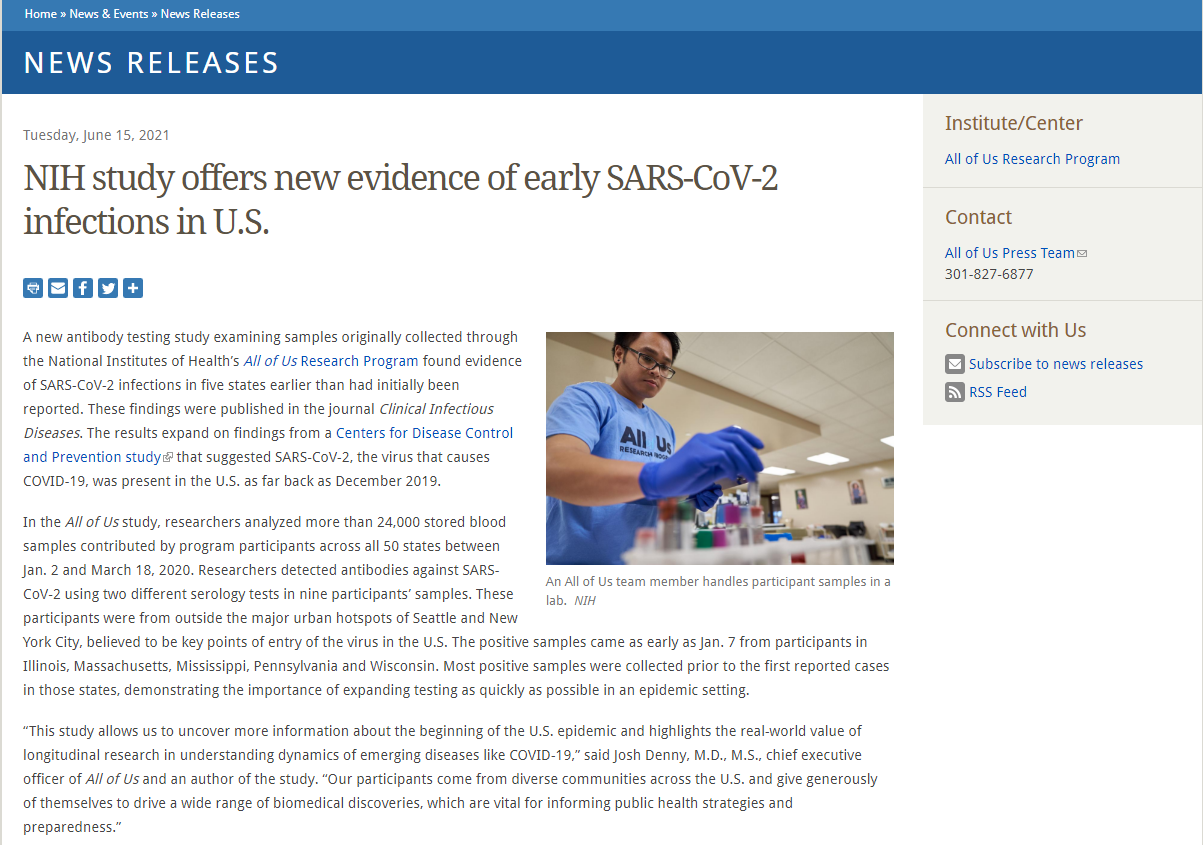 A CDC-led study published in December 2020 that analyzed 7,000 blood samples suggested the virus infected some Americans as early as the middle of December 2019.

In the study published in the journal Clinical Infectious Diseases in November 2020, CDC researchers tested blood samples from 7,389 routine blood donations collected by the American Red Cross from December 13, 2019 to January 17, 2020 for antibodies. The blood tests found SARS-CoV-2 antibodies in 106 of 7,389 blood donors. 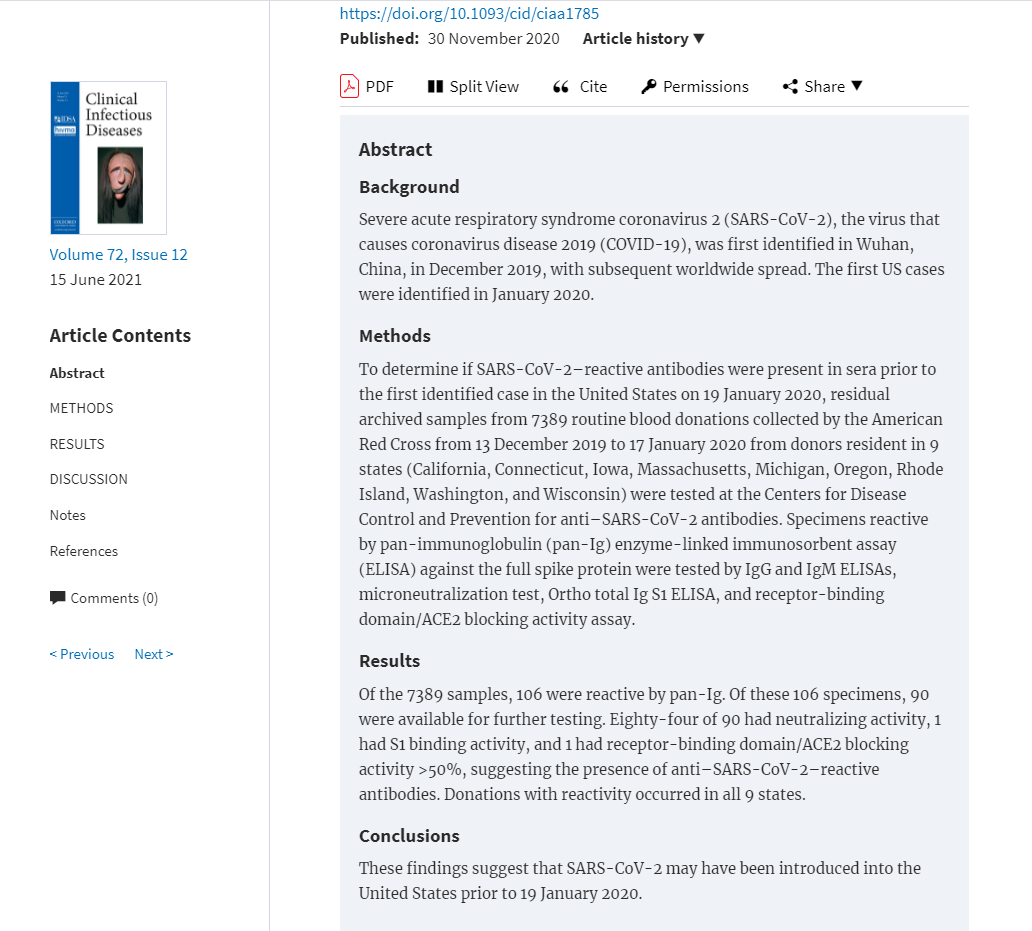 A hospital in Paris, France revisited test results of a group of ICU patients with respiratory infections that tested negative for flu and other kinds of coronaviruses in December 2019 and January 2020, but a swab taken from a male patient on December 27, 2019 tested positive for the coronavirus, which is a month before the first French cases were confirmed.

This means the virus may have circulated in Europe almost a month earlier than previously thought. 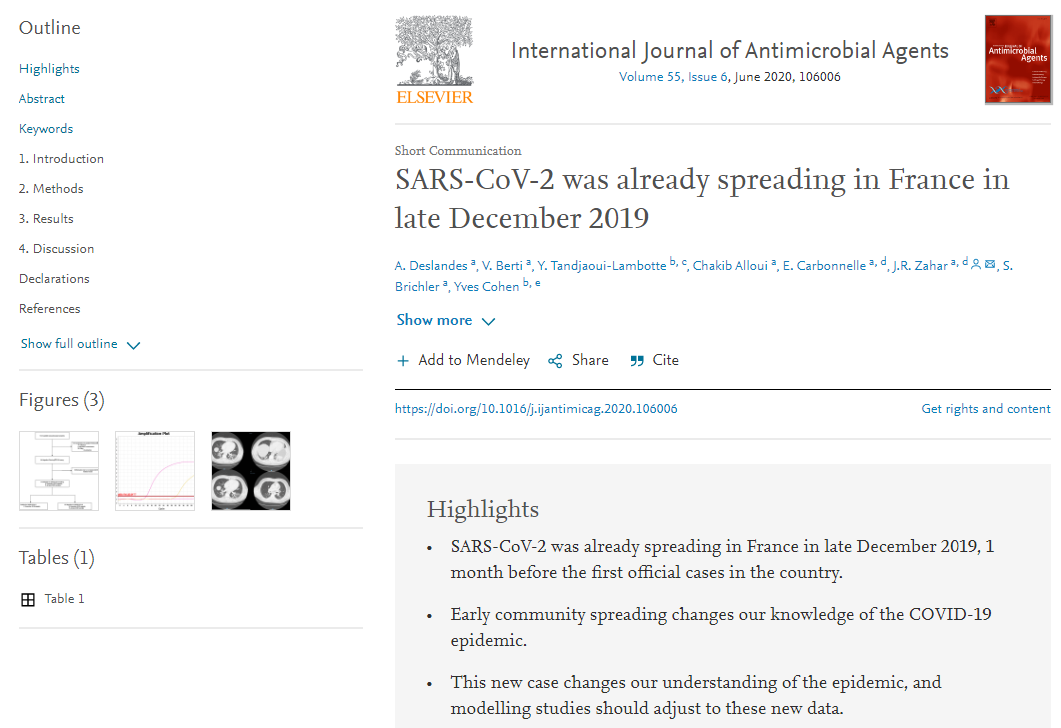 A Brazilian research team found samples of the novel coronavirus in the sewer system of the southern city of Florianopolis back in late November 2019, three months before the first coronavirus case was officially recorded in the country on February 26, 2020.

The researchers from the Applied Virology Lab at the Federal University of Santa Catarina (UFSC) published their findings in a paper in June 2020. 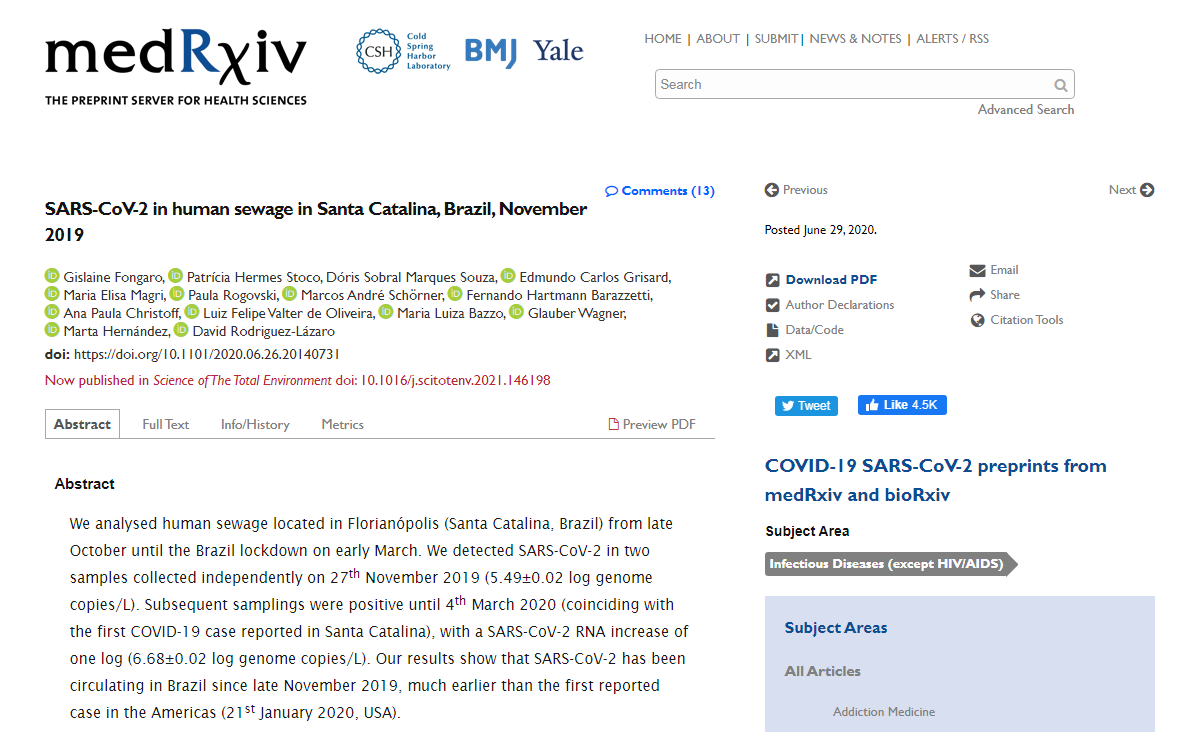 SARS-CoV-2 was detected in the samples collected from Milan and Turin sewage in December 2019, according to a study published by the Italian National Institute of Health.

The study suggests the virus already existed in wastewater collected from the entrance of treatment plants in northern Italy before the country's first coronavirus case was reported. 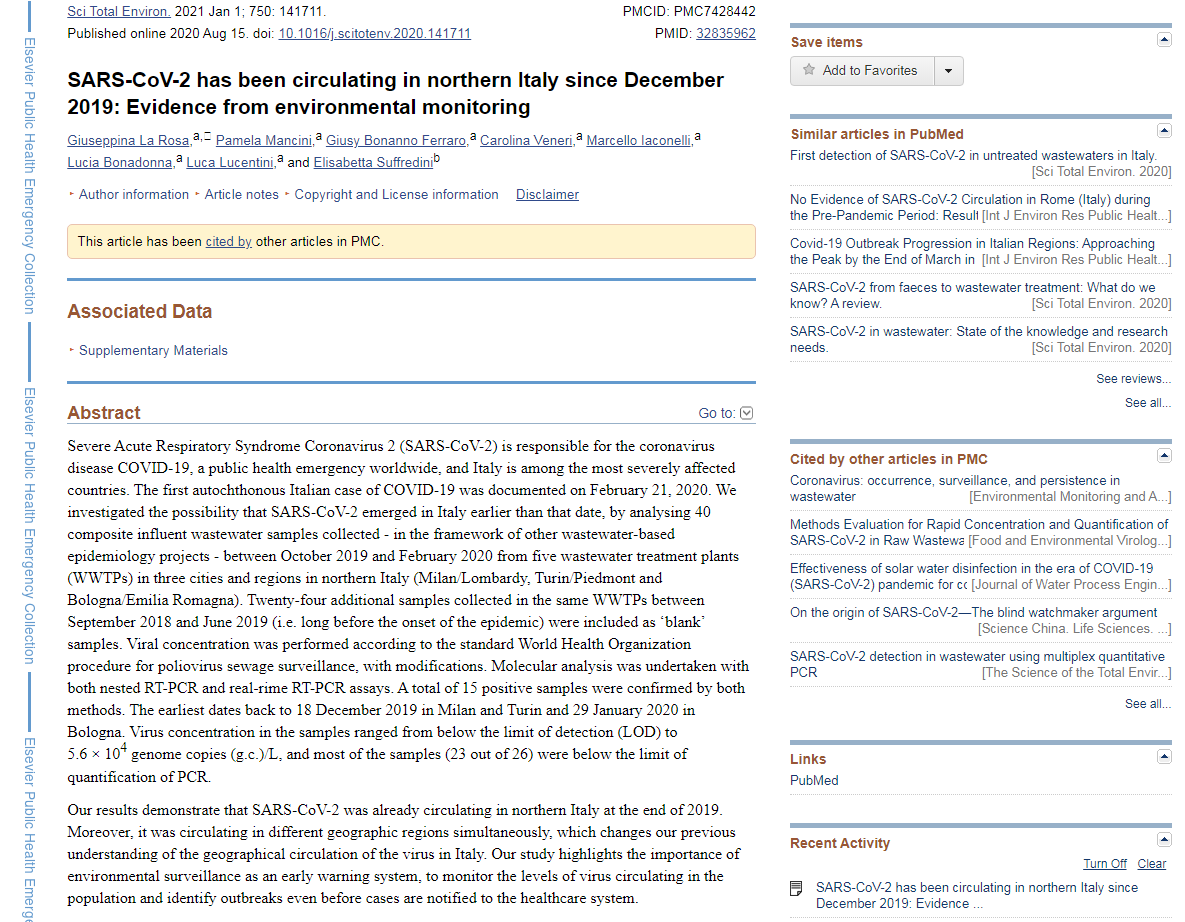 A study by the National Cancer Institute (INT) of the Italian city of Milan published in November 2020 found blood samples taken in September 2019 showed the presence of antibodies against the SARS‑CoV‑2 virus.

"What we noticed, and it was unexpected, we found more than 10 percent of the samples presenting antibodies against the COVID-19 virus," INT biologist Gabriella Sozzi told CGTN. "This finding seems to tell us that the SARS‑CoV‑2 virus was probably circulating at a low level in Italy before the outbreak that we had in February."

The Italian researchers' findings, published by the INT's scientific magazine Tumori Journal, show that 111 out of 959 healthy volunteers enrolled in a lung cancer screening trial between September 2019 and March 2020 had developed coronavirus antibodies.

Study: Coronavirus emerged in Italy as early as Sept. 2019 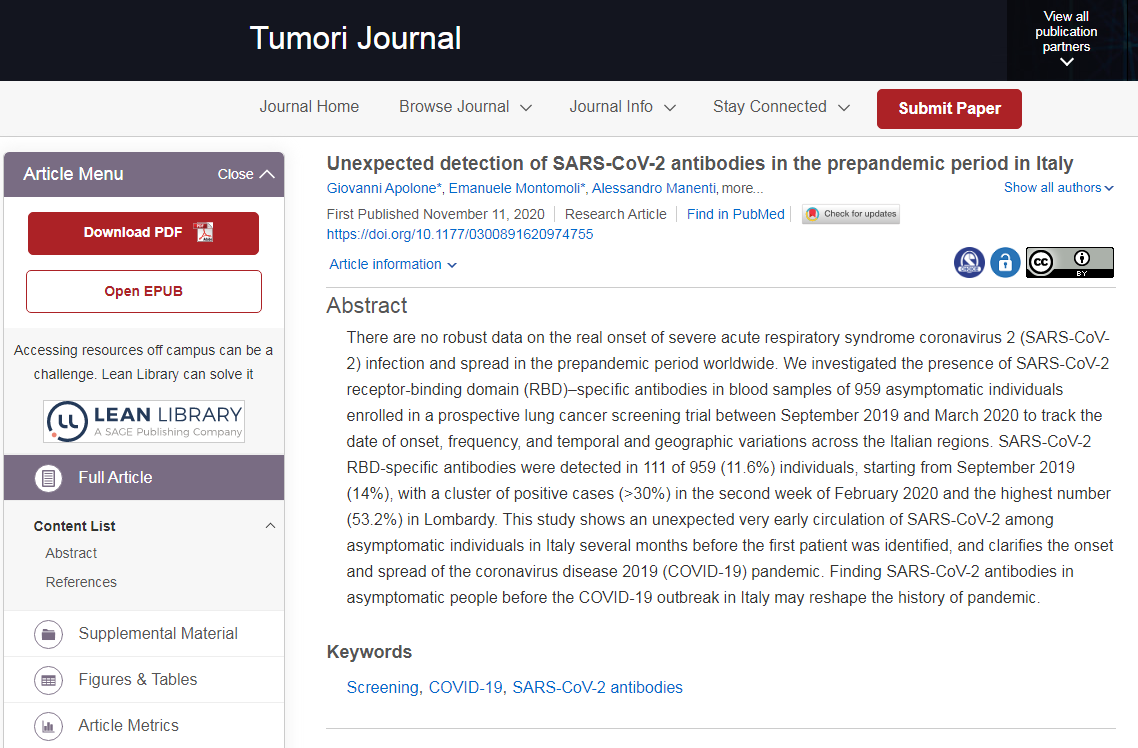 Clues to COVID-19 origins include an anonymous skin sample in Italy from a 25-year-old Milan resident who in November 2019 visited a hospital with a sore throat and skin lesions. She left behind a skin sample that in two tests conducted more than six months later yielded traces of the virus, according to research published in January by the British Journal of Dermatology. 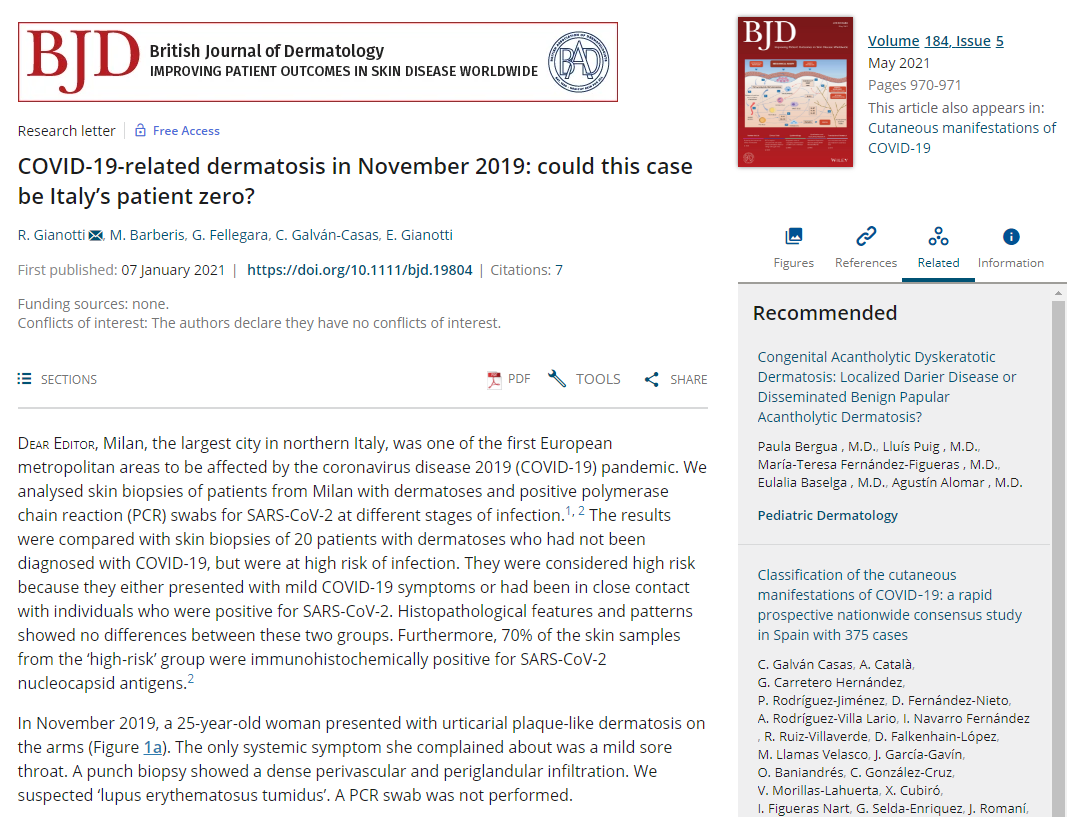 A study published in June 2020 by Spanish virologists at the University of Barcelona discovered traces of the virus in samples of wastewater from Barcelona collected in March 2019, 10 months before its first reported coronavirus case. The team had been testing sewage since April 2020 in order to identify new potential outbreaks of the virus.

"These results, sent to a high impact journal and published in the archive medRxiv, suggest the infection was present before knowing about any case of COVID-19 in any part of the world," the statement said. "Those infected could have been diagnosed with flu in primary care by mistake, contributing to the community transmission before the public health authorities took measures." 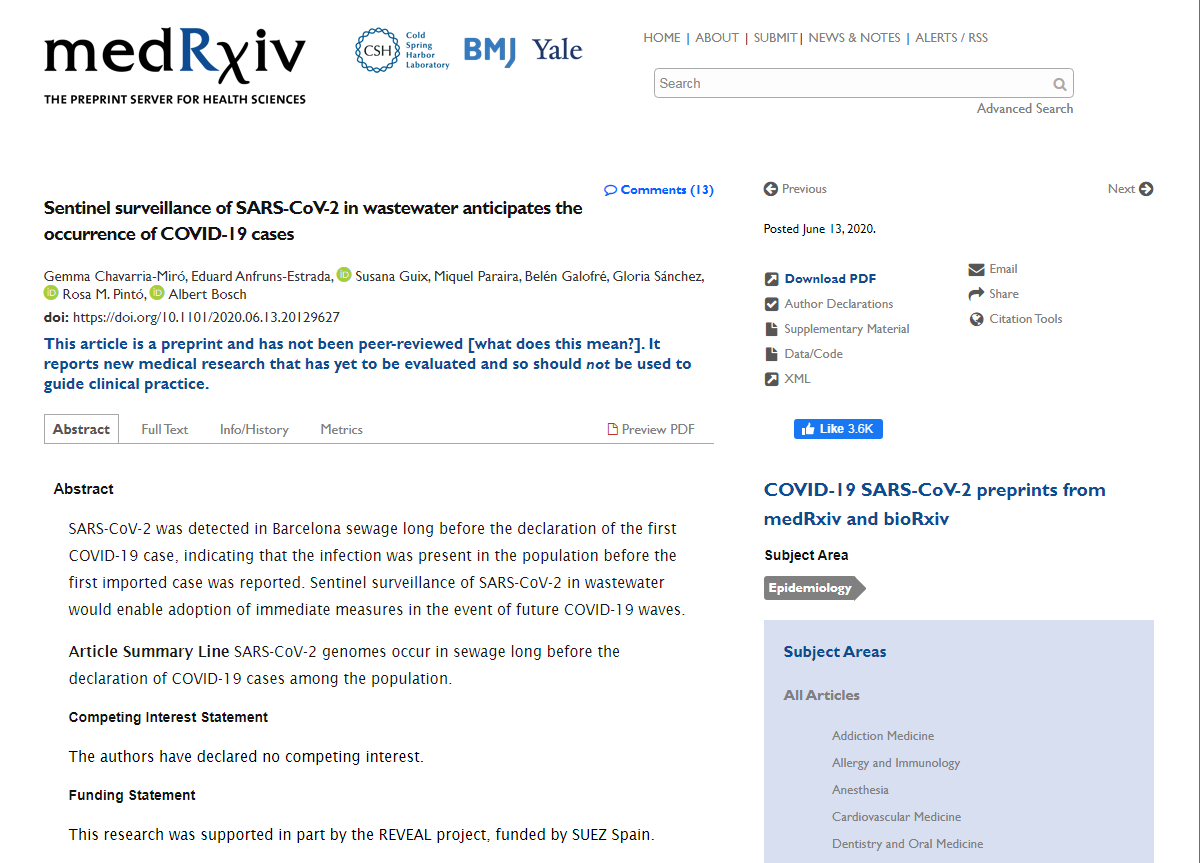 Two positive results were found in an investigation by Japan's Ministry of Health, Labor and Welfare among 500 blood donation samples collected from January to March in 2019 in Japan's Koshinetsu region.

The health ministry said there was a high probability that "false positives" occurred within a certain percentage of people who were not actually infected. 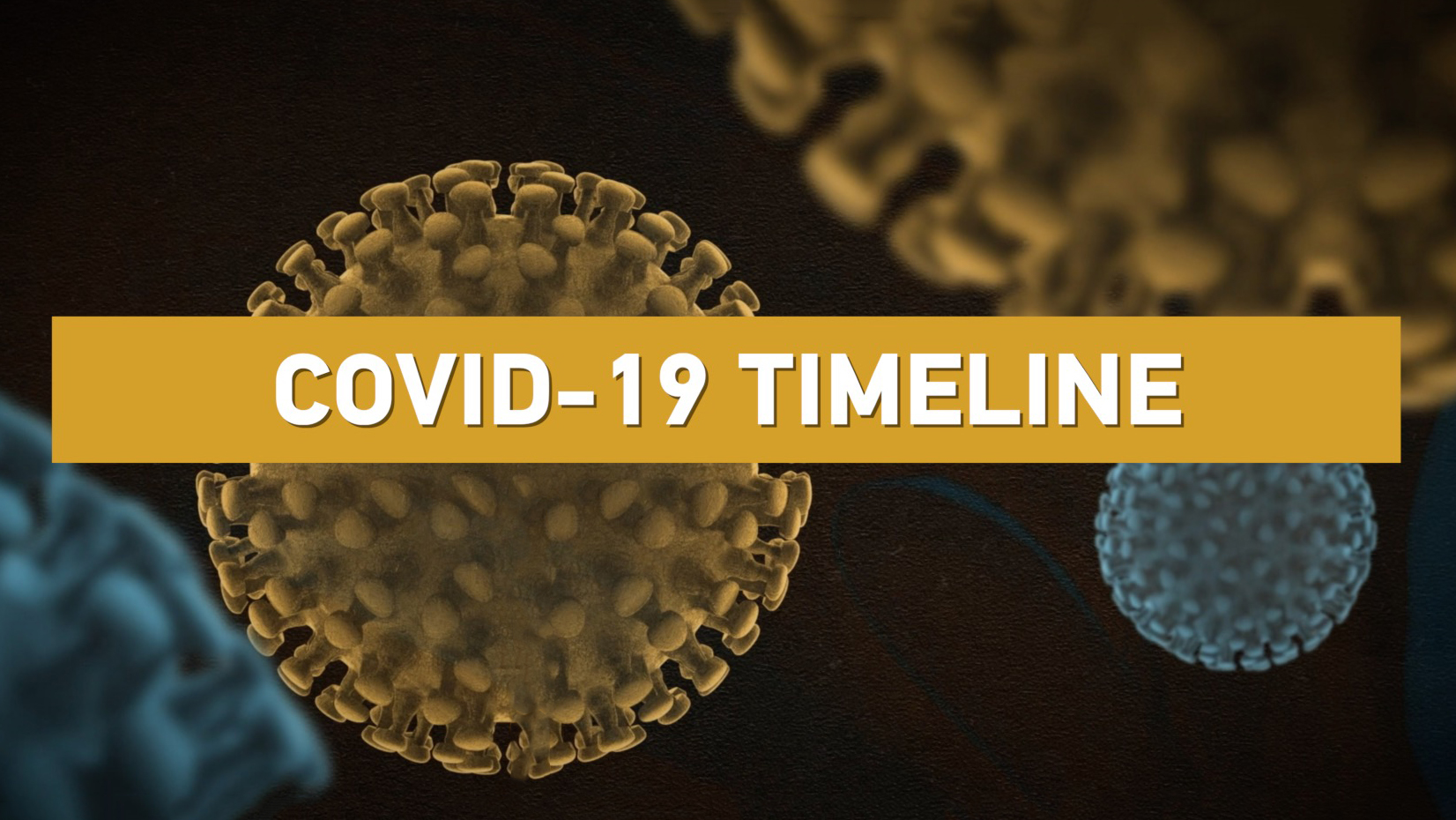 The studies with COVID-19-positive results are an example of the scattered clues about the pandemic's early days that could help determine how long the virus had been circulating the world before a cluster of cases erupted in central China's Wuhan in December 2019.