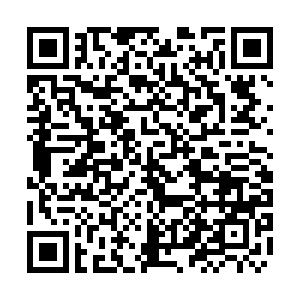 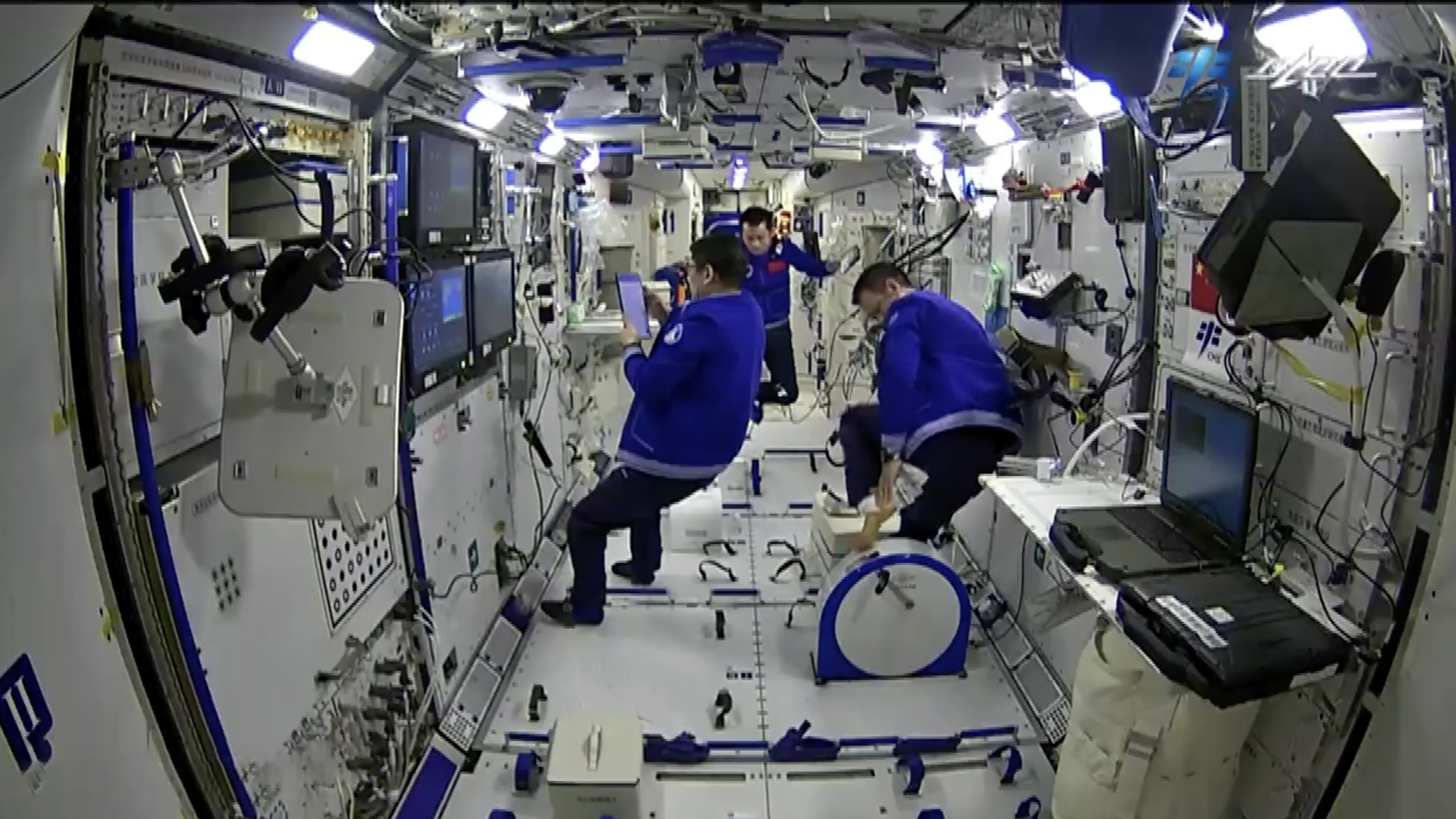 The three Chinese taikonauts have unlocked more tasks in the space as they have already spent half of the time of their three-month space mission. Engineers have designed a sophisticated and comfortable space office and also home for them.

Applied in the space station for the first time, human system's research unit is the main equipment for medical experiment in space. On July 14, the taikonauts had conducted a series of tests with the unit.

The unit can conduct experiments to analyze basic cognitive ability, physical exercise, strength, weight loss and vision as well as carry out medical tests on angiocarpy and samples of urine, serum and saliva. It can also store medical samples, archives and medical gadgets. A medical fridge can keep different samples such as blood, urine and saliva refrigerated.

There are also hidden compartments designed in the space station for storage. When the taikonauts entered the station for the first time, all the packages and cargo were tied up on the interior wall of the core module, easy to be quickly checked.

However, the packages become annoying obstacles if they are stored in the limited space when taikonauts move around. The designers have come up with the idea of setting up inter layers as hidden compartment to store the packages that are not currently in use, clearing the space for the taikonauts.

The taikonauts also need regular physical tests and exercise to counter the disadvantages of being in the weightless environment of the space.

Funduscopy, a type of eye checks, is one of the key physical checks in space as many systemic diseases often have fundus lesions, such as high blood pressure, kidney disease, diabetes, certain blood diseases, etc. The taikonauts might show some signs of illness especially after living in the gravity-free environment for a month, and therefore an eye check is a must.

Taikonauts also need to go through bone density tests to keep in check their bone loss, a natural effect of humans living in space for a long time. Specially designed treadmill and space bicycle are installed in the station for the taikonauts to use in physical exercises to counter the bone loss.

Wang Chunhui, a department chief at Astronaut Center of China, said the researchers have carefully studied the behaviors of taikonauts and identified actions that could pose safety concerns before they design the station. The design is based on the crew's needs and for their convenience.

"The taikonauts' experience in space station will also provide valuable data for developers to design the next-generation products," said Wang.

According to Wang, there is a team to test and try out all the designs including the station, spacesuits and the robotic arm in an imitation environment before the equipment are put into operation. "People who build the station have no experience in the space. There can easily be deviations if the designers only depend on the data without real people testing the design." And this is how the the designs undergo a continuous process of improvement.