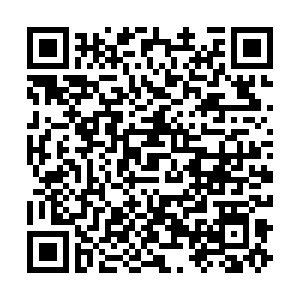 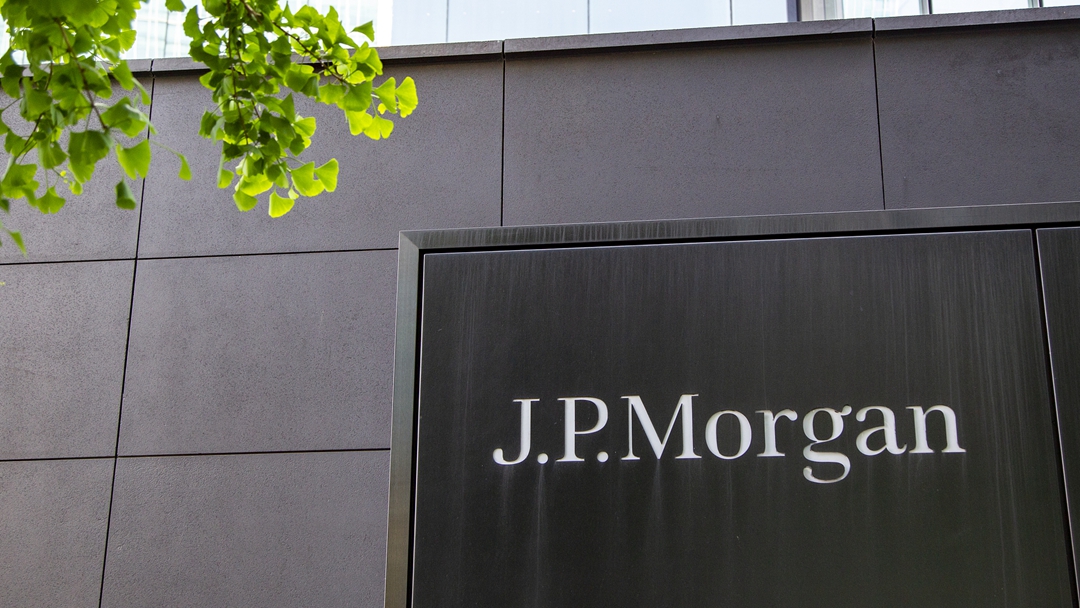 J.P. Morgan said Friday that it has received regulatory approval to take full control of a brokerage in China, making it the first foreign bank to do so as China further liberalizes its $50 trillion financial services industry.

The China Securities Regulatory Commission approved the registration of J.P. Morgan International Finance taking full ownership of its Shanghai headquartered securities venture, according to a statement.

China represented "one of the largest opportunities in the world," said Jamie Dimon, chairman and chief executive officer of J.P. Morgan.

"Our scale and global capabilities give us a unique ability to help Chinese companies grow internationally and also support global investors as they expand into China's maturing capital markets," he added.

Wall Street giants have accelerated their move into the Chinese market as the country scrapped ownership limits on securities and fund management firms in April last year.

Goldman Sachs and Morgan Stanley have received approval to take a majority stake in their China securities joint ventures in 2020.

Researchers from GF Securities said in a June note that as foreign securities firms increase their presence in China, competition will intensify in the short term. But they expect the "catfish effect" in the long term as foreign peers will help to accelerate reforms and innovations in the domestic financial sector.