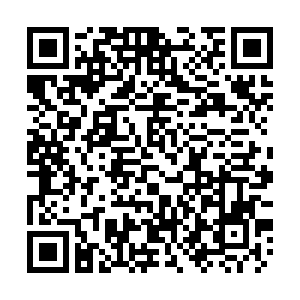 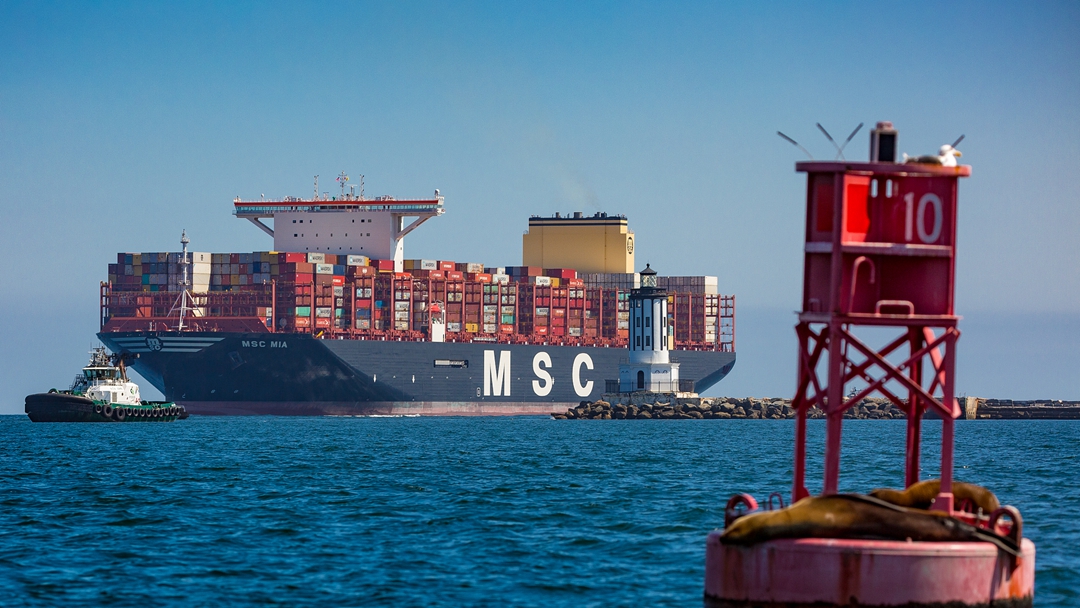 More than 30 U.S. business groups call for the Biden administration to restart trade talks with China and cut tariffs on Chinese products, calling the measures dragging on the U.S. economy.

In a Thursday letter to U.S. Trade Representative Katherine Tai and Treasury Secretary Janet Yellen seen by media, the trade groups asked the U.S. administration to take into account the burden of the tariffs on importers.

The business groups representing retailers, chipmakers and farms acknowledged that China had met "important benchmarks and commitments" in the phase-one trade agreement signed in 2020 while calling for a resumption of negotiations between the two countries, the Wall Street Journal reported.

Many U.S. retailers chose to absorb the cost of U.S. imposed duties on more than $300 billion Chinese goods or passing them to consumers.

"Due to the tariffs, U.S. industries face increased costs to manufacture products and provide services domestically, making their exports of these products and services less competitive abroad," a Bloomberg report quoted the letter as saying.

The letter was signed by leading U.S. trade groups, including the U.S. Chamber of Commerce, the National Retail Federation, the American Farm Bureau Federation and the Semiconductor Industry Association.

In the first half of 2021, Chinese exports to the U.S. jumped by 31.7 percent, while its imports from the U.S. surged by 43.9 percent, Chinese customs data showed.

China reiterated in July the call for the implementation of the phase-one trade deal with the U.S., noting the agreement is good for both countries and the wider world.