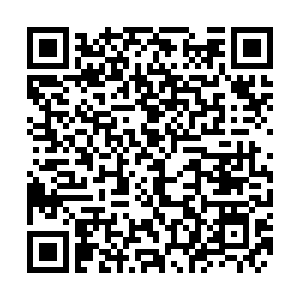 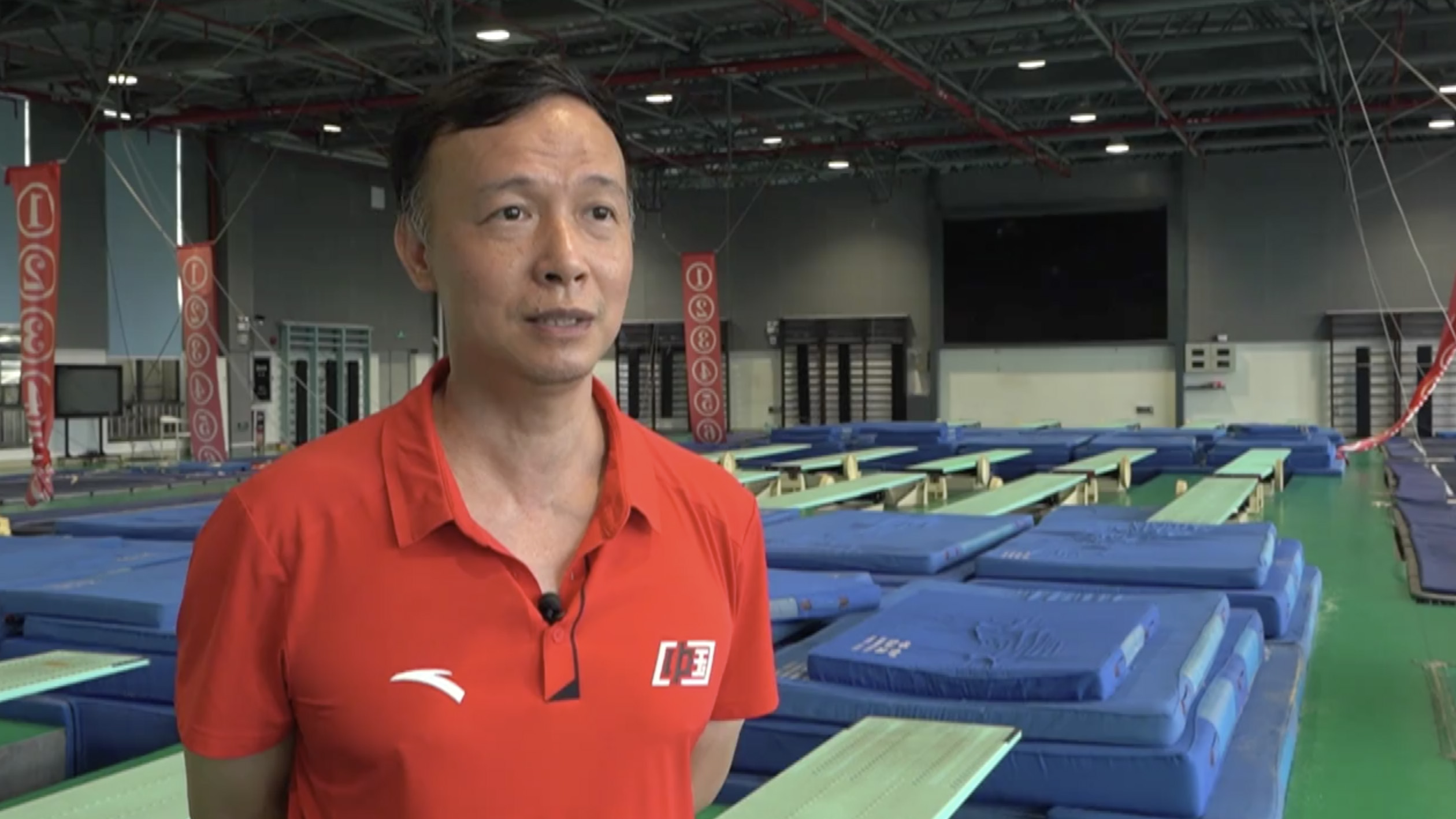 Fourteen-year-old Quan Hongchan has struck gold for China at the Tokyo Olympics. Starting the competition as a dark horse on the national team, she's made history in the 10-meter women's diving platform event. She secured her name in the history books.

Quan was born in the city of Zhanjiang in south China's Guangdong Province, and started diving at the age of seven. In 2018, she joined the Guangdong Diving Team, spending three years there before breaking into the national team at the end of 2020.

He Weiyi is a diving coach at the Guangdong Provincial Sports Team. Quan Hongchan was under his tutelage in this diving hall for three years.

Up on the 10-meter platform, coach He said this is where Quan showed her talents, exceeding expectations despite her young age.

"It looks high up here, but believe it or not, in just three years' time, Quan could manage some very difficult sets of movements. She was even able to do some standard men's movements. Her development was much quicker than most athletes. I'd say she's got outstanding talent."

But He said talent alone doesn't guarantee success. For Quan, hard work has been the key.

"Quan practices harder than other athletes around her age. She's the most engaged. She kept asking me whether her positions and flights are OK, whether she did well. She'd get unhappy if I couldn't answer her at once. Her spirit is a desire for perfection."

As for her big win at the Olympics, He said there were challenges along the way.

"In fact, there's a set of positions she didn't feel comfortable doing. But I think athletes are all trained to have a calm state of mind and self-confidence. I think her stable mood really helped her to pull it off perfectly. And it helped her win gold."

He said she's only 14 and that the Olympic medal is a solid foundation. But he hopes Quan can take full advantage of her physical prowess, and continue on the road of progress.