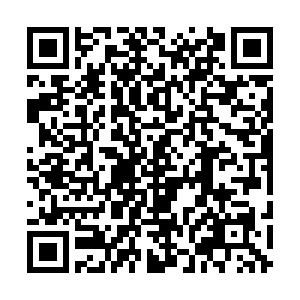 In the upcoming week, former South African President Jacob Zuma's long-running corruption trial will resume after being postponed, Zambia will hold presidential and National Assembly elections and Japan will mark the 76th anniversary of its surrender at the end of the Second World War.

Zuma's long-running corruption trial will resume Tuesday after the former South African president sought to have the case postponed because of the COVID-19 pandemic and recent unrest.

Following his jailing, South Africa plunged into chaos, with looting and rioting erupting in Zuma's home region of KwaZulu-Natal before spreading to Johannesburg.

The 79-year-old faces 16 charges of fraud, graft and racketeering related to the 1999 purchase of fighter jets, patrol boats and equipment from five European arms firms when he was vice president.

Zambia will hold presidential elections on Thursday. The August 12 ballot is essentially a two-horse race between longstanding adversaries – President Edgar Lungu, 64, and Hakainde Hichilema, 59, who is making his sixth bid for the top job.

Rival supporters wielding axes and machetes have clashed sporadically since campaigning started in May, resulting in at least three deaths, according to police. All the fatalities were members of the ruling Patriotic Front.

After two people were clubbed to death at the weekend, Lungu sent in the army to help the police maintain "law and order."

Elections will be held the same day for the single-chamber legislature, the National Assembly.

Japan will mark the 76th anniversary of its surrender at the end of the Second World War.

Japan occupied many parts of Asia before and during World War II, causing untold suffering and deaths to hundreds of thousands of innocent victims.

Saturday: Pakistan celebrates the 74th anniversary of its independence from British rule.