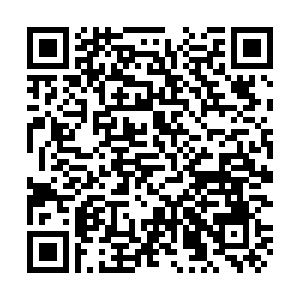 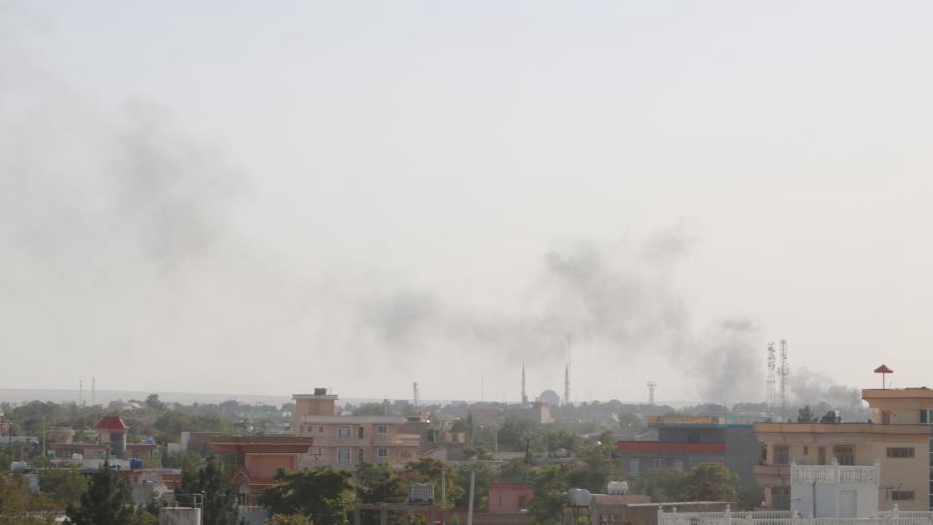 U.S. President Joe Biden has ordered B-52 bombers and Spectre gunships to target Taliban positions in Afghanistan "in an effort to protect allies," as the militants advance towards key cities, local TV channel Tolo News reported on Saturday.

The U.S. Embassy in Kabul on Saturday also urged U.S. citizens to leave Afghanistan immediately "using available commercial flight options" in a statement published on its website that cited "the security conditions and reduced staffing."

Starting from May 1, following the announcement made by Biden, the last U.S. ground forces are scheduled to leave Afghanistan by August 31. Meanwhile, the Taliban have taken control of vast tracts of rural Afghanistan since early May when they launched a series of offensives to coincide with the start of the final withdrawal of foreign troops.