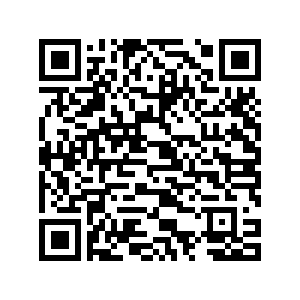 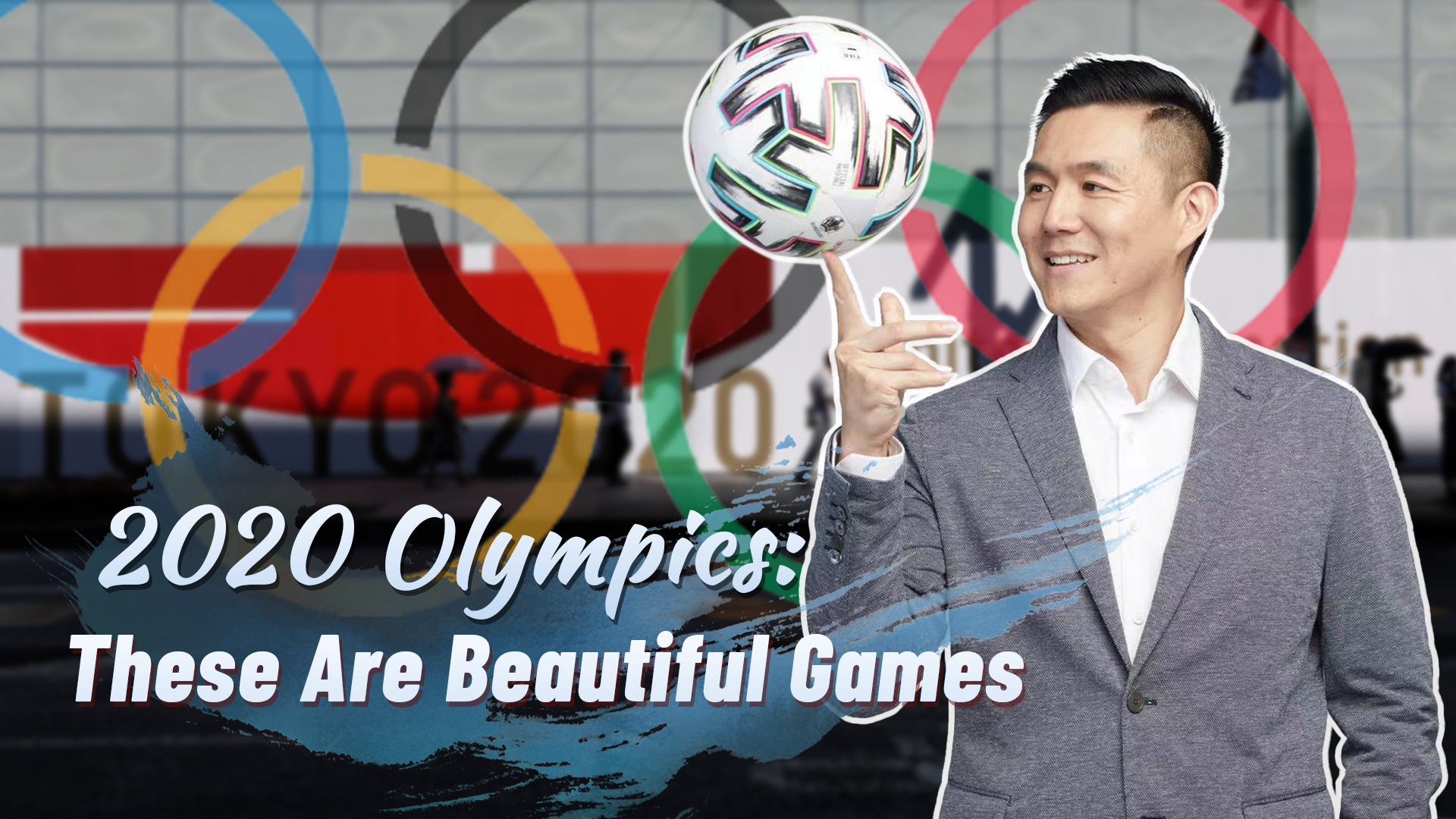 Editor's note: The Tokyo 2020 Olympics comes to a close. Is team China the ultimate "medal machine" that prioritizes golds at any cost? Or did people miss out on something more subtle yet significant? CGTN anchor and longtime sports observer Wang Guan believes the younger generation of Chinese athletes challenged stereotypes.

Hey guys, welcome to Reality Check. Every four years, we celebrate the Olympic Games, a singular event that unites us and reminds us, even if for a brief moment, that there's great beauty in this world.

On the beam, the biggest cheer-leader for Chinese gymnast Guan Chenchen was the American all-around champion Sunisa Lee. "I love her so much" as Lee tweeted. The two apparently bonded over the years as competitors but also friends.

Out of respect, Wang Shun, the new 200-meter individual medley champion, bowed to the guy he just defeated, Hungarian swimmer and five-time Olympian Cseh László, whose entire Olympic endeavor had been overshadowed by Michael Phelps and now at his last Olympic swim, by Wang Shun himself.

And let's not forget Su Bingtian, the fastest Asian man in the world. Su's trainer is famous American coach Randy Hungtington, who helped him to get to where he is today. And likewise, Chinese coaches helped other national teams train too in volleyball, gymnastics and other disciplines.

A hug...a hand-shake, an exchange of pleasantries. These are beautiful games. If only governments could come together in politics athletes do in sports, our world would have been quite a place.

In reality, there are media stories covering the Olympics from a political angle. For example, a New York Times article says "The Chinese Sports Machine's Single Goal: The Most Golds, at Any Cost," making it look as if these Chinese athletes were robots who can't think or feel for themselves.

Perhaps these Western reporters missed out on all the fun.

One may also want to know that Su Bingtian holds, in fact, a PhD in sports science. Chinese shooter Yang Qian studies at the prestigious Tsinghua University. And half of the Chinese Women's Volleyball team have a master's degree. Plus, those who suggest that elite sports in the Olympics and grassroots fitness are two different things should take a closer look at some facts.

For young kids, they need a role model - a Su Bingtian, or a Liu Xiang or an Alex Morgan or a Caeleb Dressel - to want to become one. Elite sports inspire grassroots participation. The two complement each other.

In China, for example, now more young Chinese than ever go to the gyms or participate in sports regularly. In 2020, fitness and sports in China is a growing 7-billion-dollar industry.

Back to the Tokyo Olympics. Again, they are beautiful games. Amid a global public health crisis and a world divided by geopolitics, they reminded us, every now and then, that our common humanity matters more than our differences.