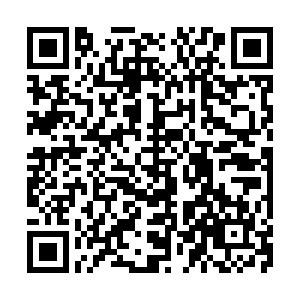 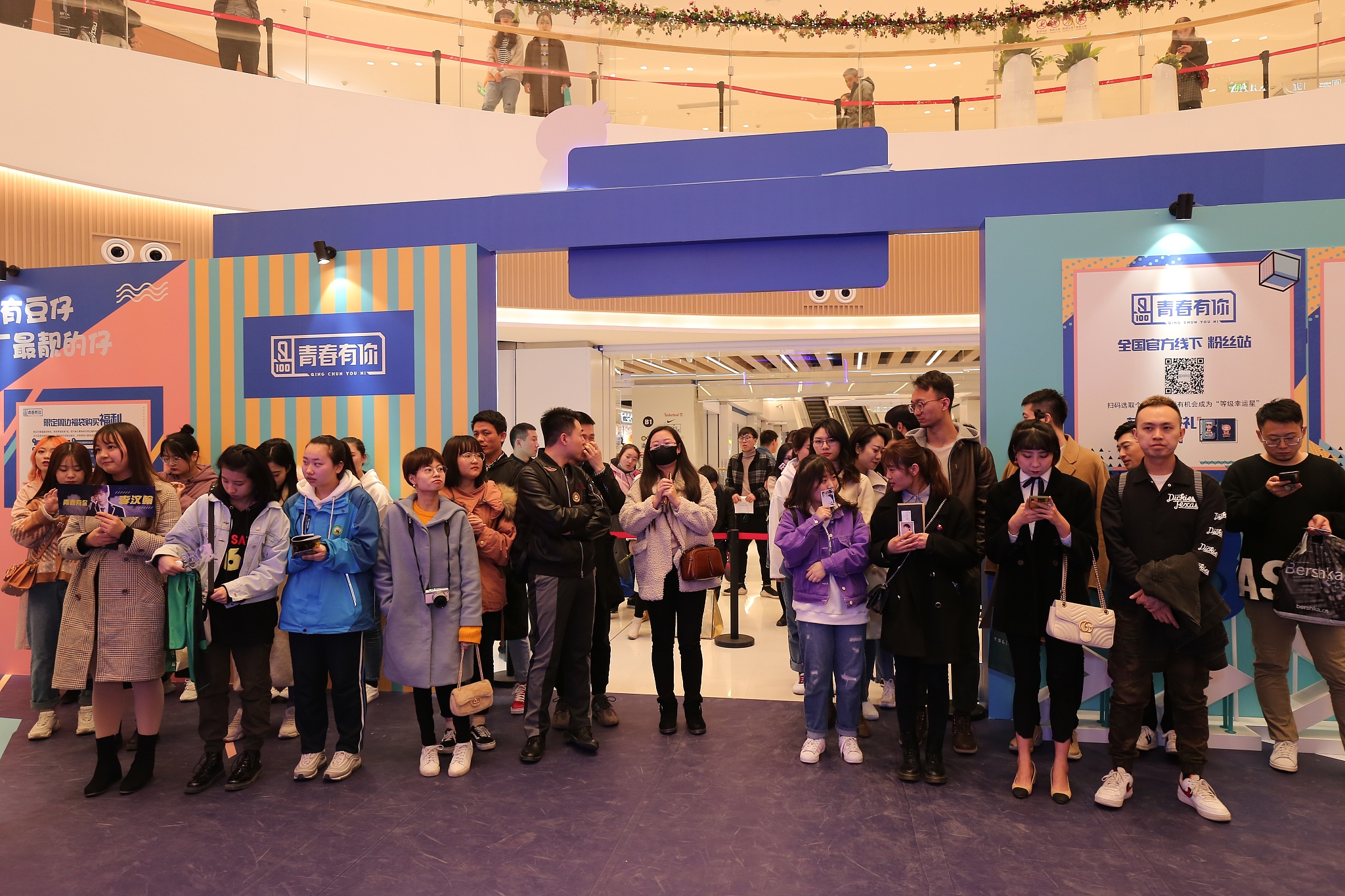 The advocacy came after the recent detention of Kris Wu, a 30-year-old Chinese-Canadian pop star, in Beijing for suspected rape.

The arrest set off a social media storm, with netizens taking different sides. While thousands of netizens took to Twitter-like platform Weibo to demand an impartial probe and justified punishment, some die-hard fans of the accused went as far as expressing their wish of visiting him in jail.

On August 4, a screenshot of discussions on WeChat, China's most popular messaging app, quickly went viral on Weibo. One of the marketing staffers of domestic car brand NETA proposed to have Wu as their brand's representative to give the idol a second chance – and make the brand famous in the process.

The brand then announced firing some employees who agreed with the idea for "seriously challenging social values."

Months before Wu's scandals, Chinese hit variety show "Youth with You" was suspended before the finale of its third season due to its controversial voting system that led to fans buying thousands of bottles of sponsored dairy products that ended up down the drains, causing public outrage.

Concerns over an overzealous fan culture

China's entertainment industry has witnessed tremendous growth in the past years. The rapid development of the industry and the internet has brought a new type of fan culture into being.

Fanquan, literally "fan circles," refer to online communities formed by fans following the same idol. However, unlike the "idol worshiping" in the past, which was more of a personal behavior, fanquan is largely based on structured and organized teamwork. Typical behaviors include buying idol merchandise, renting advertising space to raise idol's popularity, voting, and donating to charity in their idol's name. And most of these cost money.

As business insiders estimate, the total scale of China's idol market is expected to reach 140 billion yuan (about $21.6 billion) in 2022, according to the National Supervisory Commission. And its worth noting that the Chinese fandom is seeing the rise of Generation Z as consumer groups.

A recent report, jointly released by the Communist Youth League of China and China Internet Network Information Center in July, has found that idol worship on the internet has become a new online social and recreational activity for minors. Among those surveyed, middle school students accounted for 11 percent of those engaged in such activities on the internet, with high school students making up 10.3 percent and elementary school netizens 5.6 percent of the total. 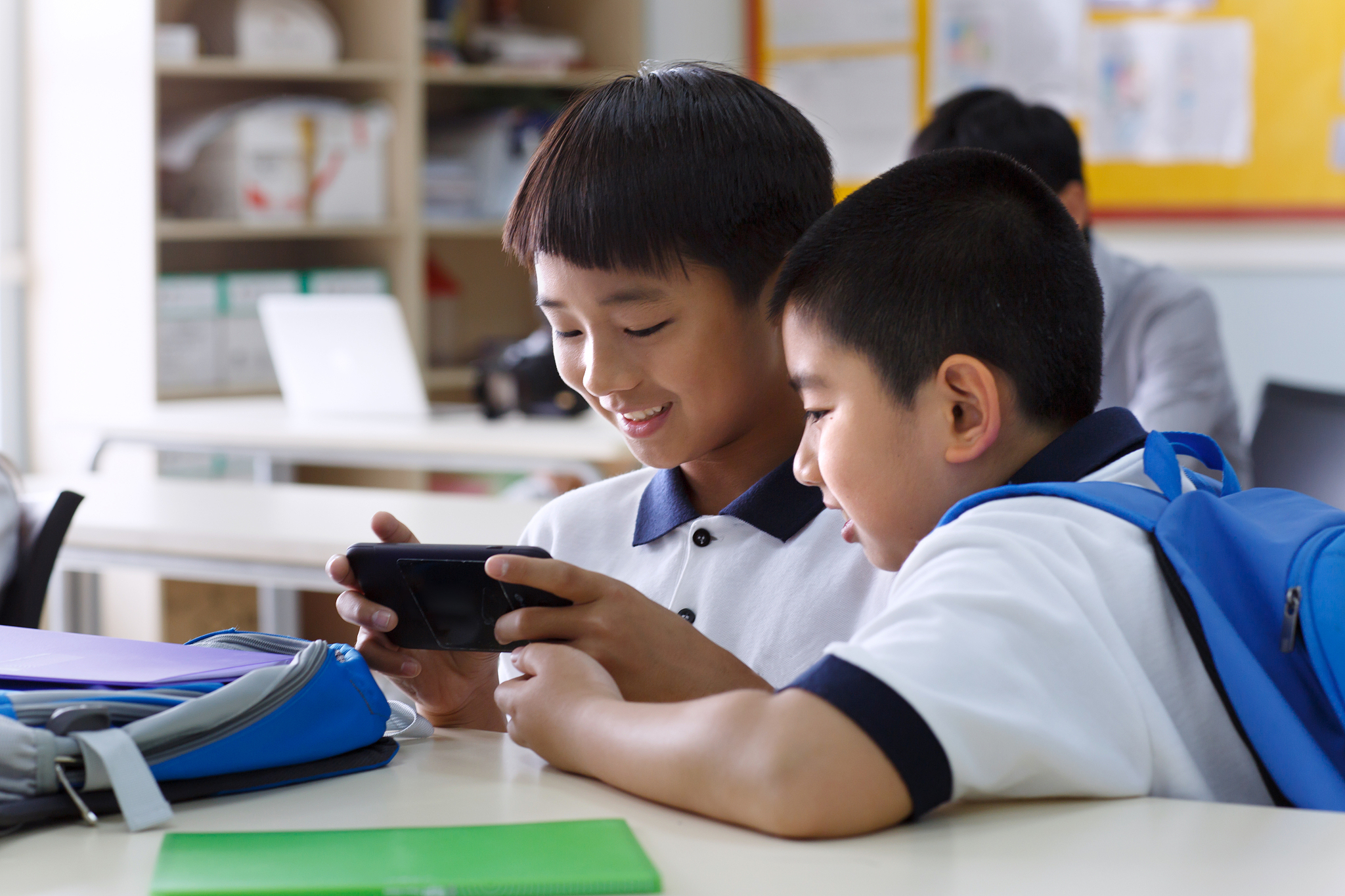 There is nothing wrong with "idol worshiping" itself, but it becomes problematic when it gets overzealous. Lin Shengdong, a research fellow at the Research Center for Journalism and Social Development of Renmin University of China, pointed out three major problems with the current fanquan culture in China.

The first is sticking with subjective preferences than objective evaluations. Instead of welcoming a diversity of ideas, some fanquan cannot bear views that diverge from theirs, which, in most cases, leads to cyber bullying.

Meanwhile, some improper or unlawful conducts of idols, such as drug abuse, surrogacy and sexual misconduct, have not only caused extremely bad social impacts, but also brought negative influence on fan communities that comprise largely of underage, impressionable youngsters, who are more likely to rationalize their idol's misconduct.

The second is obstruction of public order, especially at airports where scores of fans gather to pick up or see off their idols.

The third is irrational consumption driven by the idol industry that encourages fans to spend money to promote their idols. Take "Chuang 2021," an idol survival program produced by Tencent Video, as an example. Some of the fans had already started raising funds even before the program began, Xinhua News Agency reported.

After the program was launched in February, fans of one of the contestants raised 3.68 million yuan (about $567,000) within just six hours on March 14, and the total funds raised for four of the popular idols had exceeded 10 million yuan (about $1.5 million) by the time the show ended in late April, according to Xinhua.

Zhu Wei, deputy director of the Communication Law Center of the China University of Political Science and Law, said there is a whole industrial chain behind the idol culture that centers solely on internet traffic. Internet traffic represents the commercial value of a celebrity, instead of their talents or works, Zhu said.

China's Cyberspace Administration and the National Radio and Television Administration have recently announced that they have achieved some progress in terms of rectifying this distorted fan culture: clearing over 150,000 pieces of harmful information, cracking down on more than 4,000 illegal accounts, shutting down 1,300 problematic communities and groups, breaking up 814 inappropriate topics, as well as removing 39 apps suspected of illegally raising funds and diverting online traffic.

Regarding the incident of Kris Wu, Weibo is said to have removed 789 illegal group chats, 108 misleading topics and banned or permanently closed 990 accounts that made extreme remarks related to the pop idol as of August 1.

On August 6, the social media platform decided to take down its "star power list," an online chart that ranks celebrities by popularity, because of the escalation of irrational support from fan groups in the past year.

In the meantime, short video streaming platforms Kuaishou and Douyin have also taken measures on clearing harmful information and contents on both platforms from June as part of their efforts to create a clean cyberspace.

The culture of fanquan was born and prospered because of the internet, said Jin Xuetao, a professor at the School of Economics and Management of Communication University of China. And it has its pros and cons. Jin hopes measures could be taken from various sides to foster a sound development of the idol culture and boost the mutual growth of celebrities and their fans.