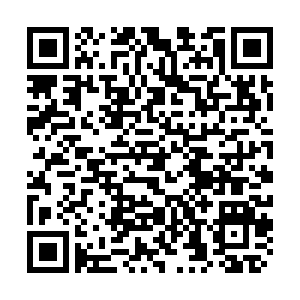 The meaning of the one-China principle brooks no distortion, a Chinese Foreign Ministry spokesperson said on Wednesday.

Lithuania's decision to allow the Taiwan authorities to open a "representative office" under the name of "Taiwan" brazenly violates the principle, said spokesperson Hua Chunying, adding that China has the right to make a legitimate and reasonable response.

"We once again urge the Lithuanian side not to misjudge China's determination and strong will to defend its sovereignty and territorial integrity," Hua stressed, calling on Lithuania to firmly stick to the one-China principle and create favorable conditions for the sound development of bilateral ties.