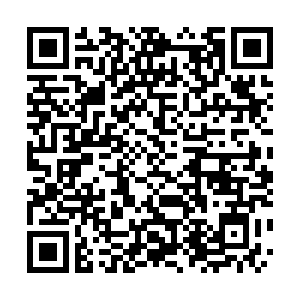 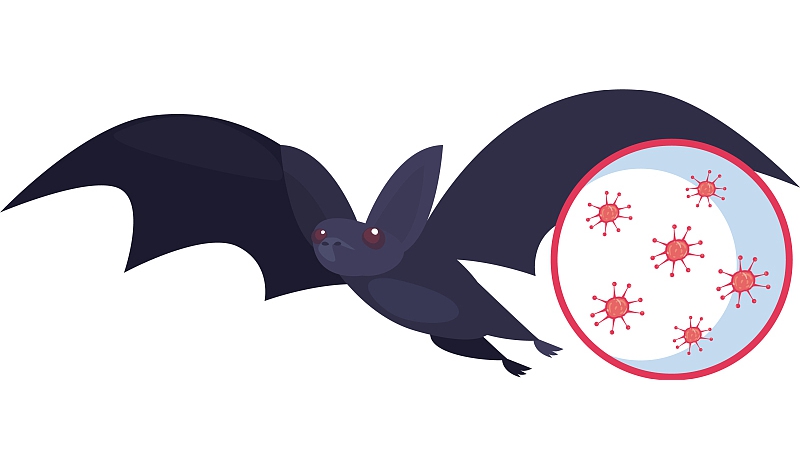 It is "far too divergent" for RaTG13 to be the progenitor of SARS-CoV-2, said David Robertson, head of viral genomics and bioinformatics of the University of Glasgow. /CFP

It is "far too divergent" for RaTG13 to be the progenitor of SARS-CoV-2, said David Robertson, head of viral genomics and bioinformatics of the University of Glasgow. /CFP

In February 2020, researchers from the Wuhan Institute of Virology (WIV) published an article in the journal Nature explaining a virus extracted from bats matched over 96-percent similar to the SARS-CoV-2 – virus that caused the COVID-19 pandemic.

The two viruses, however, are very different.

The virus called RaTG13 is a viral sequence extracted from the biological samples collected from Mojiang County in southwest China's Yunnan Province in 2013 by the WIV team.

The 96.2-percent genomic similarity of RaTG13 might make it "the closest virus" to SARS-CoV-2. However, "the 3.8-percent difference in the genome sequence is a significant difference for coronaviruses," Shi Zhengli, a virologist at the WIV, told the Science magazine in July 2020.

"The level of genome sequence divergence between SARS-CoV-2 and RaTG13 is equivalent to an average of 50 years, and at least 20 years, of evolutionary change," said Shi, quoting Edward Holmes, an expert in virus evolution at the University of Sydney.

She further explained that the genomes of RaTG13 carried by bats and SARS-CoV-2 differ in 1,177 nucleotide positions, which would have taken a very long time to accumulate sufficient numbers of mutations through natural evolution.

"The probability is extremely tiny that the mutations occurred exactly in these 1,100-plus positions to be identical to SARS-CoV-2."

David Robertson, head of viral genomics and bioinformatics of the University of Glasgow, echoed similar views as Shi. In an interview with Xinhua, he said that it is "far too divergent" for RaTG13 to be the progenitor of SARS-CoV-2.

"The closest bat viruses to SARS-CoV-2 are found in Yunnan is misleading as there's a massive under-sampling issue, and although these bat viruses are genetically close, this still represents decades of time," said Robertson.

"Many people might misunderstand that since our institute reported RaTG13's genomic similarity to SARS-CoV-2, we must have the virus in our lab. In fact, that's not the case," said Wang Yanyi, director of the WIV.

"When we were sequencing the genes of this bat virus sample, we got the genome sequence of RaTG13, but we didn't isolate nor obtain the live virus. Thus, there is no possibility of us leaking RaTG13," Wang said.

At a press conference in July 2021, Xu Nanping, vice minister of Science and Technology, refuted the theory as well.

Though RaTG13 has a 96.2-percent genome homology with SARS-CoV-2, Xu said further research found it shows only 89.3 percent amino acid homology in the receptor-binding domain, meaning that its infectiousness is to some extent very low.

"Our further experiments showed that the infectiousness of RaTG13 differs greatly from SARS-CoV-2 when infecting different species. As such, experts have concluded based on a comprehensive study and judgment that RaTG13 has a remote evolutionary relationship with SARS-CoV-2," he said.

However, a section of media reported that several miners fell ill inside a copper mine in Tongguan Town, Mojiang County, in 2012, speculating that these might be the cases infected with RaTG13. They mistakenly assumed RaTG13 as SARS-CoV-2.

"These cases are not connected to SARS-CoV-2 at all," said Yuan Zhiming, director of the Wuhan National Biosafety Laboratory and researcher at the WIV, dismissing the false reporting.