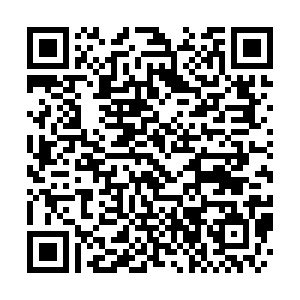 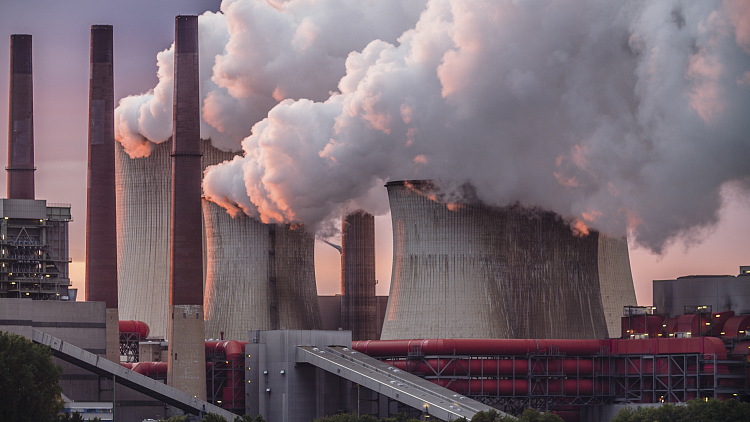 Editor's note: Djoomart Otorbaev is the former Prime Minister of the Kyrgyz Republic, a distinguished professor of the Belt and Road School of Beijing Normal University, and a member of Nizami Ganjavi International Center. This is the second piece of his series on key steps on climate change. The article reflects the author's opinions and not necessarily those of CGTN.

On August 9, the UN Intergovernmental Panel on Climate Change released a special report. It emphasizes that without "immediate, rapid, and large-scale" reductions in greenhouse gas emissions, it will be impossible to contain global warming and avoid frequent and severe climate events in the coming decades.

Many laments the enormous costs of achieving zero carbon emissions, which the Energy Transition Commission estimates to be between $1 trillion and $2 trillion per year. However, fossil fuel subsidies worldwide already account for about 6 percent of the global economy, i.e., more than $5 trillion. So naturally, simply agreeing to remove these subsidies and switch them to combat global warming will be essential to achieving zero carbon emissions.

But if humanity fails to achieve its zero-carbon goals and irreversible climate change occurs, the world will lose many times more. The insurance group SwissRe estimates that an uncontrolled rise in global temperatures on Earth will reduce output in the global economy by $23 trillion, shrinking global GDP by 11-14 percent by 2050.

Although virtually all states signed the Paris Agreement on Climate Change in 2015, there are only timid attempts to do something specific to bring these agreements into practice. For obvious reasons, everyone is waiting for the first particular steps from the major economic powers. In a previous piece on this topic, I highlighted the recent initiatives put forward by the countries of the European Union (EU). Herewith, I would like to focus on recent China's initiatives. Now everyone expects what will be done in this direction by the most powerful country in the world, the U.S.

After all, it's not for nothing that President Biden recently stated: "This is the decade we must make decisions that will avoid the worst consequences of a climate crisis […] Good ideas and good intentions are not good enough."

Like the EU's Emissions Trading System (ETS), the world's first large-scale carbon trading scheme, established in 2005, the Chinese authorities introduced its own ETS. Remarkably, regulators will use market-based instruments to control emissions of harmful gases. The authors of the legislation have developed a model in which the initial prices for emissions will be modest for enterprises to get used to paying for environmental pollution. In all likelihood, tightening of the rules will follow over time, and emissions of pollutants will rise in price.

"Overly high carbon prices would impose an undue burden on companies, while excessively low prices would reduce incentives for carbon reduction," said Zhao Yingwen, Vice-Minister of Ecology and Environment, before the launch of the carbon market. 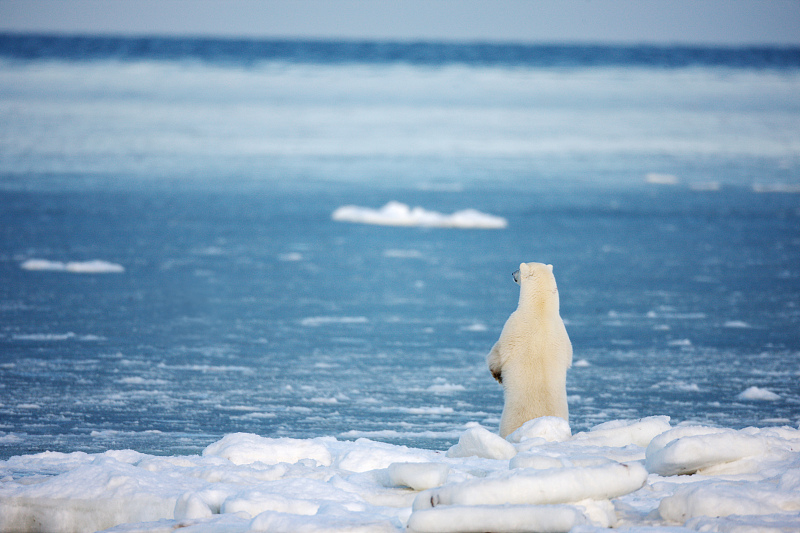 A polar bear is seen watching the floating and melting ice at an ocean as the results of climate change. /CFP

A polar bear is seen watching the floating and melting ice at an ocean as the results of climate change. /CFP

"The ETS, as it is currently designed, will have a very marginal impact on [reducing] emissions," said Li Shuo, a policy adviser at Greenpeace China. "A cap-and-trade system without absolute emissions-based trading benchmarks is a convoluted exercise." Li also said it would be desirable for Beijing to set a five-year 2021-2025 timeline for action to tackle climate change, possibly unveiled later this year.

The legislation developers proposed a model based on a system of restrictions and the ability to trade allocated quotas. Emitters of hazardous substances, such as coal and gas power plants, will receive a certain number of emission quotas up to the set limit. Issuers then either have to pay to exceed quotas or limit them by applying the latest technologies. They can then buy or sell additional emission limits. The goal is to extend in the coming years such limits to construction, oil, and chemicals.

The company's initial emission limit depends on its current power generation and the emission rate from its current operations, which depends on factors such as the type of coal and equipment used, says Brad Crane, general manager of the Carbon Market Institute in Melbourne. It then helps the authorities "look at how many allowances they offer initially, and then restrict that over time," says Crane.

China's national ETS currently covers about 2,162 power generators, each emitting more than 26,000 tons of carbon dioxide per year. Together, they account for 40 percent of the country's carbon emissions. Experts estimate that the system will cover about 7,500 companies once fully implemented, which will account for 72 percent of China's carbon dioxide emissions by 2025.

China is now well-positioned to take responsibility and lead the fight against climate change. It already has a prominent ally in the face of the EU. Most likely, the U.S. will soon join the circle of partners. It is possible that the upcoming 26th UN Climate Change Conference of the Parties COP26 in Glasgow, which is less than 100 days away, will be a unique opportunity to demonstrate such leadership. Who knows, perhaps the joint work on sustainable development can make our world less tense and more peaceful. We have one Earth, and we need to take care of it only together.