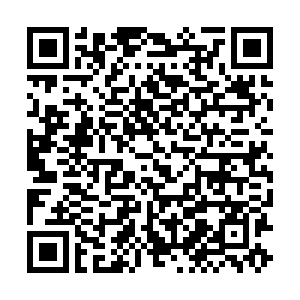 The Chinese Foreign Ministry on Monday said the situation in Afghanistan has changed and China respects the Afghan people's will and choice.

Hua Chunying, a spokesperson for the ministry, commented on the latest situation in Afghanistan, saying that China hopes that statements made by the Taliban can be implemented to ensure a smooth transition.

The Taliban said on Sunday evening that there is no danger to embassies, diplomatic missions and foreign nationals in Kabul, pledging that they will maintain security across the country and will announce the establishment of the "Islamic Emirate of Afghanistan" soon, according to media reports. 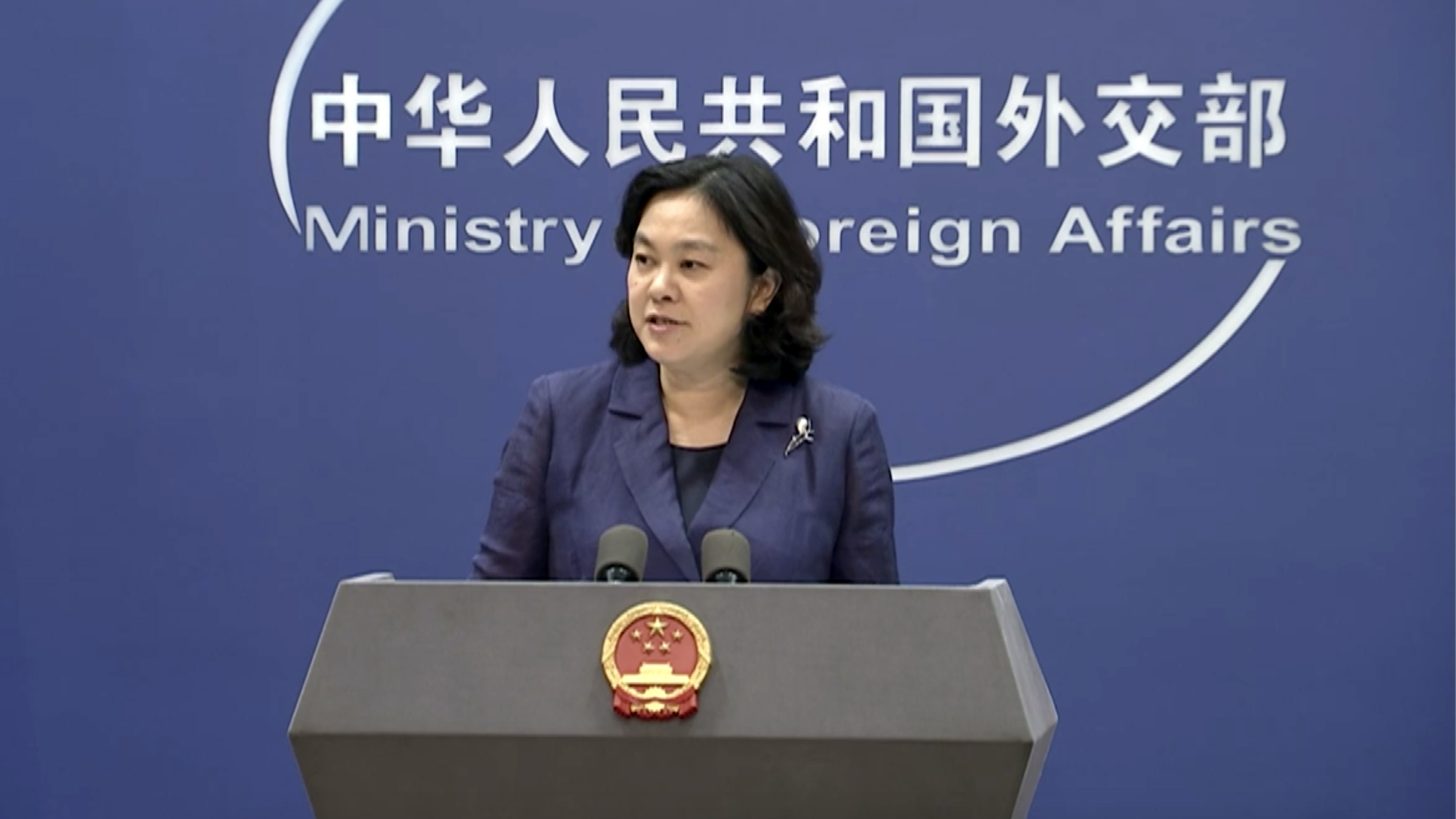 The war in Afghanistan has lasted for over 40 years, Hua said, stressing that stopping the war and realizing peace is the shared aspiration of the over 30 million Afghan people and the common aspiration of the international community and countries in the region.

We hope all kinds of terrorism and crimes can be curbed so that the Afghan people can stay away from war and rebuild their homeland, Hua added.

When answering a reporter's question about whether China will recognize a Taliban government, the spokesperson said China expects that an inclusive political arrangement that is acceptable to all Afghan people will lay the foundation for lasting peace in the country.

"Based on fully respecting the national sovereignty of Afghanistan and the will of various factions in the country, China has maintained contact and communication with the Afghan Taliban and played a constructive role in promoting the political settlement of the Afghan issue," she said.

China welcomes the Taliban's promise that they will allow no force to use the Afghan territory to engage in acts detrimental to China and its expression of hope that China will be more involved in Afghanistan's peace and reconciliation process and play a bigger role in future reconstruction and economic development, Hua said.

China will continue developing good-neighborly, friendly and cooperative relations with Afghanistan, she added, stressing the importance of adhering to non-interference in Afghanistan's internal affairs and pursuing a friendly policy toward the entire Afghan people.

Meanwhile, the Chinese embassy in Afghanistan is operating normally and China will closely monitor the situation and provide Chinese nationals in Afghanistan with necessary services and help, according to Hua.