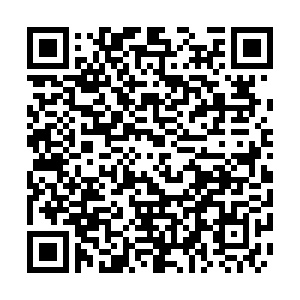 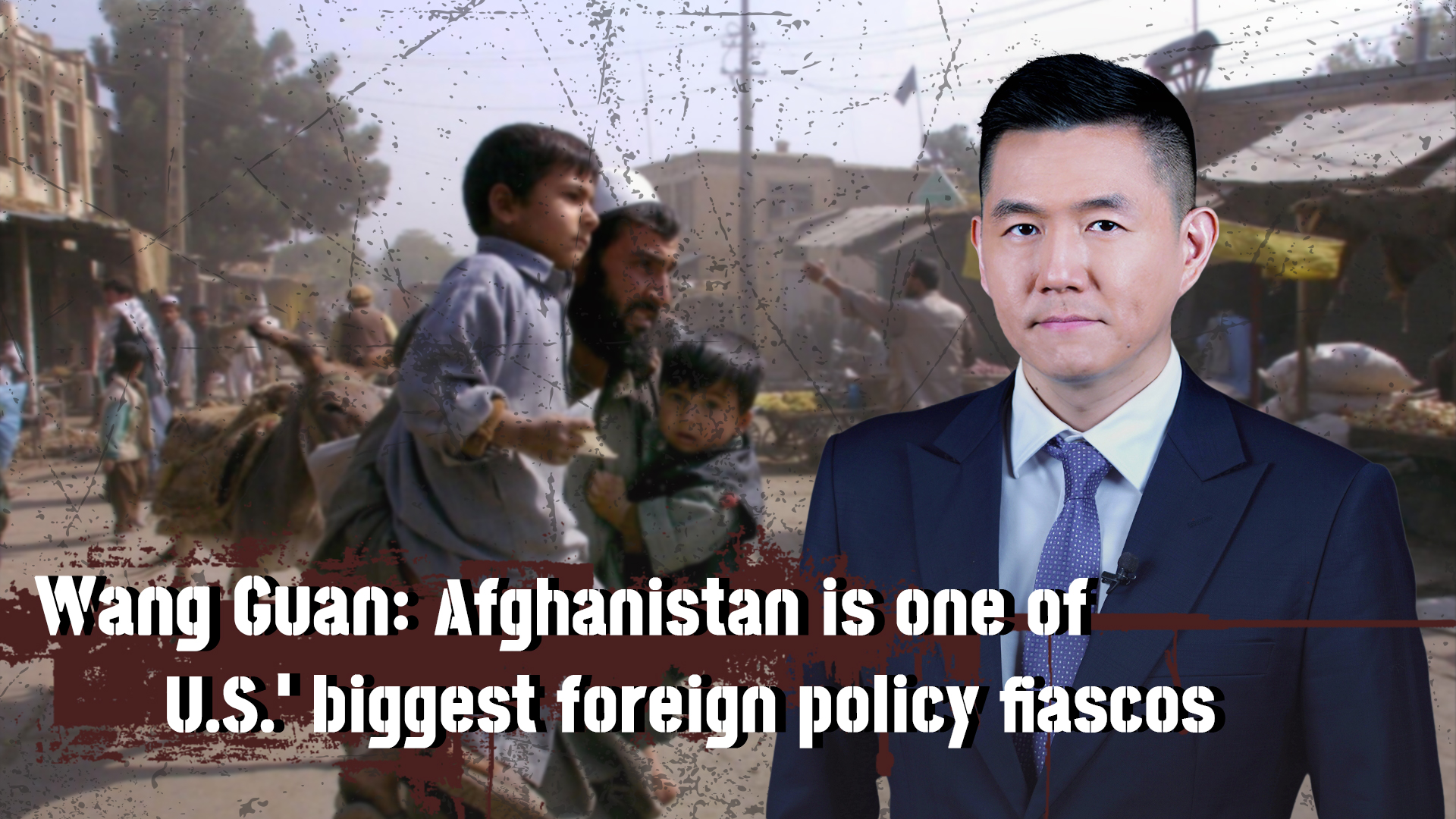 Afghanistan has become the biggest foreign policy miscalculation for Joe Biden since he took office. It's an embarrassment, a fiasco. See how quickly the Taliban had gained control since Joe Biden announced a complete U.S. troop withdraw in April.

In a war or a competition, you don't tell your opponent when you will quit. By doing that, you give up an advantage called deterrence and in effect you surrender.

Biden did that in a highly publicized television address. And since then he mistakenly believed a Taliban takeover was not likely. This is Joe Biden just a month ago. Listen.

Reporter: "Is a Taliban takeover of Afghanistan now inevitable?"

Joe Biden: "No! It is not. Because you have the Afghan troops at 300 thousand, well-equipped, as well-equipped as any army in the world, and an air force against something like 75 thousand Taliban. "

Secondly, to pull out of Afghanistan so suddenly amid the worsening security situation is the epitome of American irresponsibility.

Biden abandoned Afghanistan. Pure and simple. Since taking office, Biden and the U.S. security establishment made China America's rival number one and the rise of China its biggest national security threat. Yeah. China, a country that has never sent soldiers to American soil is now a bigger existential risk than Iraq or Afghanistan.

I get it. There can't be a near-peer competitor to the U.S., a close rival that hails from a vastly different political and cultural system that's uniquely Asian.

But when the U.S. elites, the security establishment sober up a bit, they should see that in Afghanistan hundreds of civilians and security forces die each month as the Taliban clash with government forces. In total, over 100 thousand Afghan civilians and soldiers have been killed or injured since the U.S. invasion.

Surrendering amid the current chaos creates an American image of being reckless, selfish and unreliable, a perception that may linger for years even decades to come.

Ryan Crocker, former U.S. ambassador to Afghanistan said this: "We just have a lack of strategic patience as a nation and as a government. Sadly, in the region, our adversaries have come to count on us not staying the course."

Plus, does might make right? The U.S. has the strongest military on earth but does that entitle Washington to go around the world subverting regimes they don't like, propping up governments they consider friendly, exporting systems of government, and punishing countries or individuals for violating U.S. laws and standards?

Another lesson. Peace-making and peace-building are two different things.

The U.S. toppled the Taliban government in a matter of months, but nation-building proved to be much more complicated. It's about setting up rule of law institutions, education and schools, civil society, infrastructure and public services that enable growth. While at it one must take into account Afghanistan's unique social, cultural, religious and tribal fabrics.

Apparently, the U.S. failed to work inside Afghanistan's political and cultural dynamics. Prominent Afghans such as scholar Omar Sadr said the entire process of U.S. state building was "based not on local needs and circumstances but on a model that was brought here from outside". A point echoed by American officials.

Carter Malkasian, former U.S. military advisor, author of The American War in Afghanistan said, "Afghanistan, like most countries, doesn't want to see foreigners on their soil. And so for many Afghan men and women, the U.S. being there was a problem. And that enabled the Taliban to easily paint the government as the government of puppies. And you know your own history as an Afghan as having defeated multiple different occupations. So this is something that is part of the identity. It's not something that can easily be removed."

From Vietnam to Libya, from Iraq to Afghanistan, a painful lesson is that U.S. interventionism has its limits, and if this interventionism is mingled with a missionary fervor to convert and an ideological bias to proselytize, things could get a lot worse.