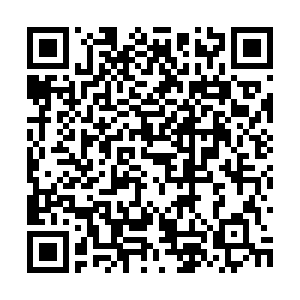 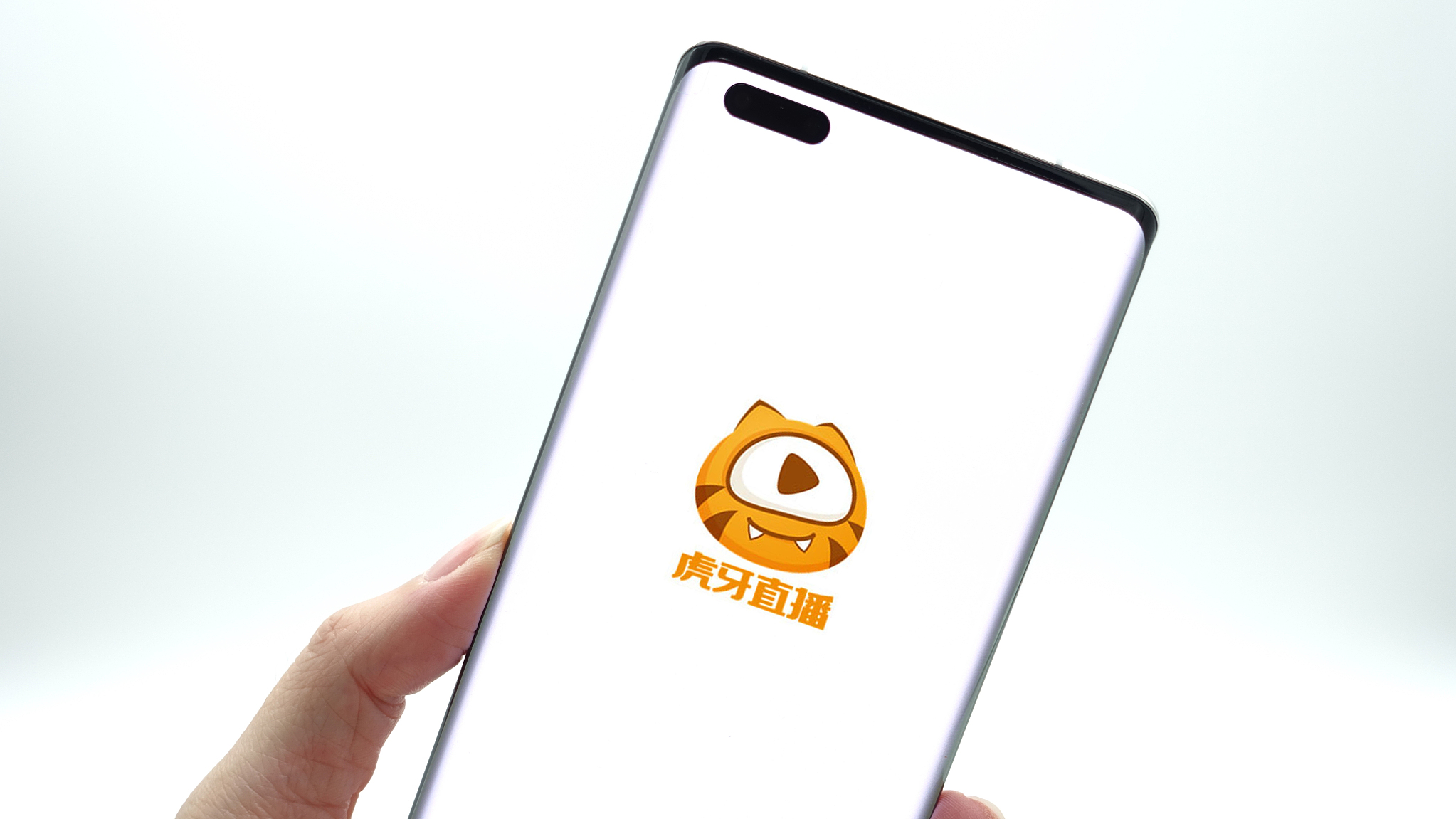 Huya Inc., China's leading game livestreaming website, announced on Tuesday a better-than-estimated performance for the second quarter, eyeing on strengthening its leading position in the industry after its merger plan with Douyu got rejected by market authorities last month.

The non-GAAP net income was 250 million yuan, lower than the 331 million yuan made in the same period of 2020, but higher than analysts' estimate of 228 million yuan.

Its average mobile monthly active users (MAUs) increased by 2.6 percent to 77.6 million from 75.6 million in the second quarter of last year.

"We will remain firmly committed to our corporate strategy of investing in quality content, growing user base, and improving monetization to maintain and strengthen our leading position in the game livestreaming industry," said Catherine Liu, chief financial officer of Huya, in the earnings press release.

In the conference call with investors on Tuesday night, she also said that one of the key goals in the second half of this year is still to grow the mobile MAUs.

Regarding the recent regulatory changes, Liu said that they will promote the healthy development of the industry in the long term, and "we fully respect and will abide by all the regulatory changes and guidance."

SAMR said in the decision that Huya has a 40-percent market share in the video game livestreaming industry and its major competitor Douyu has a 30-percent share.

In the second quarter, Douyu's revenue dropped 6.8 percent year-on-year to 2.34 billion yuan and it made an adjusted net loss of 145.1 million yuan in the period, compared with 322.9 million yuan profit made in the same period of 2020, according to its earnings report released on Monday.