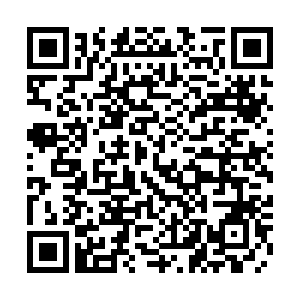 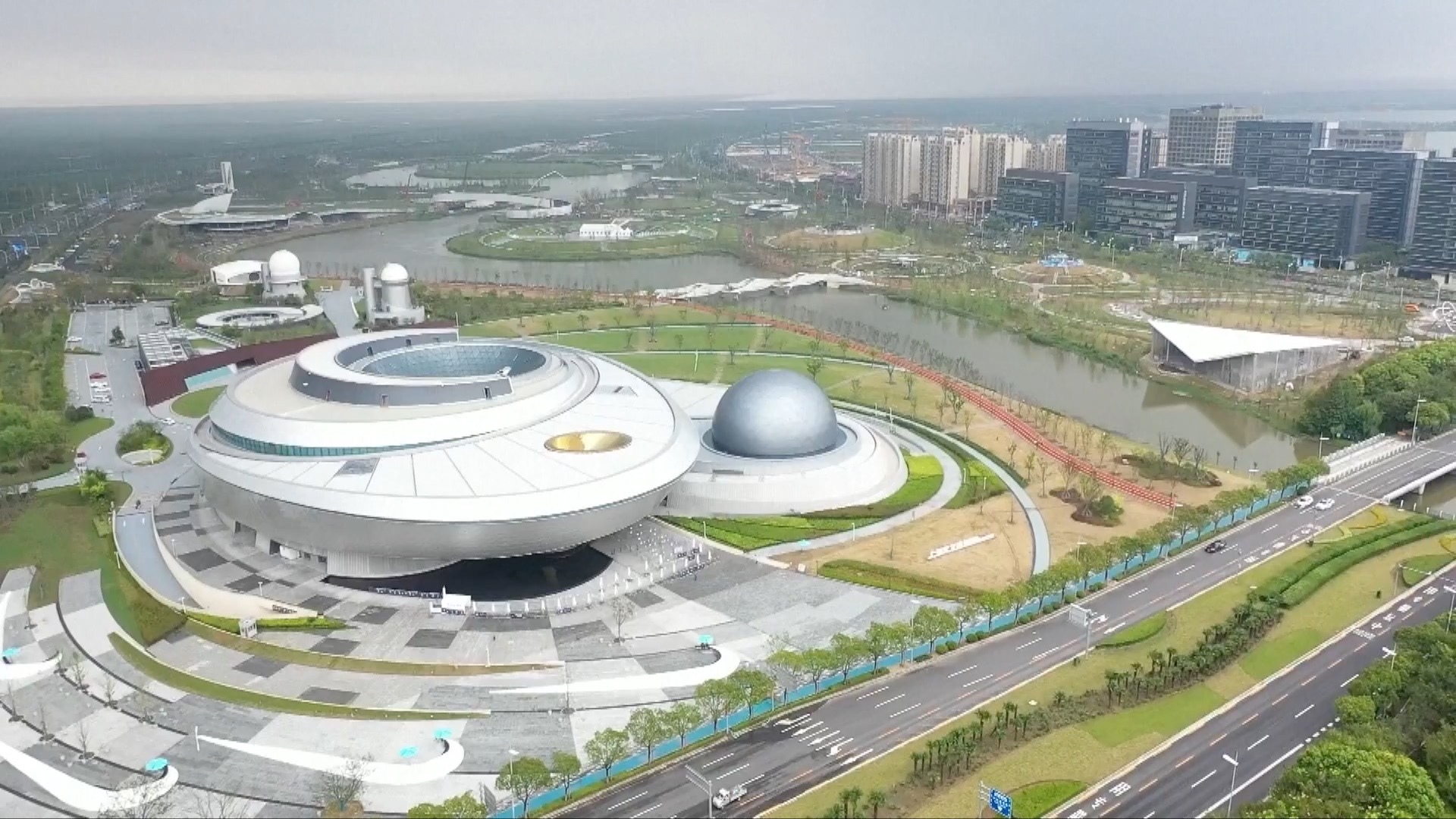 The park covers 54 hectares, is the largest sponge park in Shanghai, and is equipped to retain and purify water. The facility can absorb and collect water when it rains for use when necessary, as the whole park is like a gaint "sponge."

The concept of an ecological sponge park is based on the need to create a space that is environmentally sound and can absorb, purify and discharge stormwater, which is practical for a rainy city like Shanghai.

The park has an exhibition area that displays how water collection, purification and release process from its sedimentation tanks back to the river. The giant "sponge" is of great significance to the ecological protection of the region.

As it is connected with the Shanghai Astronomy Museum, the world's largest astronomy museum, the park is also full of astronomical elements.

It boasts eight well-designed structures and is divided into different functional areas, including a leisure star-gazing area and an astronomical experience area.

"One of the structures in the park is like a planet. We've named it 'the weightless planet,' in which visitors may experience the feeling of weightlessness in space," said Fan Jinlong, vice president of the China Construction Science and Technology Group Co., Ltd.

Visitors can also observe the stars at night at the park, according to Zhu Jian, director of the investment attraction department of Lingang business travel company.

"We will also organize various tent camps and astronomical activities outside the astronomy museum. Catering service with different contents and themes will also be set up in each of the eight supporting structures," said Zhu.

After the trial operation, various commercial, cultural and tourism projects will be gradually introduced into the park that will be built into a support facility of Shanghai Astronomy Museum.