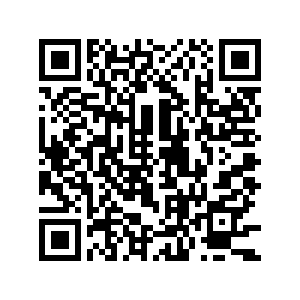 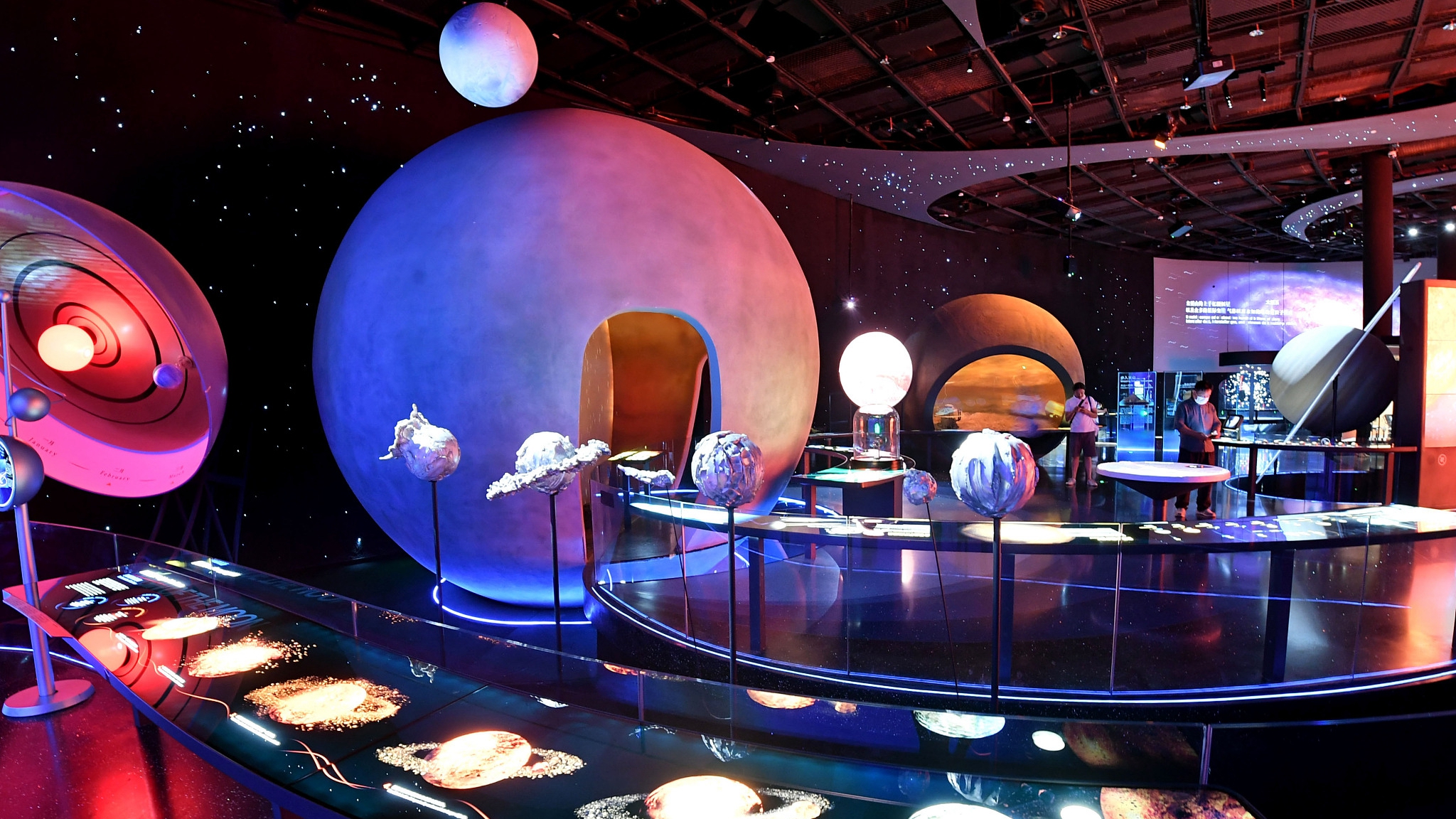 The Shanghai Astronomy Museum, the world's largest planetarium, officially opened on Saturday and will welcome the public starting Sunday.

Covering approximately 58,600 square meters, the museum is located in the China (Shanghai) Pilot Free Trade Zone Lingang Special Area. It is a branch of the Shanghai Science and Technology Museum (SSTM). 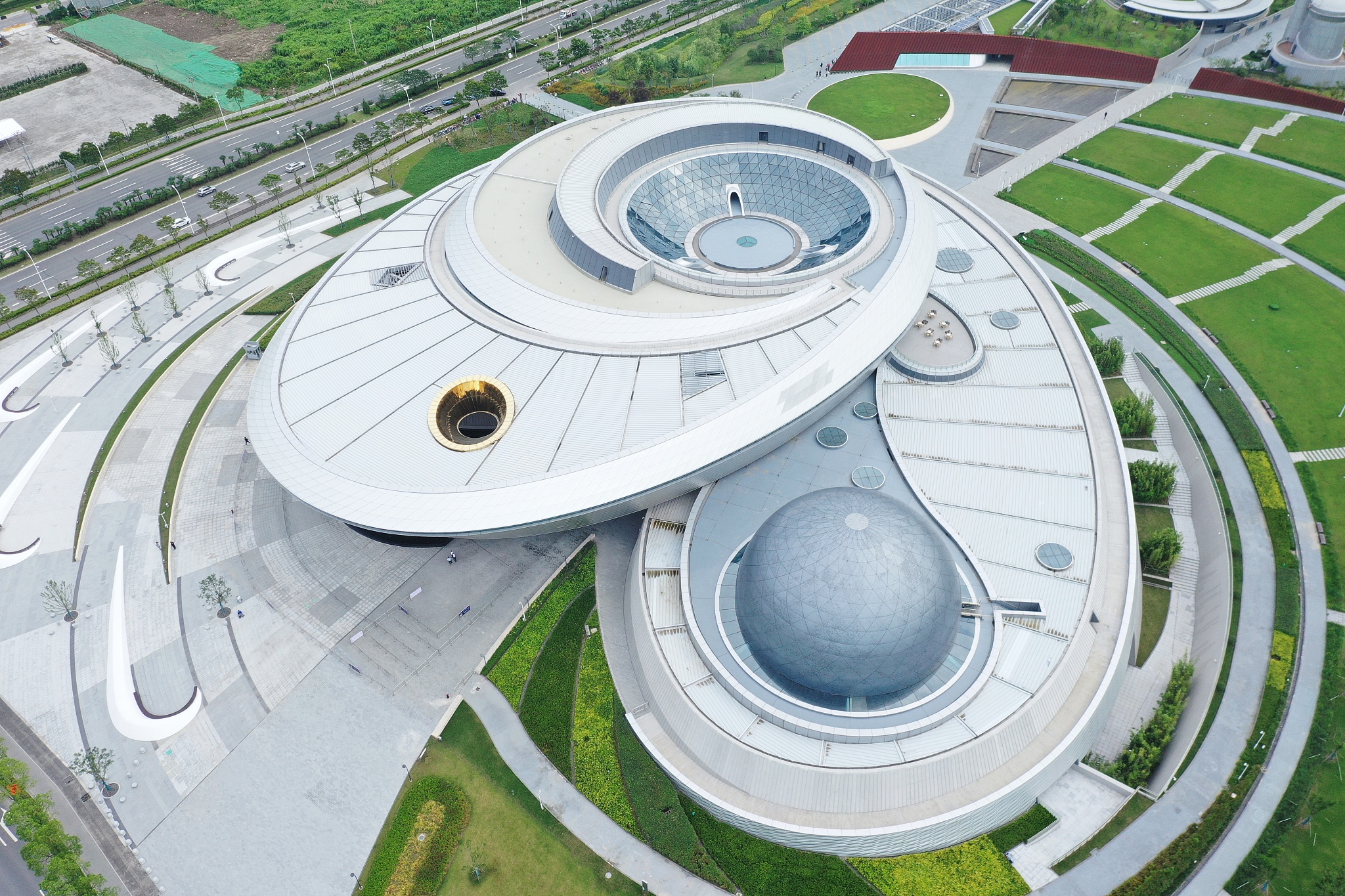 An aerial view of the Shanghai Astronomy Museum, July 5, 2021. /CFP

An aerial view of the Shanghai Astronomy Museum, July 5, 2021. /CFP

Viewed from the air, the museum's main building looks like a super bowl of astronomical instruments with a circular skylight, an inverted spherical dome, and a dome theater.

Like the mechanism of sundials, a light spot on the ground changes as sunlight shines through the circular skylight and will be a perfect circle on the noon of the Summer Solstice, the day with the longest hours of daylight in the Northern Hemisphere.

Xihe Tower and Wangshu Tower, named after the symbols of the sun and the moon in ancient Chinese mythology, respectively, stand like satellites of the main building.

During the daytime, visitors can observe the sun through the educational adaptive-optics solar telescope in the Xihe Tower and see high-definition images of sunspots and solar flares.

At night, a double-focus, one-meter telescope, the largest in China in terms of aperture, allows visitors to in the Wangshu Tower to enjoy views of the moon, planets, and celestial bodies in deep space. 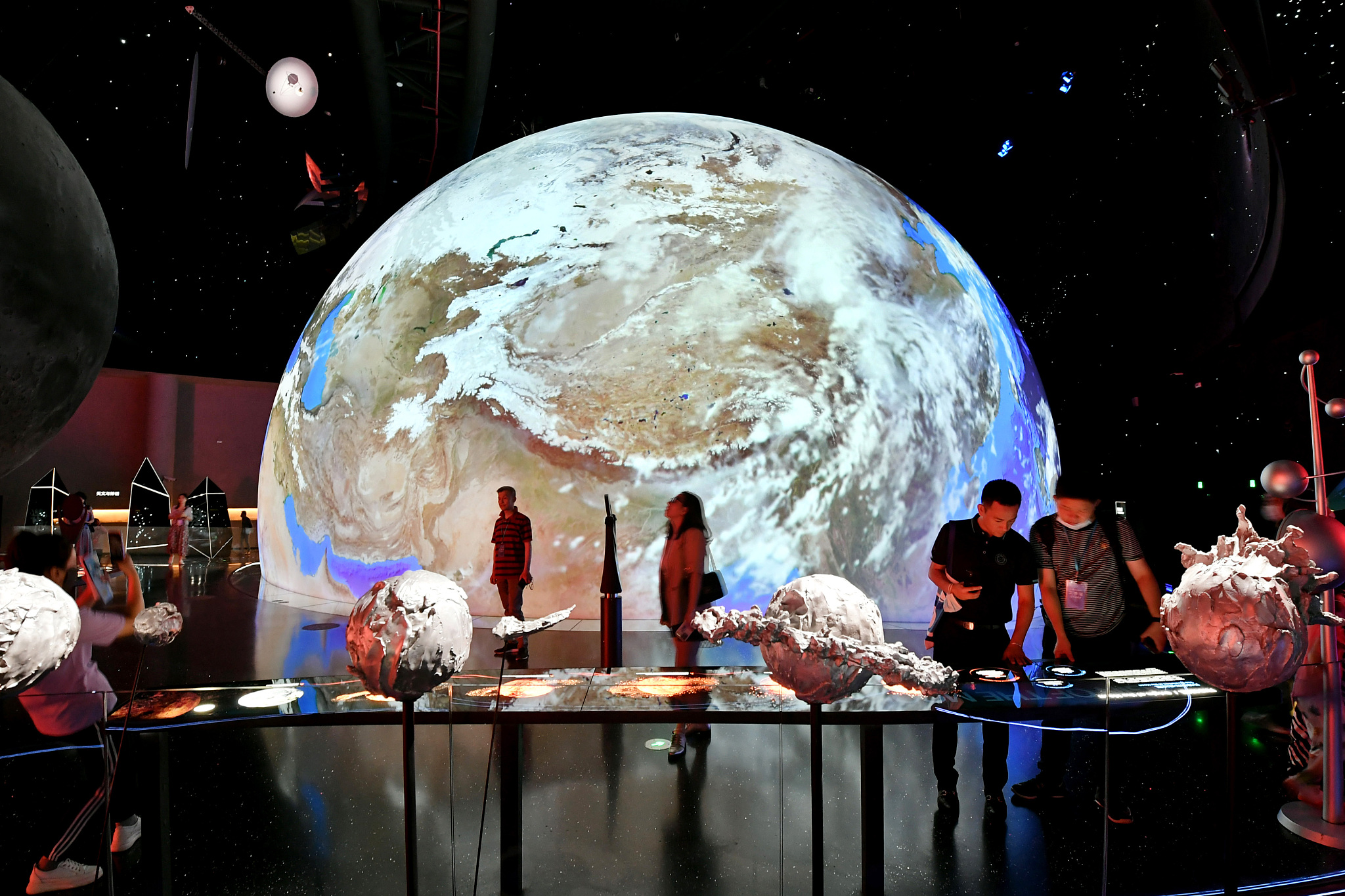 The opening of the Shanghai Astronomy Museum is a milestone for the efforts to promote science, as Shanghai now owns museums on nature, modern technology, and astronomy, said Wang Lianhua, in charge of the SSTM.

Touring in the main building, visitors can gain a thorough understanding of the universe through three themed exhibitions, including Home, Cosmos, and Odyssey. Many other facilities focus on topics such as the history of Chinese research on astronomy, the exploration of Mars, and science popularization for children.

An 8K-resolution spherical projection system, with an advanced laser performance system and a stage performance system, is installed in the dome theater, where visitors can enjoy shows about the latest developments in astronomy.

The museum's exhibits include approximately 70 meteorites, covering those from the moon, Mars, and Vesta, as well as over 120 collections of artifacts such as the works of Isaac Newton, Galileo Galilei, and Johannes Kepler.

Among the over 300 exhibits in the museum, interactive exhibits account for more than 50 percent. Technologies such as data visualization, augmented reality, virtual reality, and biometrics technologies help visitors gain astronomical and scientific knowledge through interaction. 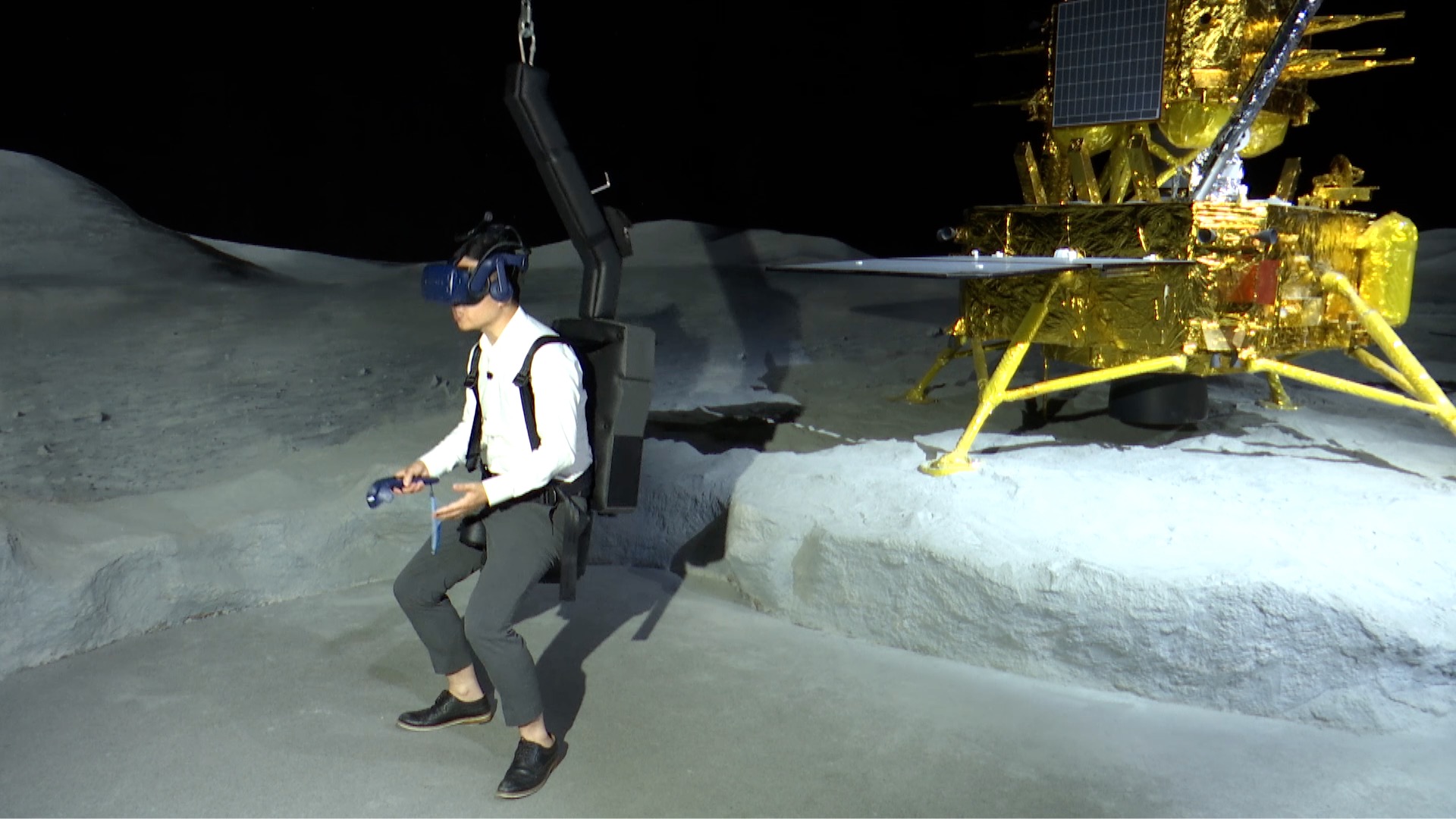 Inspiration for the future

"China has made fruitful explorations in deep space in the 21st century," said Ye Shuhua, an astronomer and member of the Chinese Academy of Sciences. Ye has made efforts over the decades to help establish the Shanghai Astronomy Museum.

It is significant to build a planetarium to popularize astronomical science knowledge and support the education of young people in the field, she said.

China has witnessed a fever for science fiction and astronomy. In 2019, the total output value of China's science fiction industry was 65.87 billion yuan ($10.17 billion), up by 44.3 percent year on year. The box office of domestic science fiction films has doubled from 2018.

Sixty-nine percent of young Chinese people surveyed recently by the China Youth Daily felt the spirit and achievements made during China's manned exploration of space were encouraging and inspiring.

"I feel like following the path of space explorations of generations of Chinese people. We are witnessing China embarking on a new space journey," said Wang Lu, a visitor from Shanghai, after watching replica models of China's Chang'e-5 probe, the Mars rover Zhurong, and the space station core module Tianhe.

"I was privileged to be part of the early stage of the museum project, and wish all the success in inspiring future generations with stories about us and the universe," said Thomas Kraupe, director of Planetarium Hamburg and former president of the International Planetarium Society.