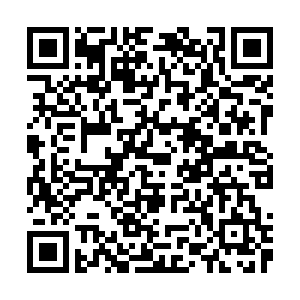 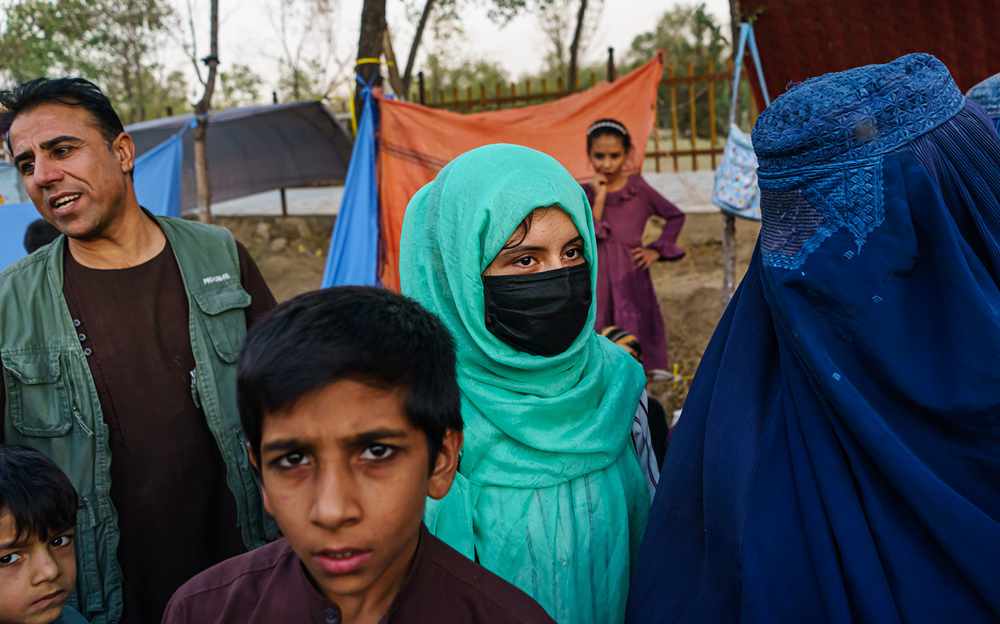 The top priority for Afghanistan should be restoring order and stability so as to prevent further casualties or produce massive refugees, said a spokesperson for China's Foreign Ministry on Wednesday.

Zhao Lijian told a regular briefing that China respects the aspirations and choices of the Afghan people following major changes in the country.

The Taliban have taken over Afghanistan after its fighters entered the capital city of Kabul following President Ashraf Ghani's fleeing from the country and the collapse of his government.

In their first press conference on Tuesday, a spokesperson for the Taliban said the group will respect women's rights within the framework of Islamic law.

The United Nations Human Rights Council said on Tuesday it will hold a special session on Afghanistan next week to address the "serious human rights concerns" following the Taliban takeover. 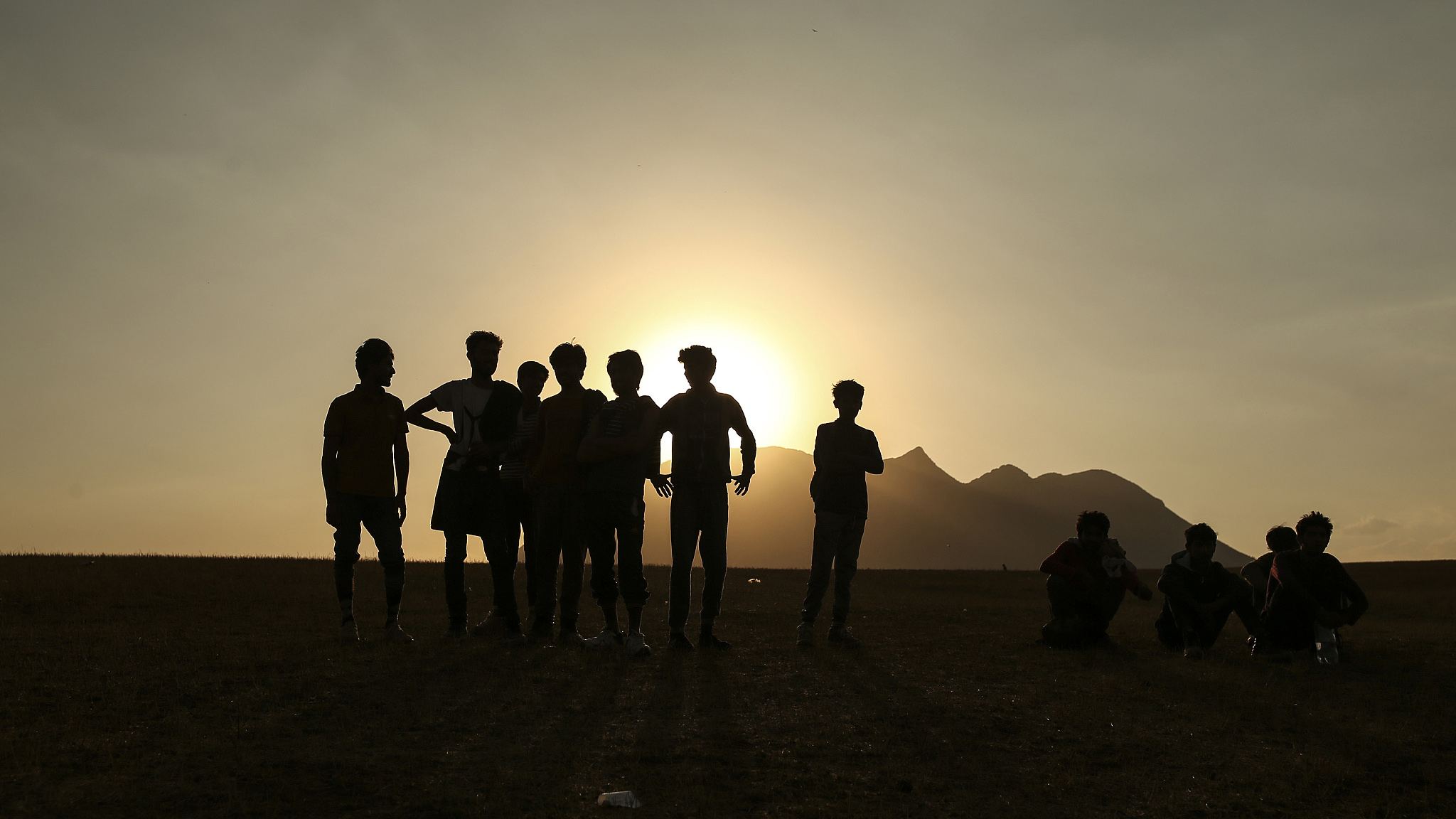 Asked about China's stance on the human rights issues, Zhao said the Afghan citizens' safety and interests must be respected and guaranteed, as well as those of international citizens and foreign diplomats in Afghanistan.

In response to the Taliban's remarks that they "don't want any internal or external enemies," Zhao said the Chinese side hopes that the Taliban can build an open and inclusive power structure through dialogues and consultations with different fractions and parties in Afghanistan, and pursue a moderate, steady and sound domestic and foreign policy. 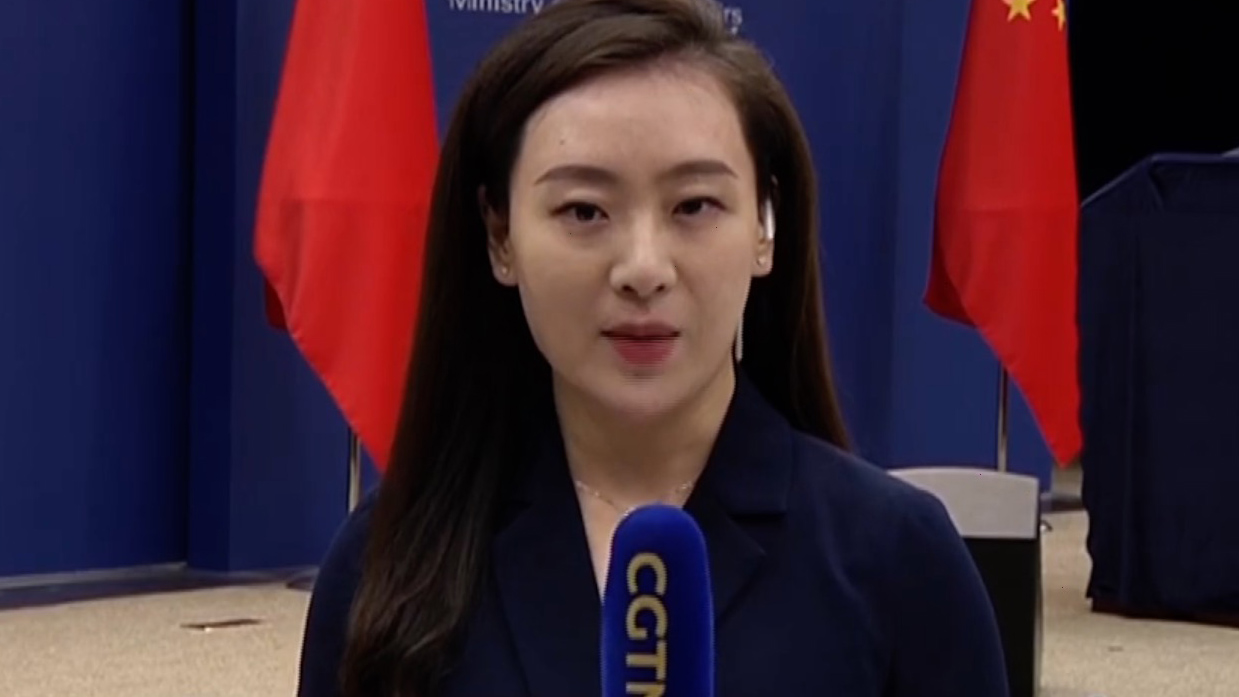 The Chinese spokesman also urged the Taliban to fight against all kinds of terrorist forces, the East Turkestan Islamic Movement (ETIM) included, and to honor its commitment to allowing no force to use Afghanistan's soil to threaten its neighbors' security.

He added, as a close neighbor and a sincere friend of Afghanistan, China has always followed a friendly policy towards the entire Afghan people, a policy never changed in the past and will never change in the future.

Together with the international community, China will continue to support Afghanistan in its peaceful rebuilding and will also, within China's capacity, provide assistance for its economic and social development, said Zhao.