Download
What you need to know about the Paralympics
CGTN 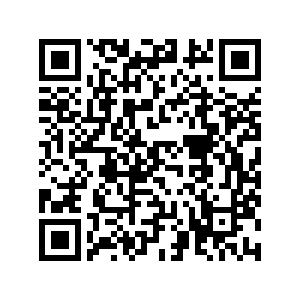 Around 4,400 athletes from close to 160 countries and regions are expected to take part in the 16th Summer Paralympic Games, which will open on August 24.

Unlike the Olympics, the Paralympics take place without much fanfare. Nonetheless, there is a need for people to know about sports for people with disabilities. So, here is some information you may find useful. 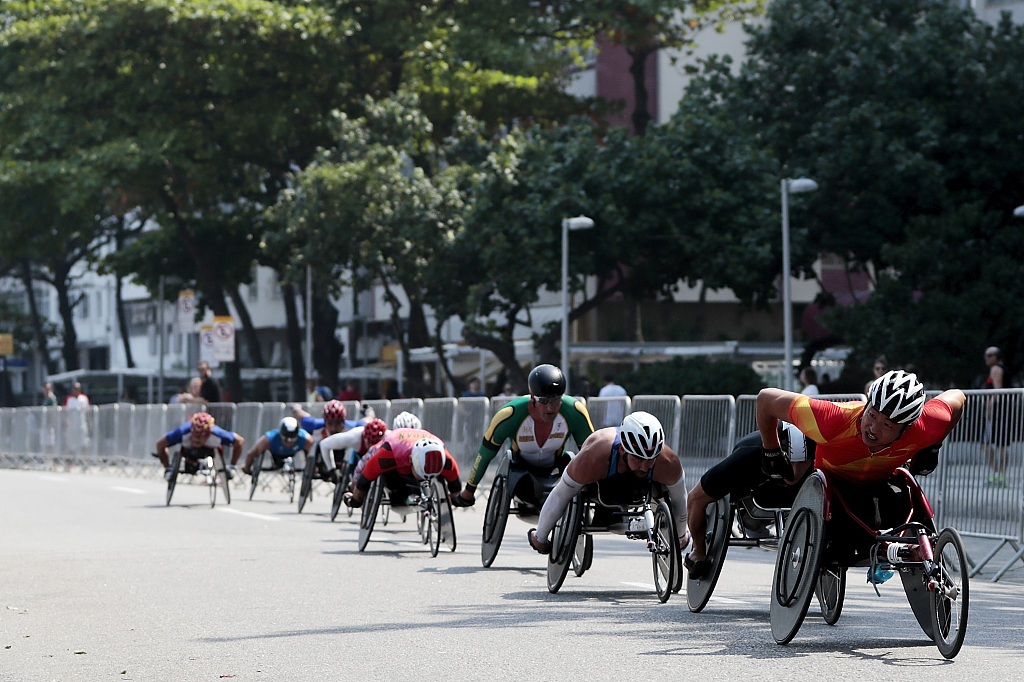 Athletes during the competition of the men's marathon – T54 at Rio 2016 Paralympic Games in Rio de Janeiro, Brazil, September 18, 2016. /CFP

Athletes during the competition of the men's marathon – T54 at Rio 2016 Paralympic Games in Rio de Janeiro, Brazil, September 18, 2016. /CFP

Sports for athletes with impairment have existed for over 100 years, with the first sports club for the deaf established in 1888 in Berlin, Germany.

After World War II, as a large number of war veterans and civilians who had been injured during wartime needed assistance, the sport was widely introduced.

When the London Olympics was held in 1948, Sir Ludwig Guttmann introduced the first Stoke Mandeville Games for wheelchair athletes with spinal cord-related injuries in southeastern UK. A total of 16 injured servicemen and women took part in archery at the event. 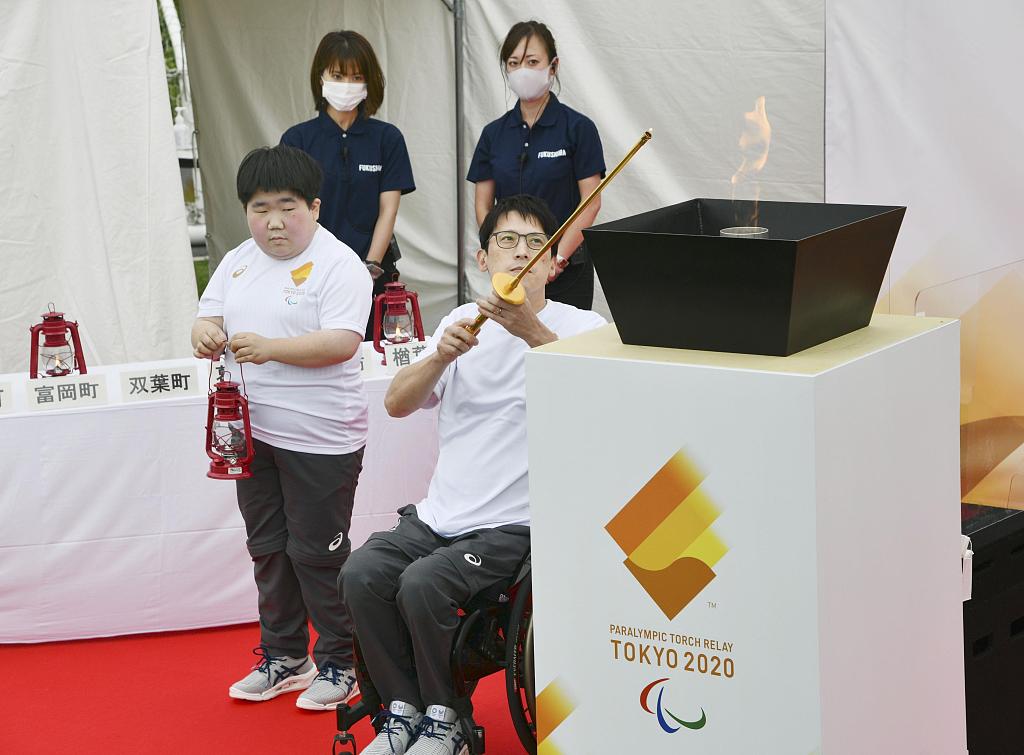 A flame-lighting ceremony is held for the Tokyo Paralympic torch relay at the J-Village training center in Fukushima Prefecture, Japan, August 12, 2021. /CFP

A flame-lighting ceremony is held for the Tokyo Paralympic torch relay at the J-Village training center in Fukushima Prefecture, Japan, August 12, 2021. /CFP

Later on, other disability groups also established their international sports organizations, which arranged various competitions. The Stoke Mandeville Games then became the Paralympic Games, which first took place in Rome, Italy in 1960, featuring 400 athletes who competed in 57 medal events. The first Winter Paralympics Games were held in Sweden in 1976.

The International Paralympic Committee was founded on September 22, 1989 as an international non-profit organization in Dusseldorf, Germany to act as the global governing body of the Paralympic Movement.

The word "Paralympic" comes from the Greek preposition "para" (beside or alongside) and the word "Olympic," indicating that Paralympics are the parallel Games to the Olympics and the two movements co-exist side by side. 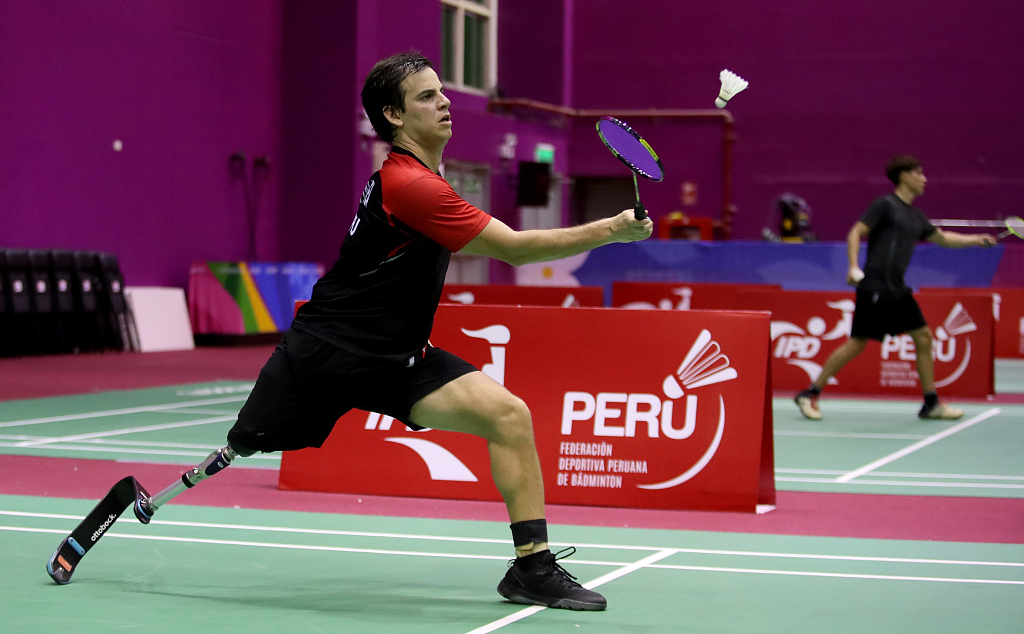 Originally scheduled to take place between August 25 and September 6, 2020, the Paralympics were postponed to 2021 as a result of the COVID-19 pandemic and are held largely behind closed doors without onsite spectators.

2020 Tokyo Paralympics will feature 539 events across 22 sports hosted at 21 venues. It will see the introduction of badminton and taekwondo to the program, replacing sailing and 7-a-side football.

As one of the eight sports featured at the first Paralympic Games, table tennis, which has long been considered as the national sport of China, has appeared at every edition of the Paralympic Games since 1960, even 28 years before the sport made its Olympic debut.

With the concept of "Share Your Light," Paralympic flames gathered during flame lighting festivals in towns and cities across Japan and the torch relay is in the final part of its journey before the flame is brought to Tokyo along with the Heritage Flame from Stoke Mandeville, UK to light the official Paralympic flame on August 20. 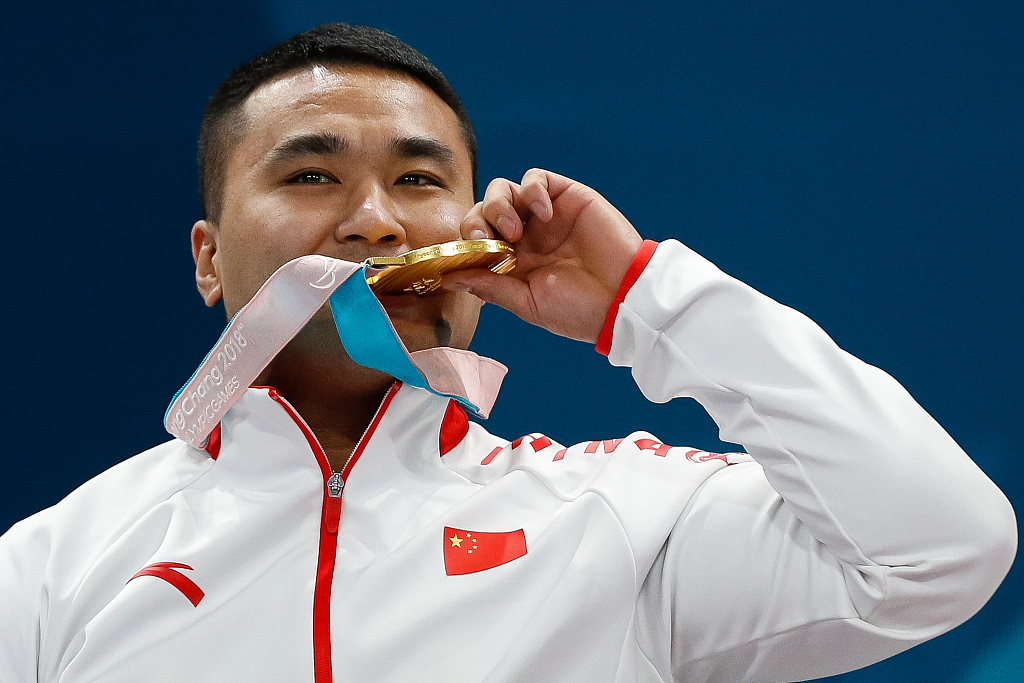 Wang Haitao of China bites his gold medal after winning the curling mixed final against Norway at the PyeongChang 2018 Paralympic Games in South Korea, March 17, 2018. /CFP

Wang Haitao of China bites his gold medal after winning the curling mixed final against Norway at the PyeongChang 2018 Paralympic Games in South Korea, March 17, 2018. /CFP

Since Athens 2004, China has topped the medal table at every Summer Paralympics thanks to China's development in sports for people with disabilities. During the 2016 Rio Paralympics, Chinese para-athletes dominated the events by taking a total of 107 gold, 81 silver and 51 bronze medals, setting 24 new world records.

China has been participating in every Winter Games since Salt Lake City in 2002. And China won its first Winter Paralympics medal at the 2018 games in PyeongChang, South Korea, in the wheelchair curling competition. Team China aim to better result in the upcoming Beijing Winter Paralympics, which are less than 200 days away.