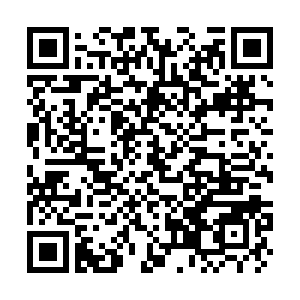 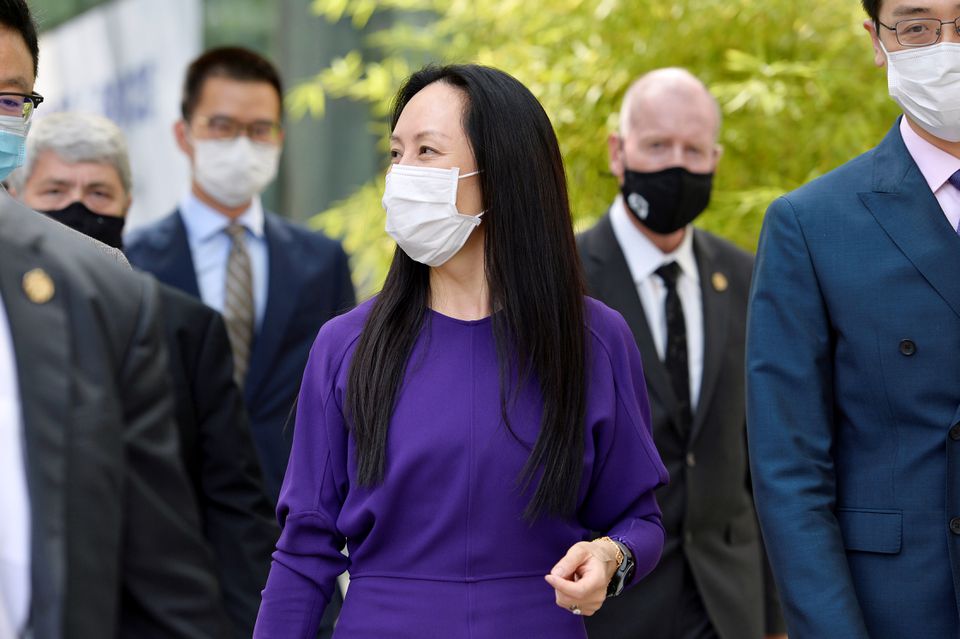 An online petition urging Canada's immediate release of Huawei Chief Financial Officer Meng Wanzhou was launched by Global Times on Wednesday, as August 26 marks 1,000 days since Meng was detained in the country.

The incident is, from the beginning, blatant political persecution of a Chinese citizen and another move showing the U.S. government's determination to "crack down on Chinese companies" and its attempts to "curb the development of China's high-tech industry," according to the petition. In this case, the Canadian government is a willing accomplice, it said.

Meng was arrested by Canadian authorities at Vancouver airport in December 2018 based on an American warrant for alleged bank fraud, which would result in her extradition there to face "criminal charges". Lawyers for Meng have called the U.S. fraud case against her implausible, unprecedented and fatally flawed.

"The Canadian government has deviated from fairness and justice, and seriously violated the human rights of a Chinese citizen," said the petition.

Meng's extradition hearing in Canada closed on Wednesday. The judge will set a date to announce the decision in October.

"There are enough facts to show that the Meng Wanzhou incident is a political event through and through. The U.S.'s fraud accusations against Ms Meng Wanzhou are nothing but fabrication," Chinese Foreign Ministry spokesperson Hua Chunying said earlier this week.

The time has come for Canada to free Meng Wanzhou

Huawei CFO denied use of HSBC documents as evidence in U.S. extradition case