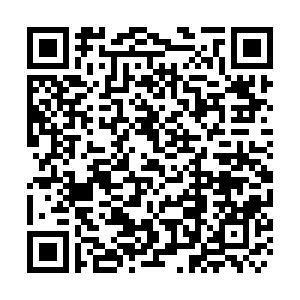 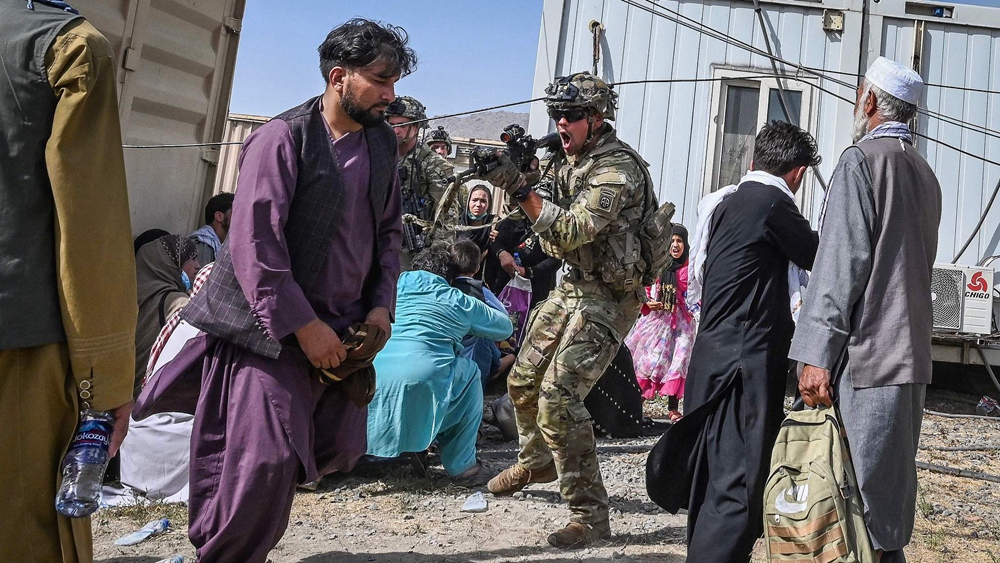 Democracy should not be U.S.-made Coca-Cola that tastes the same everywhere in the world, Chinese Foreign Ministry spokesperson Hua Chunying said on Friday, stressing that there is not a fixed model for democracy.

Hua made the remarks in response to a question about criticism on Washington's failed efforts to impose Western democracy on Afghanistan, following the Taliban's takeover of the country as the United States withdraws troops.

In a recent article on the website of the Foreign Affairs magazine, former U.S. Ambassador to Afghanistan P. Michael McKinley said Washington's efforts to impose a Western democratic model on Afghanistan since 2001 have failed. He blamed the failure on "two decades of miscalculations and failed policies" pursued by successive U.S. administrations.

People are the best judge of democracy

Hua said the significant changes taking place in Afghanistan have shown once again that democracy imposed or transplanted by external forces is unsustainable and fragile.

The right to define or judge democracy should not be monopolized by the U.S. and its few allies, she told reporters at a regular press briefing. A key criterion for democracy is whether it meets the people's expectations and demands, she added. 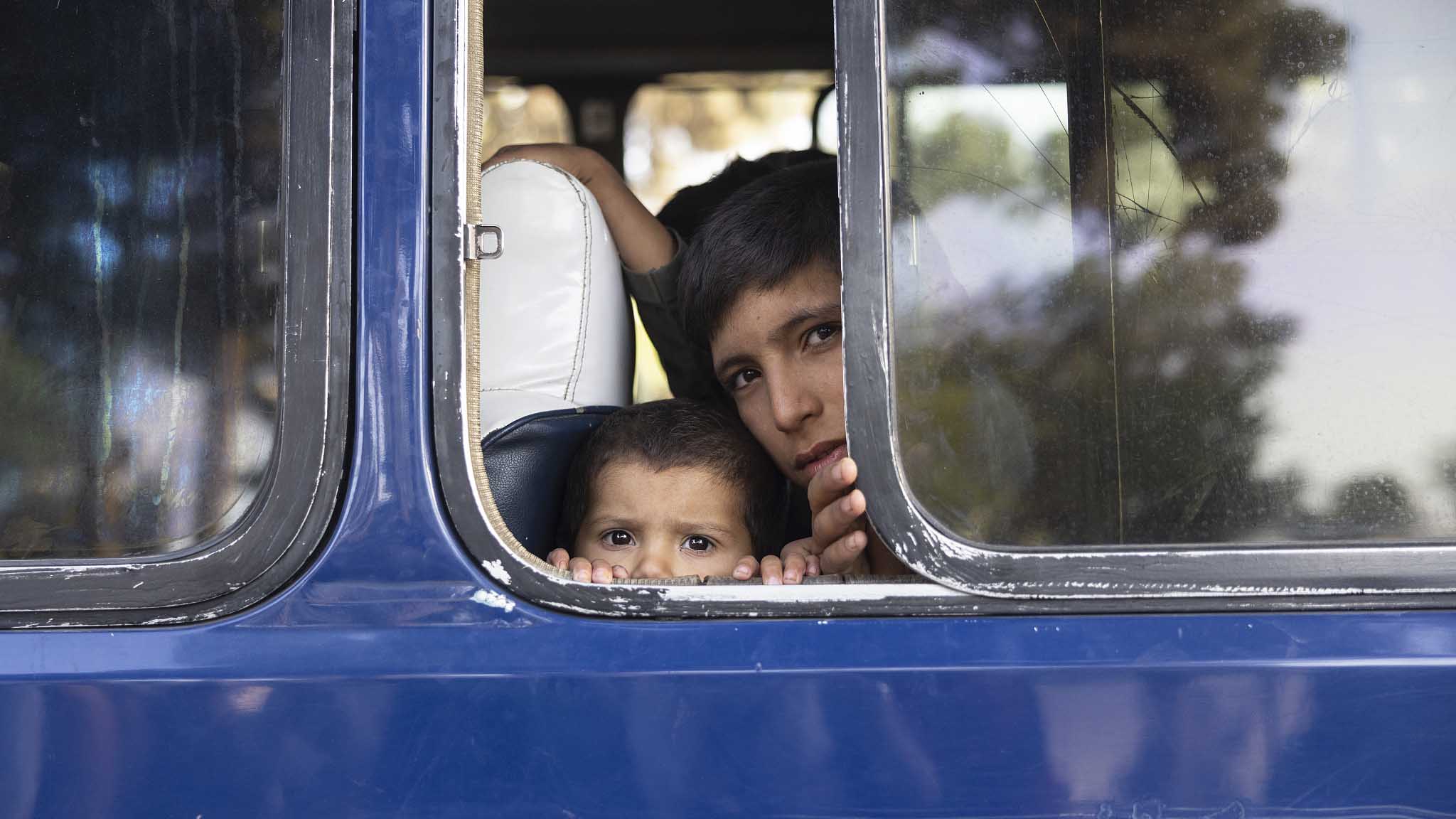 China's socialist democracy is a whole-process, most representative democracy, which embodies the will of the people, fits the country's realities, and is endorsed by the people, Hua said, adding that the Communist Party of China has no special interests of its own.

Why China's socialist democracy is the most effective democracy

How will a socialist democracy be further developed in China?

She said it is a very narrow perspective for the U.S. to regard "one person, one vote" as the highest form of democracy. Elections in the U.S. are subject to manipulation by interest groups, she said.

"Let's look at the results of U.S. efforts to promote the U.S.-style democracy globally," Hua said. "Among the countries under U.S. interference, where have the people got genuine peace, security, freedom and democracy? Iraq, Syria or Afghanistan?"

She stressed that democracy should not be used as a pretext to attack other countries, maintain one's own hegemony, or suppress the normal development of people in other countries.