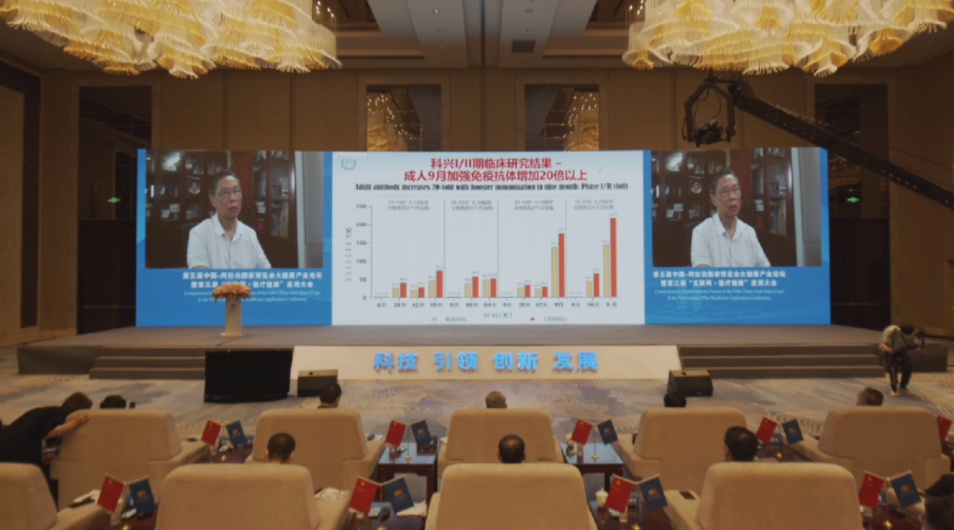 China is expected to achieve 80-percent vaccination coverage against COVID-19 by the end of this year and reach herd immunity, Zhong Nanshan, the country's top respiratory expert, said in a virtual speech at a conference under the 5th China-Arab States Expo on Friday.

"The efficacy of China-developed vaccines is about 70 percent, so the country would need more than 80 percent of the population to be vaccinated before establishing herd immunity," Zhong said, adding that China is expected to reach that goal by the end of 2021.

But he said it would take at least two to three years of global collaboration to build herd immunity worldwide.

Experts say herd immunity occurs when a large portion of a population (the herd) becomes immune to a disease, making its spread from person to person unlikely.

Citing recent lab studies in Guangzhou where COVID-19 flare-ups in May raised concern, Zhong said Chinese vaccines are "still very effective" in spite of a slight reduction in efficacy.

By comparing patients vaccinated and unvaccinated, a study, published in the journal Emerging Microbes Infections on August 14, found the vaccines have an overall protection rate of nearly 60 percent against the Delta variant, 70 percent against moderate symptoms and 100 percent against severe cases, Zhong said.

He also cited real-world studies in Chile and Turkey, both showing Chinese inactivated vaccines as safe and effective.

The Lancet: Sinovac's vaccine is 83.5% effective against symptomatic COVID-19 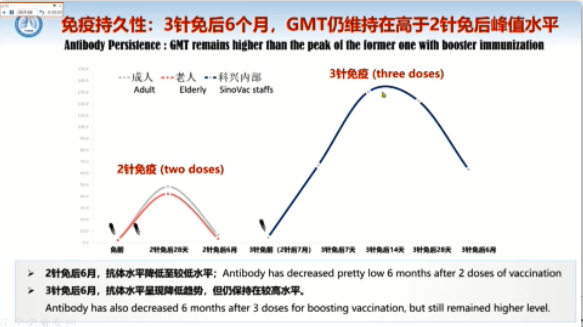 Initial studies in Israel, which has the world's highest vaccination rate, found that the efficacy of Pfizer shots dropped from 95 to 39 percent after about six months, Zhong said. The U.S. also saw a rebound in its confirmed cases in August, suggesting that the protection rate of COVID-19 vaccines usually diminishes six months after vaccination.

"For both inactivated and mRNA vaccines, there was a substantial decline in immune function six months after vaccination," Zhong said. "Various countries are exploring how to strengthen the immune effect of vaccines," including testing the effect of a third dose six months after administering two doses.

Citing the latest domestic research data, he said antibody levels increased more than tenfold with a booster dose and remained at a relatively high level for a further six months.

"It looks like a very promising way to boost immunity," said Zhong, adding that currently no data is available on the level of immunization after mRNA booster vaccinations in foreign countries, and the real-world efficacy of boosting vaccination in China needs further proof.