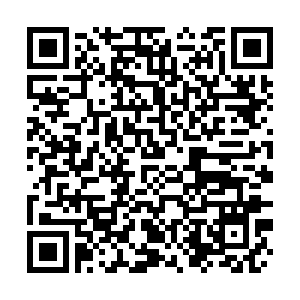 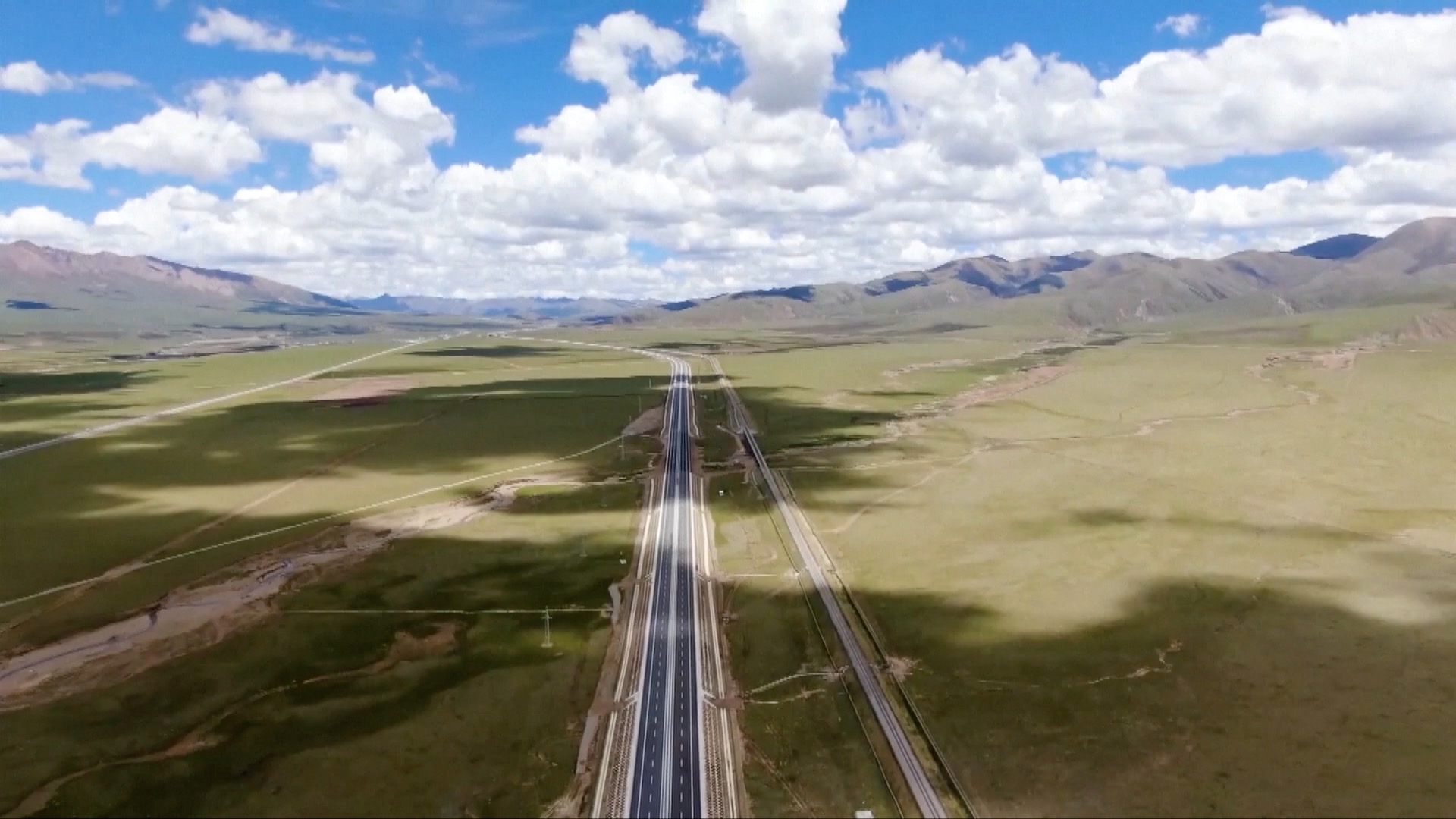 It is a section of the G6 Beijing-Lhasa expressway, with a total length of 295km and an average elevation of 4,500 meters, making it the world's highest expressway.

It's the first expressway linking Lhasa, the capital city of the Tibet Autonomous Region, and the northern Tibet grassland.

The expressway passes through grasslands, snow mountains and wetlands, and connects picturesque scenic spots such as the Yangbajain geothermal hot spring and the Namtso Lake.

"We fully considered the fragility of the plateau ecology and the importance of protection during the design and construction process," said Wangjie Tsering, director of the construction of the Nayang section of the G6 Beijing-Tibet Expressway.

A large sum of money was spent to create wildlife and livestock passages along the path, as well as to strip and restore the alpine meadow turf, added Wangjie Tsering.

The Lhasa-Nagqu expressway will shorten the driving distance between Lhasa and Nagqu from more than six hours to three hours.

Read more: 70 years of Change in Tibet: Progress in education and cultural protection

Along Tibet's New Railway: Majestic, mysterious hinterland unbeknown to many